China's Rise and its Implications for the World

The rapid growth of China from a poor country to the world’s number 2 economy is perhaps one of the most salient stories of the last four decades. While this growth has helped hundreds of millions of Chinese people out of poverty, it also had significant impact on the rest of the world – on consumption, employment, business, environment and geo-politics. The hope that economic development and integration with the West will make China more democratic failed to materialize. The loss of jobs in the West due to shift in manufacturing to China, the changing power balance in Asia, and the emergence of giant Chinese companies such as Alibaba, Huawei, and Tencent from China on the global arena are all raising concerns in many parts of the world.  How should the rest of the world approach the rise of China and its implications?

Prof. Krishna Palepu joined the faculty of the Harvard Business School in 1983. He is the Ross Graham Walker Professor of Business Administration, and Senior Advisor to the President of Harvard University. Prof. Palepu was a Senior Associate Dean at the Harvard Business School for several years, overseeing the school's research, and its global initiative. Prof. Palepu's current research and teaching activities focus on strategy and governance. Prof. Palepu has published numerous academic and practitioner-oriented articles and case studies on these issues. Prof. Palepu has served on a number of public company and non-profit Boards. He has also been on the Editorial Boards of leading academic journals, and has served as a consultant to a wide variety of businesses. Krishna Palepu is a researcher at the National Bureau of Economic Research (NBER) and a fellow of the International Academy of Management. Prof. Palepu has a masters degree in physics from Andhra University, a post-graduate diploma in management from the Indian Institute of Management Calcutta, a doctorate in management from the Massachusetts Institute of Technology, and an honorary doctorate from the Helsinki School of Economics and Business Administration. 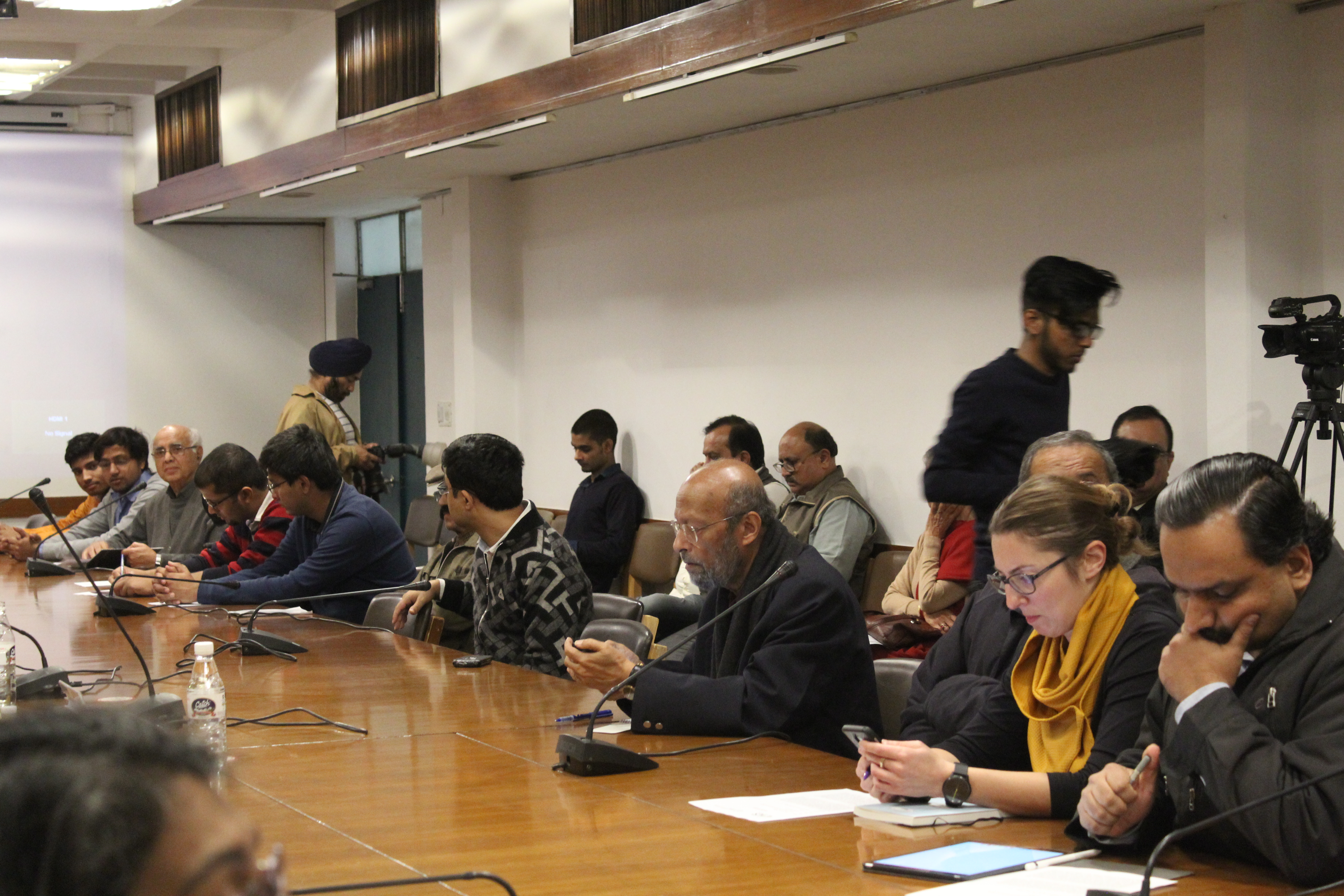