Will Russia Directly Attack the US? 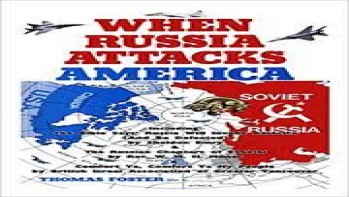 Today, I have been am wondering about why did Britain, which was known as an empire on which the sun never sets, eventually declined? Is it true that Britain was gradually replaced by the United States of America? I glanced through a lot of reading material and found, some people said that it was WWI and WWII that led to Britain’s decline. Some argued its [Britain] technology and culture continued to be “transferred” to the outside world during the war(s). Others say following England becoming the world’s financial centre, its manufacturing declined, so the empire declined too. Are these reasons historically true? I think they may be true, but not entirely true.