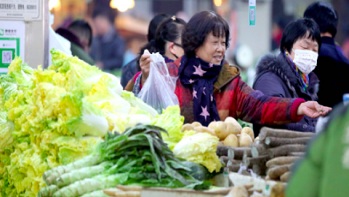 This is an exploratory paper on the re-emergence of urban farming/agriculture (UA) as an important priority in urban food systems and food policy in China. ‘Re-emergence’ because until about the early 1990s, cities/municipalities were able to meet most if not the entire requirement of fresh food and to some extent grain and livestock produce from within their boundaries. When rapid growth of urban centres in China began to manifest in the form of explosive population growth along with urban built up area, farmland within and around cities declined considerably and increasing amounts of urban food supplies were sourced from the hinterland or distant areas. In the recent decade, with rapid advances in technological capabilities aided by intensive research and development in the field of vertical farming, aquaponics and hydroponics, urban agriculture has become a priority in China’s agriculture and food policy.