The Indo-Pacific: Concept, Contestation and Cooperation 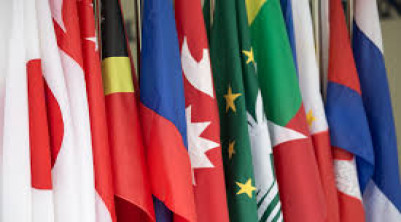 The Indo-Pacific is a region consisting of the western and central Pacific Ocean and the Indian Ocean, excluding the temperate and polar regions of the two. They are connected by the seas surrounding Indonesia in SouthEast Asia. Since the beginning of the last decade, the term Indo-Pacific has been increasingly used. According to Rory Medcalf, the Indo-Pacific is an idea as well as an area. It is a geo-strategically vulnerable area that can lead to great prosperity in the world if the balance is kept. If states fail to maintain good diplomatic relationships, this region can also become the ground for major contestations and conflicts in the world (Medcalf  2020).