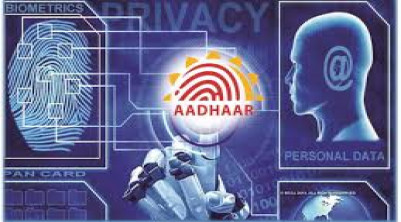 China has been experimenting with a 'social credit' system which would be rolled out fully by 2020. The officially stated aim is to establish a 'sincerity culture' by rating trustworthiness and providing benefits to the trustworthy and punishing the untrustworthy. There is already a debate as to whether this marks the arrival of 'digital dictatorship' in China ending its 'fragmented authoritarianism' and to that extent is unique to that setting, or it marks the arrival of a 'global age of algorithm' (Loubere and Brehm 2018) raising global concerns. China's model is perhaps, not an isolated case. India's Aadhaar project has raised similar concerns about issues of data privacy, mass surveillance, and technocratic modes of governance. This essay adopts a comparative lens to the issues and concerns raised in the wake of China's social credit and India's Aadhaar to point at the potential dangers of 'big data' in ushering a surveillance state apparatus and the existence of blurred boundaries between democracy and authoritarianism when it comes to social control.