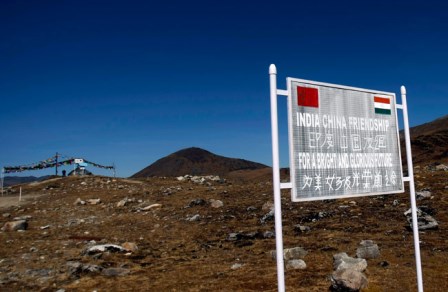 A decade has elapsed since the re-initiation of the border trade between India and China through Nathu La, though the Indian side remains undecided on many fronts. Among others, one of the most crucial is the lack of willingness for infrastructural development against China’s agility for road-building. Notwithstanding, trade balance through Nathu La has continued to be in favour of India. This is in stark contrast to the steep imbalance that India suffers with China through other Indian border posts, such as Lipu Lekh and Shipki La in Uttarakhand and Himachal Pradesh. Interestingly, the relative trade imbalance that exists through Nathu La does not seem to be of much concern to China, so far. The lack of Chinese protest here raises the question of whether this represents China’s strong commitment to trade or an instance of trade diplomacy towards India.