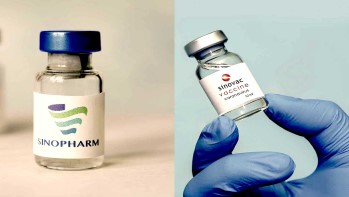 China’s economic muscle and footprint has been on the rise in the world. So has China's outreach of its foreign policy. But proportionately, China’s soft power has been on the decline. Despite being a ‘rising’ power, there has been a visible global pushback and backlash to both China’s Belt and Road Initiative (BRI) as well as its “go-out” foreign policy. But today, China has a new policy thrust, a corrective to make China “lovable”. The effort is envisaged to rectify, correct and reverse the backlash of China’s BRI, “go-out” policy and low soft-power. How is “Lovable” China manifesting in policy and practice particularly in Southeast Asia? This paper seeks to focus on “Lovable” China in the context of China’s “vaccine diplomacy” — why it emerged, how it is shaping and evolving, the role it is playing and the reactions that it has garnered in Southeast Asia.