Legalism sugar-coated with Confucianism – from Qin and Han dynasty – Has this tradition continued in CCP way of ruling? 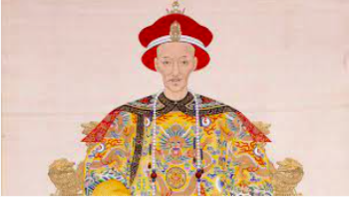 As an observer of contemporary China, it is easy to recognize the extent to which the current party- state under the leadership of Xi Jinping uses history to justify a vast range of its policies, from Tibet and Xinjiang, to Taiwan, South China Sea and the Belt and Road Initiative (BRI). As the People’s Republic of China (PRC) continues to rise on the global stage, its leadership and supporters have become increasingly prone to advocating the idea of a “China model” that links its political system to its long standing cultural traditions. In this paper, I will discuss how the PRC has continued the Qin-Han polity which is Legalism sugar-coated with Confucianism. In history, this system of polity started taking shape with the creation of the short-lived Qin Empire (221–207 BC), and then reconstructed, completed and legitimized during the Han Empire (202 BC–220 AD). The Han dynasty establish itself so thoroughly that it became the “Chinese culture” and thereafter “Han” became the Chinese word for denoting someone who is ethnically Chinese. The Han Empire adopted the highly centralized and effective form of Qin administrative structure. But unlike the Qin, the Han adopted a Confucius ideology that emphasized on moderation, virtue, and filial piety which helped them in masking the authoritarian policies of their regime, thus helping in longevity of their empire.