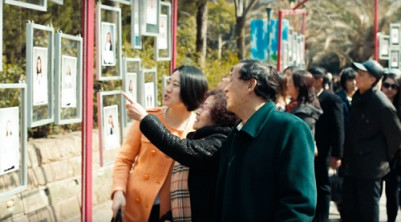 The word 'Leftover', has the connotation of something that was leftover with no takers, like the leftover food, as if the good part was already taken and whats remaining is not so good. The fact that such a term is been used to tag women in China, who do not marry by the age of 27 and above, and that it was coined by the governing body itself, indicates to the underlying androcentric thinking of the society. This paper will explore the trend of emergence of highly qualified unmarried women in China and discuss the choices they have and whether the choices are influenced by their destiny or vice-versa? It will identify the origin and widespread breeding of the term 'Leftover women' and step by step challenge the rationale of usage of the term and eventually make way for rejecting it in totality.