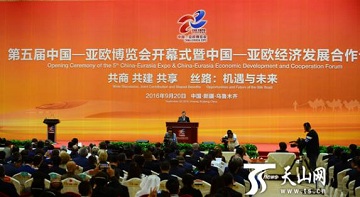 To reform its image internationally and among its neighbourhood, China has not only created regional institutions such as the Shanghai Cooperation Organisation (SCO) and Asian Infrastructure Investment Bank (AIIB) but also has preferred ‘layers of multilateralism' (Wu 2008) with neighbouring regions. Like formal organizations, informal institutions have increasingly become essential components of Chinese foreign policy transcending the ‘structured' understanding of multilateralism. China has preferred several informal consultations and regional arrangements on the ASEAN front and is now eager to experiment it with the neighbouring western regions such as Central Asia and South Asia. China's increasing economic interest in Central Asia has been primarily discussed from the bilateral point of view. This paper attempts to highlight informal multilateralism as a complementary and well-thought out Chinese policy in the region to draw other states into its political and economic plans