“Don't get entangled with women's independence, it is men who are in dire need to be independent” 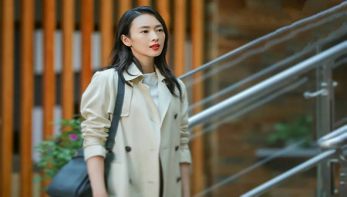