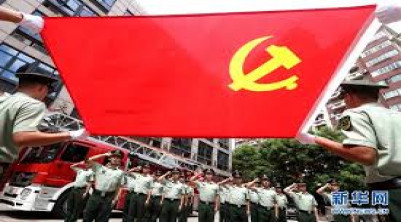 On 1 October 2018, a revised Party Disciplinary Punishment Regulations came into effect. These Regulations was approved and released by the Communist Party of China (CPC) Central Committee on 26 August 2018 and it is the second revision since Xi Jinping came to power in 2012 (Xinhua 2018b). The first revision was done in October 2015 (China Daily 2015). The revision of disciplinary rules indicates the party-state’s focus on party-building by addressing concerns in the changing times, especially when there has been a renewed intensity on anti-corruption and emphasis on socio-economic contradictions in the Chinese society. Based on the textual analysis of the document, this paper will highlight important features in the party’s efforts to codify retribution rules and procedures for addressing crimes such as violation of the party discipline.