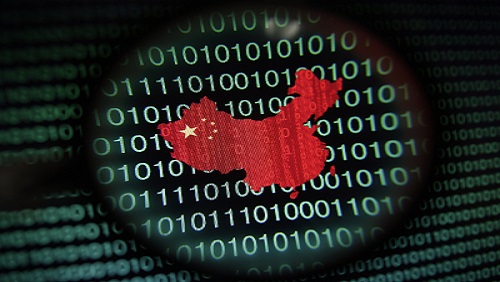 Since the advent of the internet era, different countries have adopted diverse approaches for the regulation and governance of the cyberspace. These approaches have often been divergent as well as contradictory to each other, causing an unresolved debate for an ideal framework for cyber laws. The year 2016 witnessed a series of developments in China’s cyber governance, particularly with the enactment of the cybersecurity law. China has been propagating its concept of “cyber sovereignty,” extending its influence in the fifth dimension and providing a competitive alternative to the dominant notions of “open internet.” It has viewed the internet space through the lens of Neo-Realism, as an unruly space where the technologically advanced can dominate. As a result, China’s cybersecurity law targets an overhaul of the internet, aiming to secure its cyberspace, reducing dependence on foreign technology and acquiring the ability to surveillance and control information online. While it’s technological developments are resulting in economic growth, advances in surveillance, data mining, as well as artificial intelligence, have been having significant implications on society. At the same time, while many countries have been in synergy with the Chinese approach of internet governance, several countries, including the United States (US) have accused China of cyber espionage and targeting sensitive data. In this context, this paper aims to examine China’s concept of cyber sovereignty through theoretical underpinnings of national security, economic development, and societal interests. It further purports to examine the implications of China’s cyber sovereignty in domestic as well as the global arena, in the backdrop of a growing US-China cyber conflict. Lastly, it aims to highlight the possible challenges to China’s cyber governance, having possible repercussions for the legitimacy of the leadership in the post-COVID-19 period.