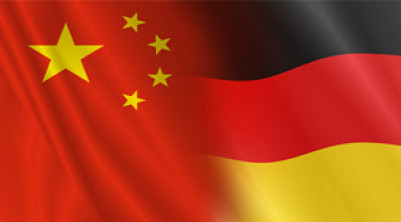 Unlike other and even more recently rising powers, such as India, Turkey, Brazil, or Indonesia, China openly vies for superpower status, challenging the unipolar global dominance by the United States. This challenge has become much more explicit and clear since 2012 under the new Chinese Communist Party (CCP) Secretary General Xi Jinping, eventually leading to a chronic conflict with a much more belligerent U.S. under the Donald Trump administration since 2017.

In this short paper, I will trace the evolution of views and debate on China specifically in Europe. European attitudes towards China are part of more broadly Western perceptions of China. However, because Europe is not a superpower, such perceptions do not (yet) translate into a clear-cut confrontational approach like in the United States. The question is how long this will last, an issue that I will return to in the conclusion of this essay.