Can off tracking Belt and Road Initiative (BRI) cost India’s gain from BCIM? 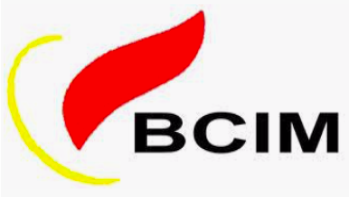 BCIM began its journey as a “track two” initiative in 1999, with an aim to bring better coordination in the flow of products, services, energy, investments, technology and people to people contact within the countries of India, China, Bangladesh and Myanmar. At the heart of the BCIM is the Economic Corridor which covers a distance of more than 2800km which seeks to connect the major nodal points along with the remote areas of the member countries. However, BCIM trajectory is hit hard by the skirmishes that have been between India and China due to rolling of CPEC (China-Pakistan Economic Corridor) and India’s subsequent decision to off track from Chinese led BRI. The Chinese Foreign Ministry website no longer list BCIM as a project covered under BRI umbrella.

The fact that BCIM predates BRI and is of extremely significant as an economic venture, this paper takes a close look at BCIM from an Economic Corridor perspective, thereby explaining its ‘narrow’ and ‘broad’ views and zones of development in an Economic corridor. The paper will analyse not only the gains that India can have in terms of connectivity and development of its Northeast but also to exploit the complementarities existing in trade amongst the members involved. Also, the paper explores whether BCIM is necessary as a counter weight against the Chinese ambition in South Asia or if the Chinese will be able to join the dots of BRI bypassing India? In the end, the paper will evaluate the situation if India’s decision not to join BRI will cost BCIM or BCIM will keep its momentum as a separate track.