AUKUS and the great power Rivalry 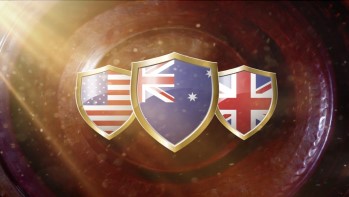 The world is in the midst of another great power rivalry i.e., the U.S.-China rivalry. The United States relied on an alliance system to win the Cold War and thereafter has continued forming new alliances and partnerships. The latest of those is the AUKUS (Australia, United Kingdom, and the United States). This paper discusses what AUKUS is in addition to describing its legal ramifications. The paper will also examine the relevance of AUKUS and analyze the U.S-China military power in the western Pacific along with its impact on East Asia.