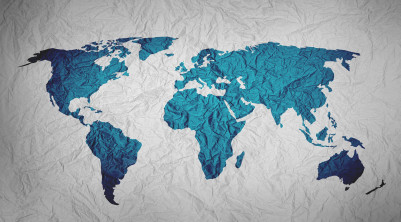 What is the Broader Strategic picture in the Indo-Pacific?

First, after the Global Financial Crisis (2007-08), there was a relative decline in US power and China made the most out of a “period of strategic opportunity” by occupying the strategic space left vacant by a United States preoccupied with the domestic economic crisis and the two wars in Afghanistan and Iraq.

Second, China began to act aggressively with neighbors on her periphery, asserting historical territorial claims unilaterally, first through cartographic aggression, and then by creeping occupation - as was attempted by the PLA at Doklam, Bhutan, in June – August 2017 - and by land reclamation and militarization of reefs in the South China Sea. Chinese provocations were similarly, a cause of rising tensions over the Senkaku Islands in the East China Sea since 2010. This was accompanied by soft coercion through threatening statements made by Chinese official spokespersons and the official media. Chinese fishing fleets were also used to assert territorial claims in the South China Sea against Vietnam and the Philippines, on the Senkaku Islands against Japan and the Natuna Islands against Indonesia.