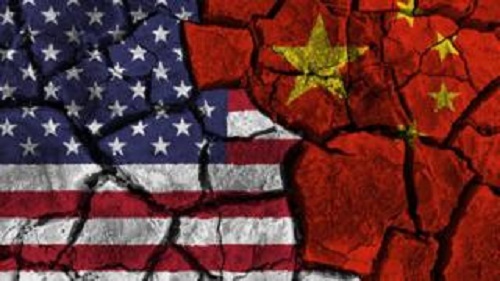 A few months ago, China’s foreign minister Wang Yi recently declared that “some political forces in the US "are pushing US and China “to the brink of a new Cold War.” More recently, US National Security Advisor Robert C. O’Brien has called for the US and its allies to “resist the Chinese Communist Party’s efforts to manipulate our people and our governments, damage our economies, and undermine our sovereignty.” (White House Briefings, National Security Council 2020). Many analysts have concluded that Washington and Beijing are poised for a contentious ideological struggle that could unravel the world as it exists today. The fact, however, is we are still at a flux. Neither Beijing or Washington have truly come to terms with the next chapter in their interactions or its implications for the future international order. Each side will have a vote on the future course of the relationship.Foreign offices around the world are trying to make sense of the deterioration in the Sino-American relationship. The uncertainty revolves around some fundamental questions: will the two erstwhile allies during the first Cold War, wage a similar struggle against one another? What will be the normative basis of their rivalry? Is it about power or incongruent visions of world order?