Partha Mukhopadhyay is an Honorary Fellow at the Institute of Chinese Studies, Delhi. He is also a Senior Fellow at the Centre for Policy Research since 2006. He was previously part of the founding team at the Infrastructure Development Finance Company (IDFC), focusing on private participation in infrastructure. In previous positions, he has been with the Export-Import Bank of India, and with the World Bank in Washington. He has been on the faculty at Indian Institute of Management, Ahmedabad, Xavier Labour Relations Institute, Jamshedpur and the School of Planning and Architecture in Delhi. He has published extensively, frequently writes for the national media and has also been associated with a number of government committees. Most recently, he was chair of the Working Group on Migration, Government of India and member of the High-Level Railway Restructuring Committee, Ministry of Railways and of the Technical Advisory Committee of the Ministry of Housing and Urban Poverty Alleviation.  He has previously been associated with the Committee on Allocation of Natural Resources and with the Prime Minister's Task Force on Infrastructure. He also serves on the Scientific Advisory Council of LIRNEasia, Colombo.

He received his PhD in economics from New York University and an MA and M.Phil from the Delhi School of Economics.  In 2006, he was chosen as one of the inaugural Fellows of the India China Institute, New School, New York and in 2016, he was a selected for a Residency at the Bellagio Center of the Rockefeller Foundation. His research interests are in urbanisation, infrastructure, and the development paths of India and China. 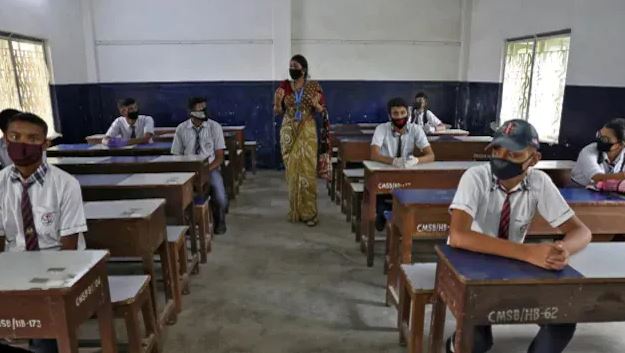 A considerable section of the commentary around the Budget is about the continuing importance of public spending, as private consumption remains tentative 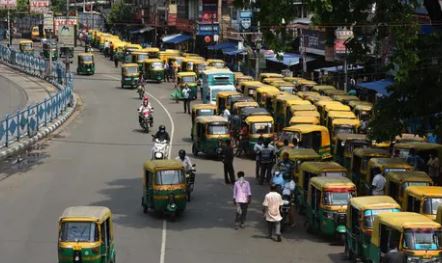 How to build a Green Infrastructure Grid
05 Jan 2022

After World War II, the United States (US) built a 70,000-kilometre interstate highway network over 30 years, at what now seems a modest cost, in today’s prices, of $500 billion. 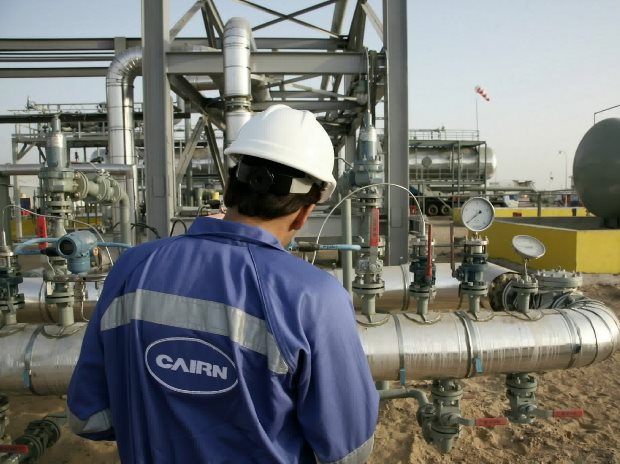 Cairn Energy says it has freezed Indian state-owned properties in Paris, marking an escalation of the fight 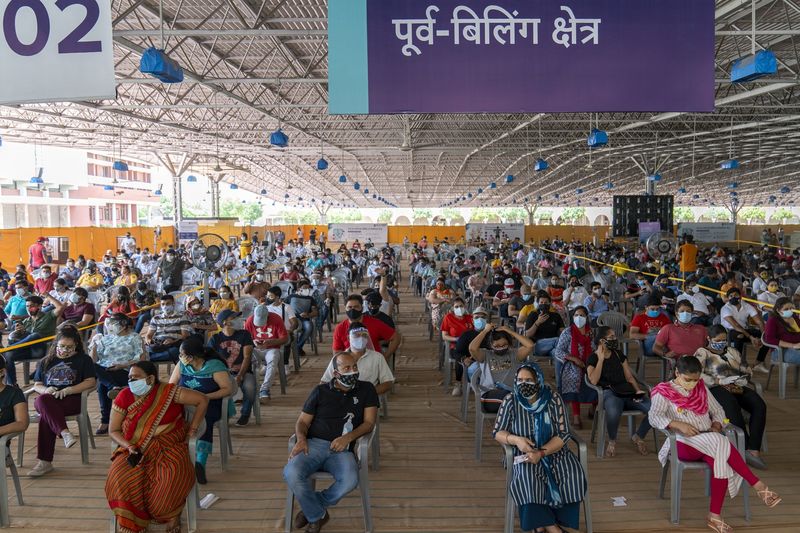 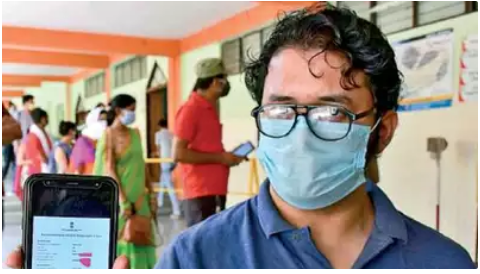 Times Face-Off: CoWin is meant to ease access to vaccines, but is it instead proving to be an obstacle for the digitally disadvantaged?
21 May 2021

The digital inequality in India’s vaccination drive was clear....

From supplies to procurement to distribution, the current policy doesn’t work. Modify it substantially

Urbanisation, infrastructure, and the development paths of India and China.