Manmohan Agarwal has studied at the Delhi School of Economics and the Massachusetts Institute of Technology.

He has been teaching at the Centre of International Trade and Development at JNU for more than a quarter of a century. He teaches mainly Macroeconomics, both open and closed, but has also taught Investment Finance and Development Economics. He has also worked at the World Bank and the IMF. His publications are in his main areas of research interest, namely international economics and development economics, though he has publications also in the area of environmental economics and international political economy. 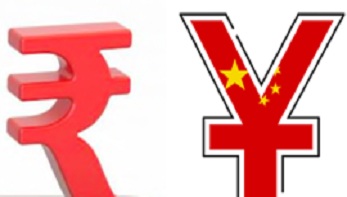 The considerable similarity in the growth paths of the Chinese and Indian economies since their respective reforms has changed after the 2008 crisis. 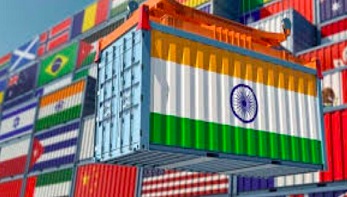 Regional Comprehensive Economic Partnership: An Analysis of its Impact on the Indian Economy
15 Jan 2021

Then President George W. Bush announced in 2008 to join trade talks with a group comprising Brunei, Chile, New Zealand, and Singapore that had reached a trade agreement in 2005.

China, the Debt Trap and the Future Prospects for its Economy
13 Mar 2015

Questions have been raised frequently about China’s ability to sustain high rates of growth.

The BRICS countries established a new Development Bank and the Contingent Reserve Arrangement (CRA) at their sixth summit at Fortaleza, Brazil on 15 July 2014.

There is considerable analytical work comparing the economic performance of China and India to understand the growth processes in these economies.

China and Revival of the World Economy
31 Aug 2012

The recent economic slowdown in China has evoked mixed reactions. Those who see China’s rise as a threat to the current order are relieved.