Prof Mahendra P Lama (b 1961), is  an AdjuncFellow, Institute of Chinese Studies (ICS), Delhi. He is a development economist,  has been a senior Professor in the School of International Studies in Jawaharlal Nehru University, New Delhi. He is presently Chief Economic Adviser in the rank of a Cabinet Minister in the Government of Sikkim. He was the Founding Vice Chancellor of the Central University of Sikkim and became the youngest VC of a national University in India. He served as a Member, National Security Advisory Board, Government of India; Chief Economic Adviser in the Government of Sikkim with a Cabinet Minister Rank (2002-2007) and the Pro-Vice Chancellor of Indira Gandhi National Open University (IGNOU), New Delhi. He is presently Government of India’s nominee in the Eminent Persons Group set up by the Prime Ministers of India and Nepal. He was bestowed full professorship by JNU at a relatively young age of 38. 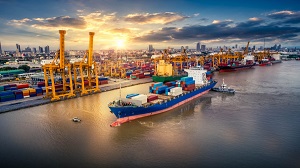 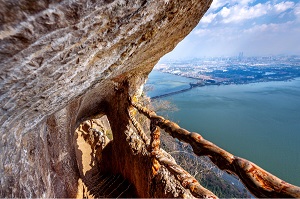 Member countries may have had great hopes for the BCIM Corridor, but apprehensions killed it from the outset. 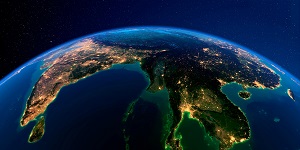 The deal to import gas from Myanmar via Bangladesh failed due to political reasons.