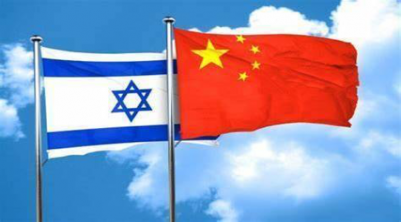 Less than three years ago, China and Israel marked 25 years of their bilateral diplomatic relations. While Beijing celebrated the occasion also to show to the world China’s ability to implement a more balanced and pragmatic Middle East foreign policy; Jerusalem was exuberant in its successfully walking.. In modern China, even under Mao’s communist era, literature has been regarded as an instrument of political dissent. Two major approaches are required to seriously reflect on how to understand the anatomy of the Fang Fang Phenomenon: one is to view it in the historical context of New

More and more, scholars in China see India replacing Japan as the second biggest threat to Beijing, following the U.S. There are three broad camps on how to deal with an increasingly unruly Pyongyang.