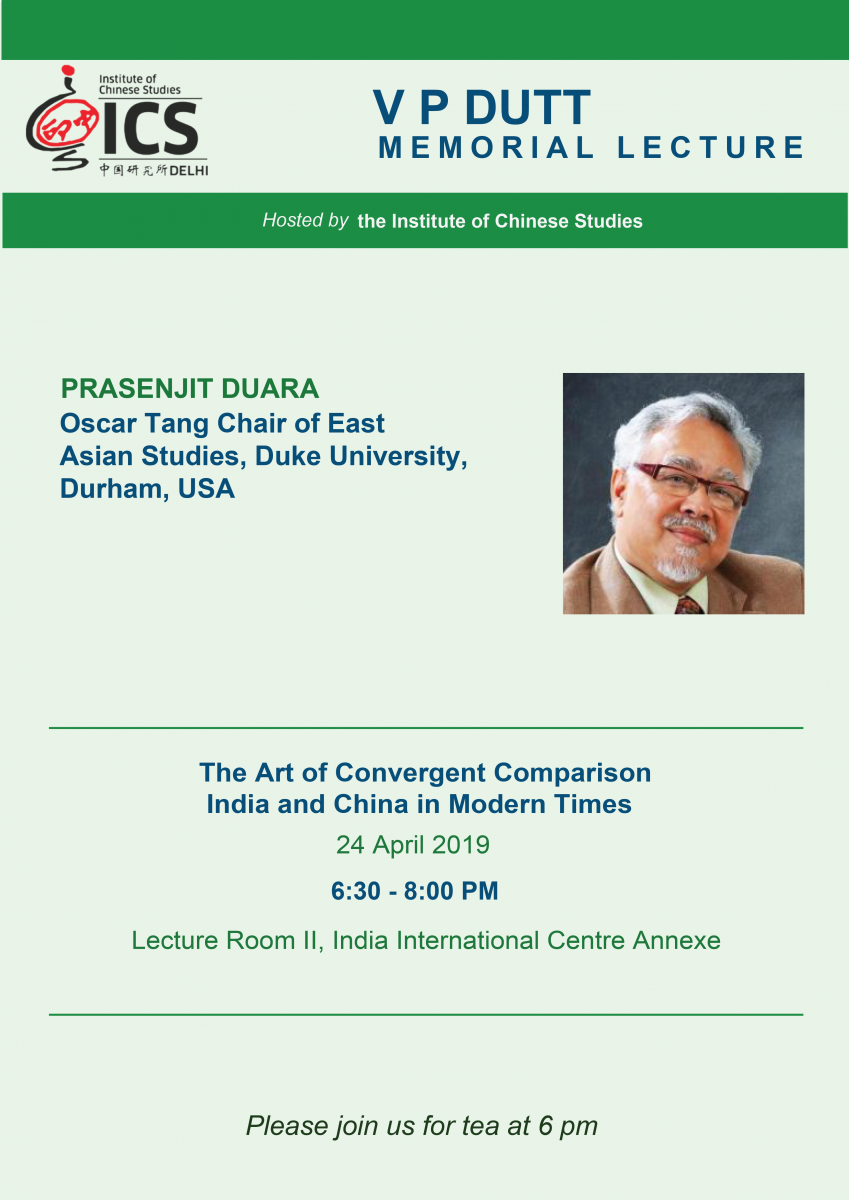 Prof. V P Dutt (1925-2011) was a pioneering Indian scholar on China with a long and distinguished career in research, teaching and public life who mentored a large number of China scholars in India. He completed his higher education from Lahore in pre-independent India, Stanford University and Beijing University. He was also a visiting researcher at Harvard University.

He was Pro-Vice-Chancellor of Delhi University. He set up the Centre for Chinese Studies at Delhi University which became the Department of Chinese and Japanese Studies and he was its Head for many years.  He was a prolific writer and commentator. He authored several books, including China’s Foreign Policy: 1958-62, China and the World, China’s Cultural Revolution (which he co-authored along with his wife Prof. Gargi Dutt), China after Mao, and India’s Foreign Policy.

He also contributed in public life as a nominated member of the Rajya Sabha and a former member of the Parliamentary Consultative Committee on Foreign Affairs.

Convergent comparisons refer to the ways in which circulatory global forces are institutionalized in different societies.  Historical forces have circulated - transmuting as they circulate - since the rise of empires in Eurasia; but the pace of circulation has accelerated since the mid-19th century.  What I call the zone of convergence is the impact of circulatory forces that demand a response; the various regional and national responses, in turn, form the basis of convergent comparison.

The lecture seeks to develop the methodology by comparing the role of visual culture in China and India. I will argue that non-discursive modes of adopting ‘foreign’ processes are crucial to their acceptance, particularly since extra-national penetrations in the emergent national body need to take place below the discursive radar. They include visual, aural, olfactory and, in general, sensorial modes of vernacularization of circulatory processes. When we adopt this perspective, we begin to see the parallels among developments and forms which have until recently remained the ‘ground’ in relation to the ‘figure’ of unique developments within the nation or society. Recognizing this gestalt produces significant transformation of our view of history - how its ownership can or cannot be claimed - and the problem of national sovereignty. 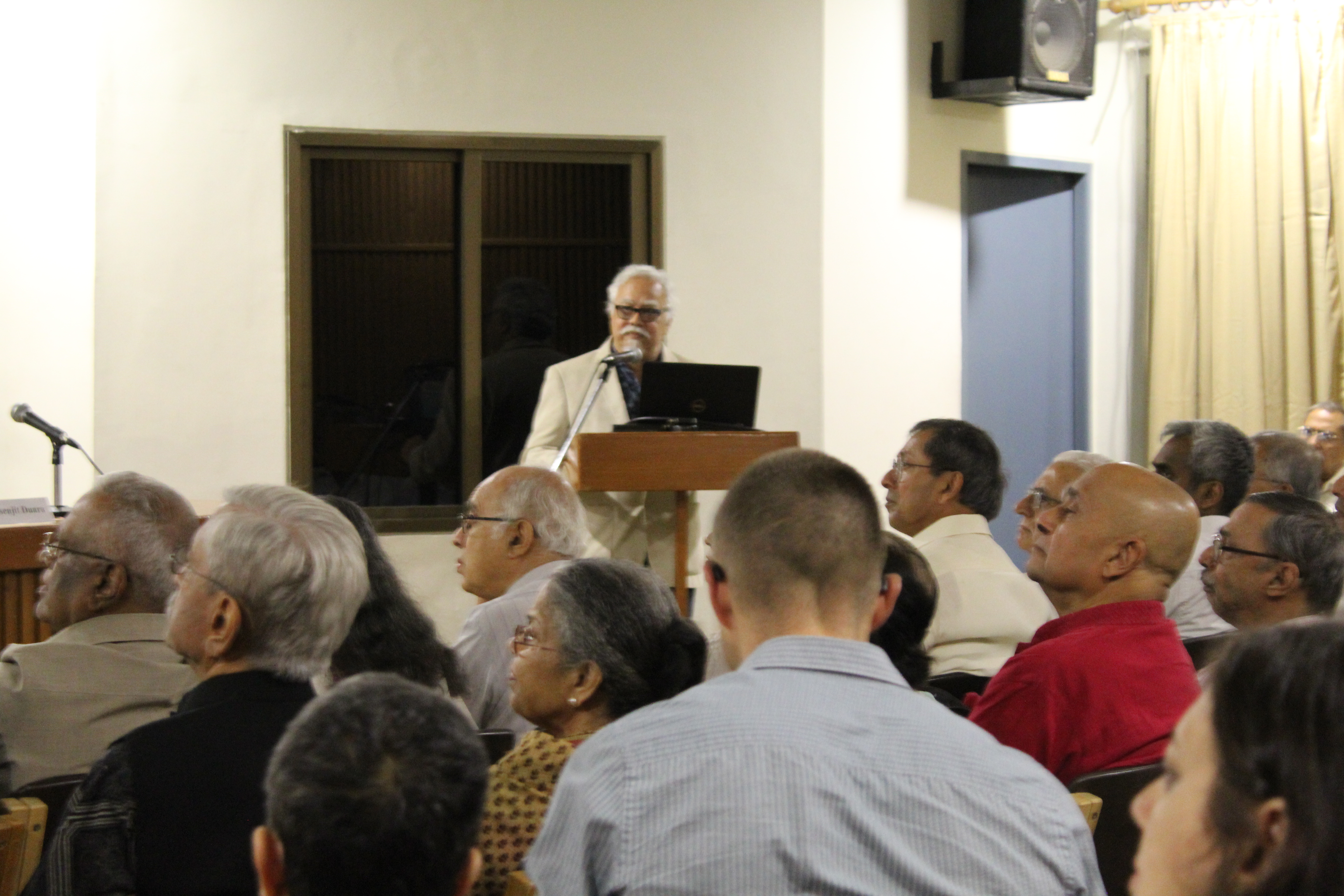 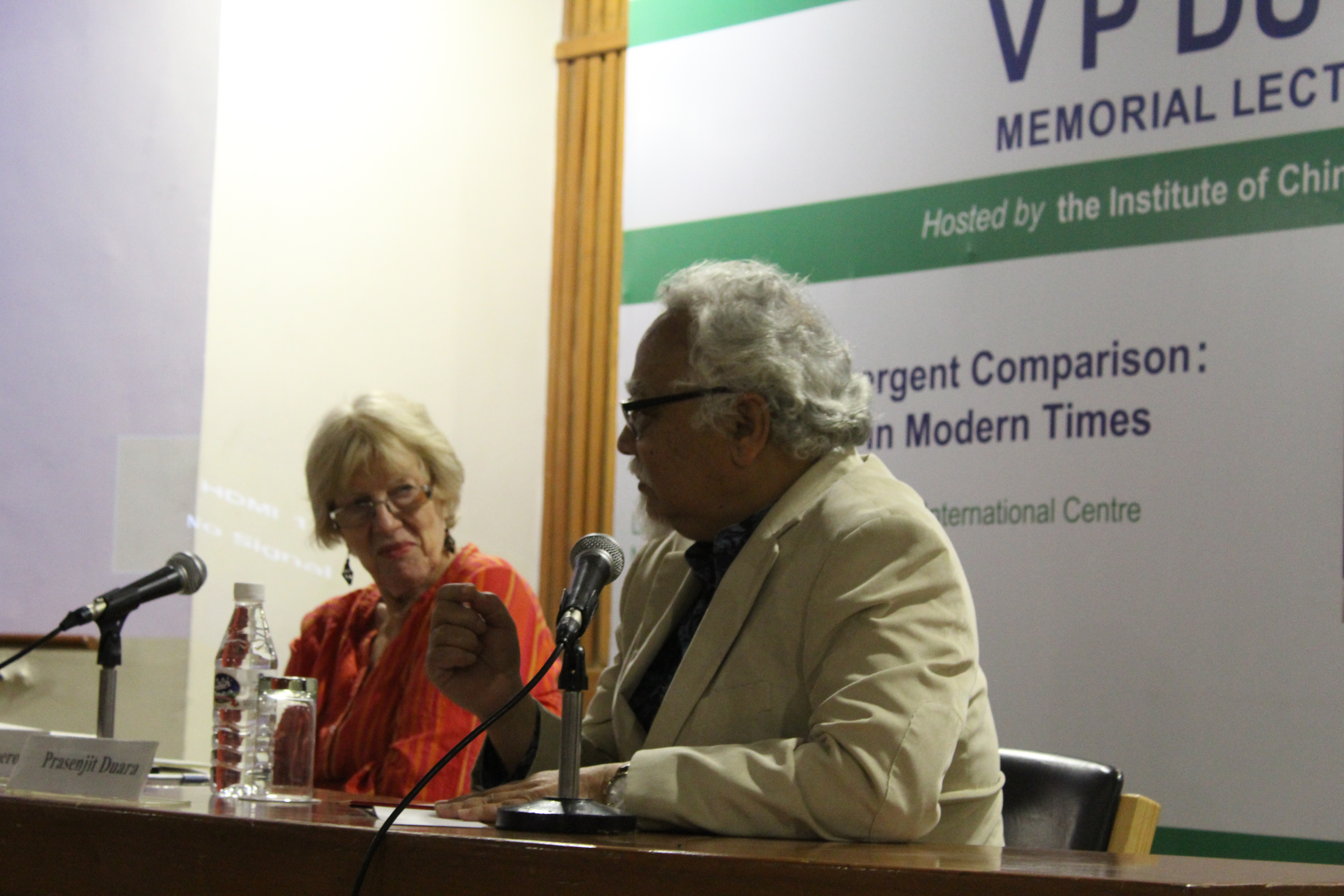 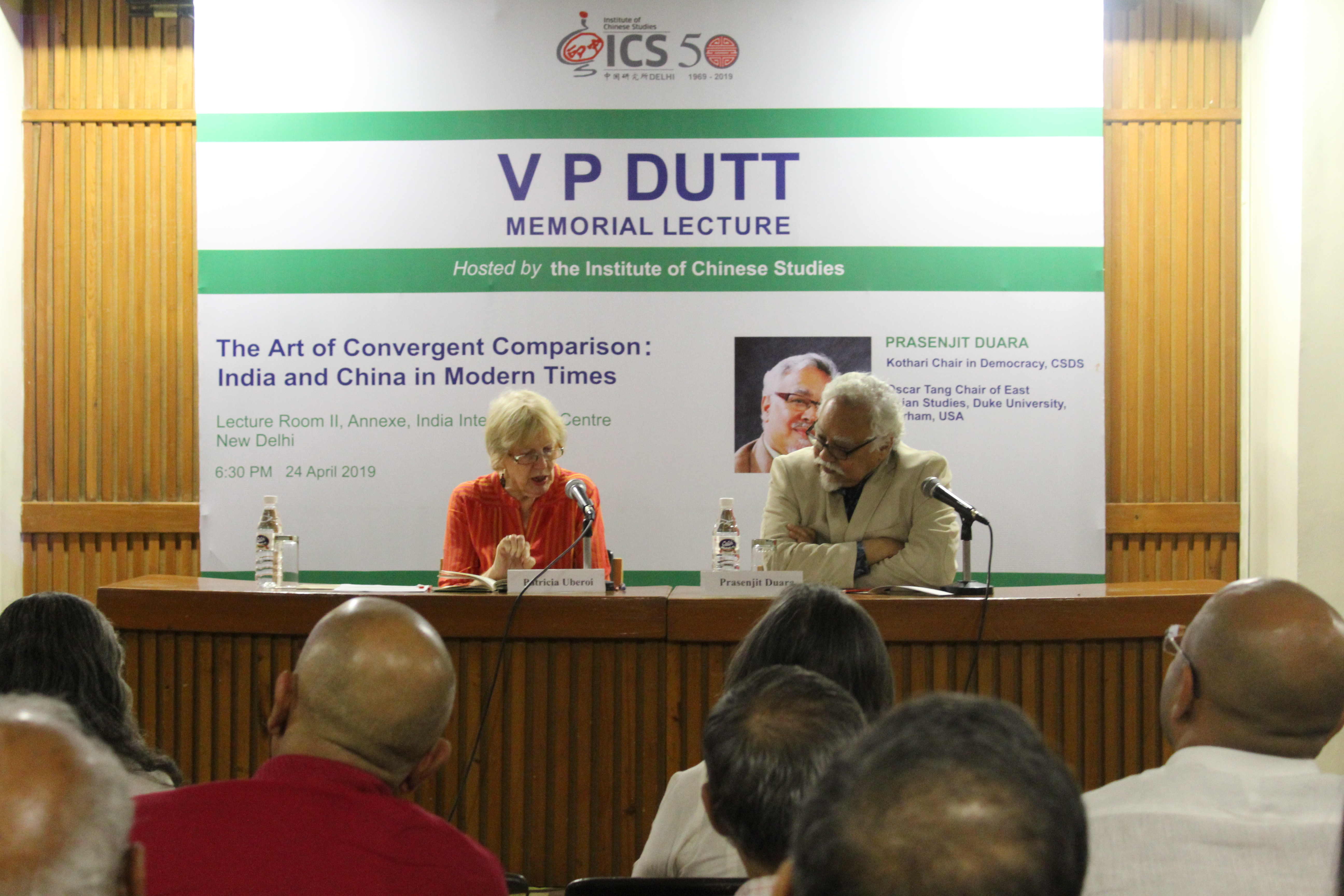