Nehru’s stand on PRC and the Security Council in the 1950s and 60s has perplexed and dismayed many. Why did Nehru advocate that PRC be allowed to function as a Permanent Member of the Security Council at a time when the ROC held the seat? Existing explanations point at various factors: his naivety, his desire to appease PRC, and his quest for stronger pan-Asian bonds based on anti-colonialism. Many have, thus, highlighted the “justice” dimension in Nehru’s stand on the issue – that Nehru’s thinking and actions on PRC were guided by his deep ethical commitment, at the cost of strategic imperatives. This presentation posits that it was not Nehru’s desire for justice, but order that led him to support PRC. His appreciation of power and the role that it played in IR led him to advocate PRC’s cause as regards the Security Council. For Nehru, PRC was not just an Asian country that had been wronged by the West but rather it was an Asian great power that had to be accommodated in the global power structure. Not accommodating it would lead to instability to the international system. 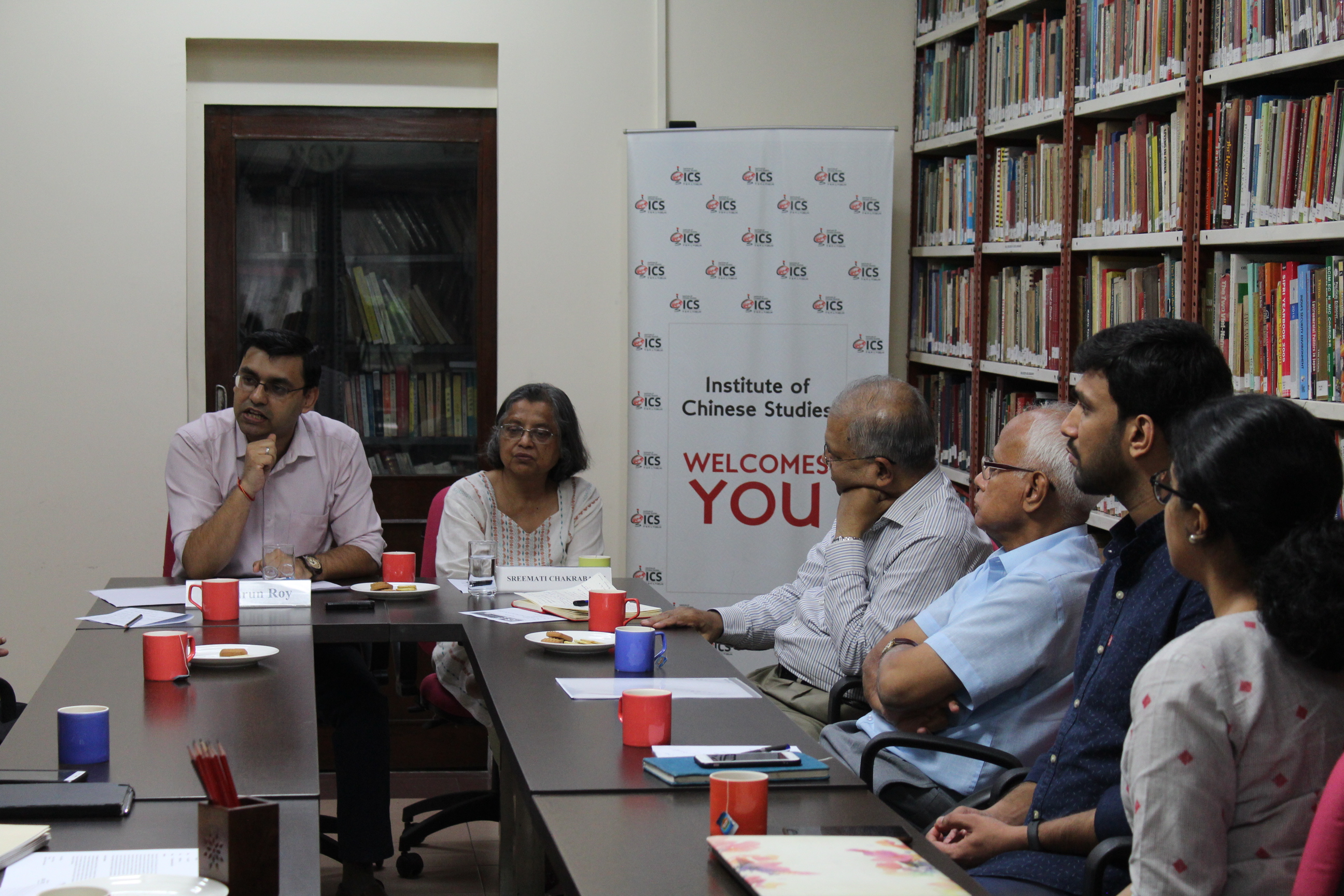 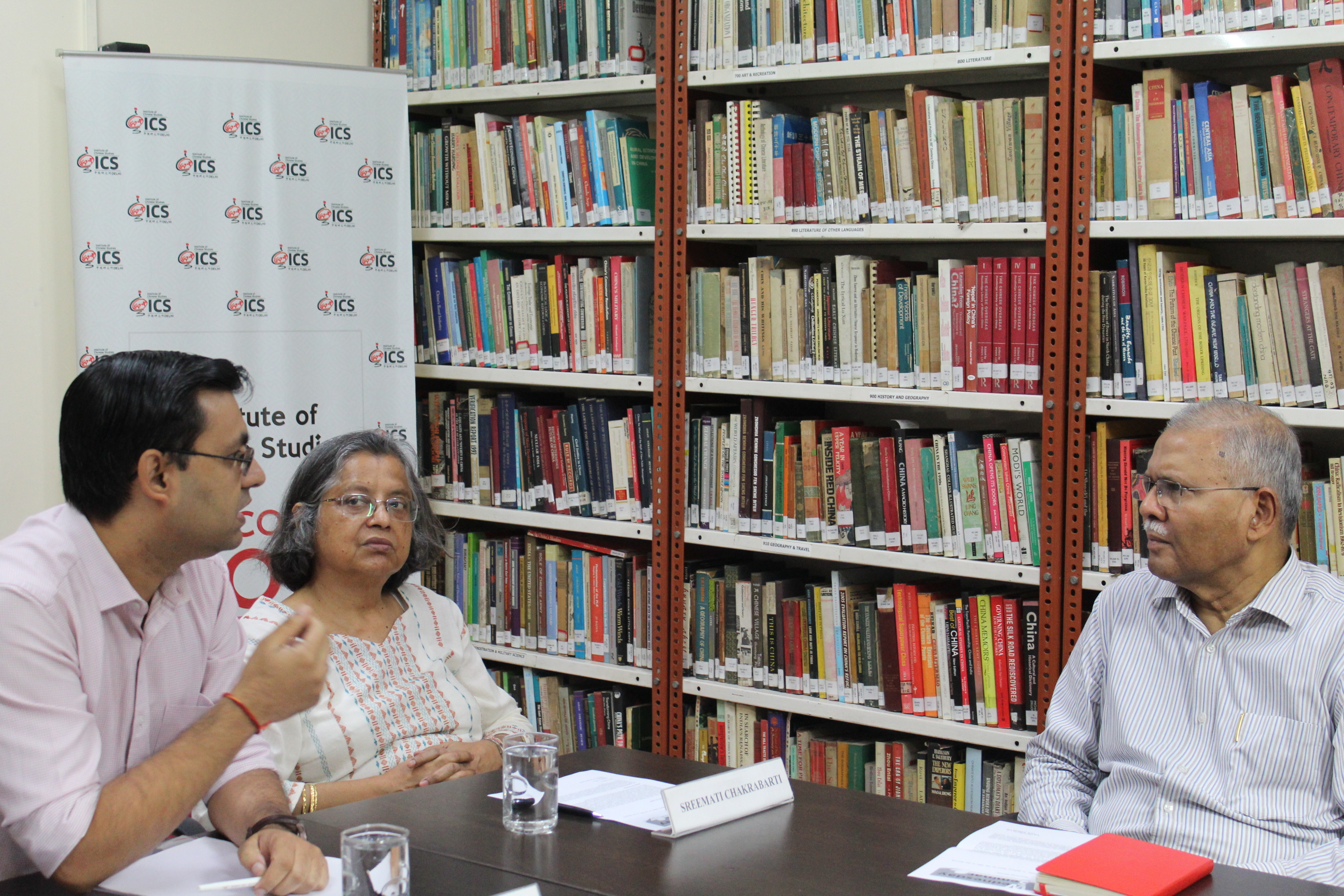 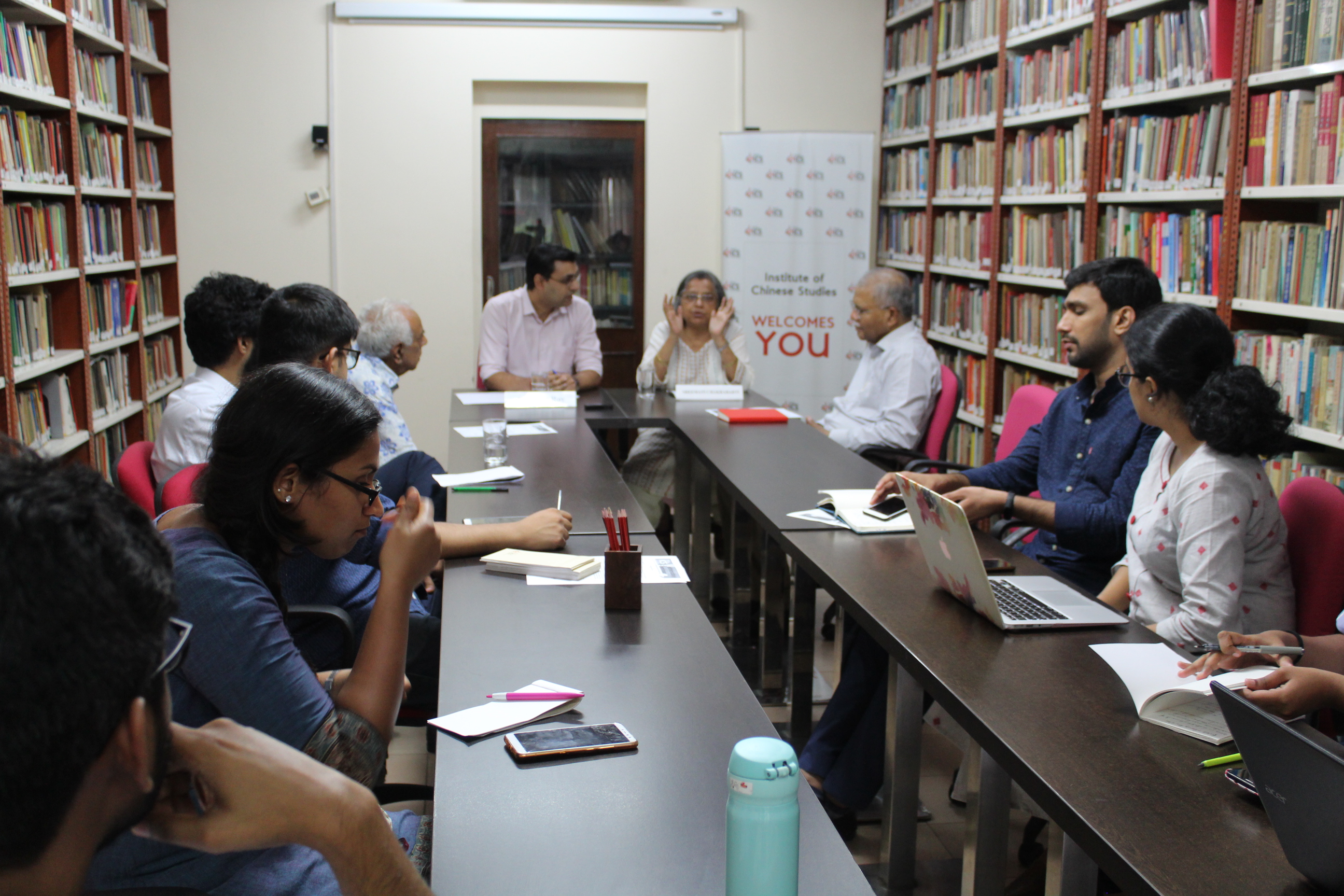 Air Power: Holding Back the Dragon