As discussed in his new book "The Myth of Chinese Capitalism", Dexter Roberts will describe how surging income inequality, an unfair social welfare system, and rising social tensions block its continued economic rise with implications for companies and countries around the world. He will discuss how China is struggling to leave behind its "Factory to the World" growth model, and include its hundreds of millions of left-behind migrant workers into a more innovative, consumption-driven economy and why that means China may not become the superpower the world expects. He will also discuss how COVID-19 has exacerbated the already huge social disparities in China further complicating its ongoing economic transition and putting it at risk of falling into the middle income trap. He will discuss the difference between decoupling versus global supply chain diversification and how this affects countries like India, and what are the implications of a Trump administration turning its back on engagement while a Xi Jinping-led China is determined to pursue a “wolf warrior” assertive approach to the world.

Dexter Roberts is an award-winning writer, speaker and analyst on China serving as a Nonresident Senior Fellow at the Atlantic Council Asia Security Initiative, and Adjunct Instructor in Political Science and Fellow at the University of Montana's Maureen and Mike Mansfield Center. Previously he was China bureau chief and Asia News Editor at Bloomberg Businessweek based in Beijing for more than two decades. He has reported from all of China's provinces and regions including Tibet and Xinjiang, covering the rise of companies and entrepreneurs, manufacturing and migrants, demography and civil society, and politics and security. Roberts' first book, The Myth of Chinese Capitalism: The Worker, the Factory, and the Future of the World, was published by St. Martin's Press in March 2020. He has a BA in Political Science from Stanford University, a Master of International Affairs from Columbia University, and studied Mandarin Chinese at Taiwan Normal University.

Santosh Pai has been offering legal services to clients in the India-China corridor since 2010. His areas of interest include Chinese investments in India, India-China comparative law and policy, cross-cultural negotiations and board governance. He holds a B.A., LL.B. (Hons.) degree from NLSIU, Bangalore, LL.M. (Chinese law) from Tsinghua University, Beijing and an MBA from Vlerick University, Belgium (Peking University campus). His manuscript "Practical Guide on Investing in India for Chinese investors" has been translated into Chinese and published by China Law Press. Santosh Pai is Honorary Fellow at ICS, and a partner at Link Legal, an Indian law firm. He is a member of CII's Core Group on China, teaches two courses on India-China business at IIM Shillong and volunteers at NGOs in his free time. 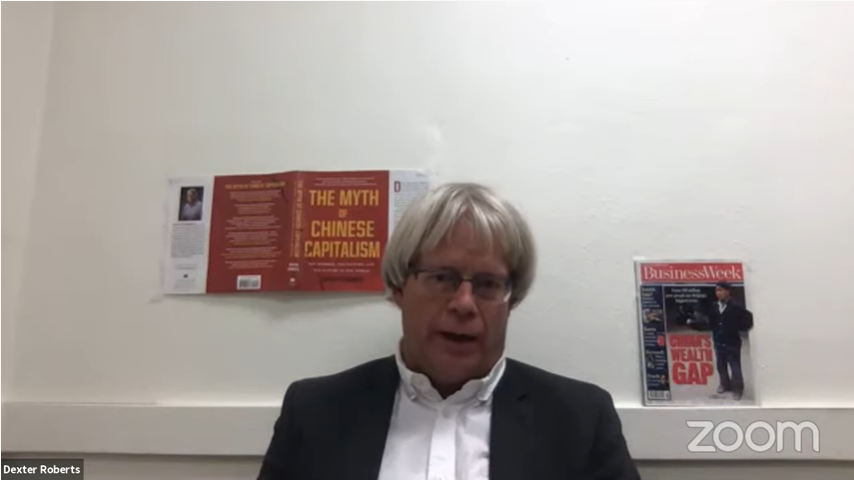 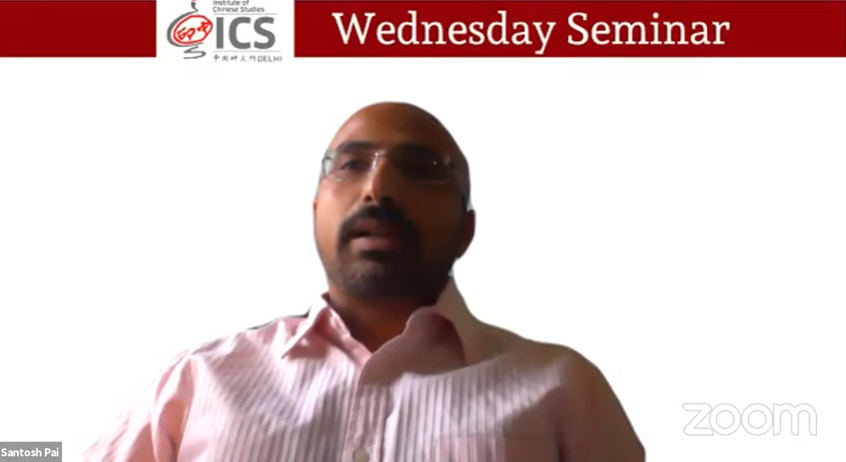