Abstract
In modern China, even under Mao’s communist era, literature has been regarded as an instrument of political dissent. Two major approaches are required to seriously reflect on how to understand the anatomy of the Fang Fang Phenomenon: one is to view it in the historical context of New Culture Movement or the birth of ‘enlightenment’ in early 20th century China; the other, to critically examine a paradigm shift in the Communist Party of China (CPC) seeking political legitimacy through ??weiwen or 'social stability' during reform era, especially since the Tiananmen protests and the Soviet collapse.  Fang Fang is not an ordinary Chinese living in Wuhan – the first epicentre of the ongoing global pandemic. Now 64, she is an accomplished, award-winning writer who has published widely in different genres. But, like eleven million Wuhan residents, she suddenly had to lock herself indoors for two months as a result of the coronavirus outbreak. Living ‘caged’ in her comfortable surroundings, the writer inside her started to become restless. She began penning down her thoughts. She initially wrote about the weather in Wuhan and about her garden and so on. Soon she realized the sense of serenity in the city air was gradually turning into a deafening silence. As she learnt sad passing away of more and more of friends and neighbours, she began uploading her journal everyday entries on her blog. She simply couldn’t stop herself from questioning the government inefficiency, insensitivity and non-transparency.
Hundreds and thousands of Chinese eagerly awaited Fang’s next 'post' as the last thing before going to bed and the first thing on waking up next morning. Undeterred by censoring authorities taking down her blog-posts and by cyberbullying from '5 cents social media trolls', Fang kept chronicling accounts of all that she heard from her doctor friends, from prescient readers and from her media colleagues. With the 'twin' reports of the Diary being published in the West and Fang Fang making into the list of nominees for the Noble Literature Prize this year, her detractors have started calling her 'traitor' and 'anti-Chinese Revolution'.
Fang Fang is not a typical dissident like Liu Xiaobo and Xu Zhiyong, China’s two most well-known dissident voices in the past decade; neither did she challenge the CPC rule, nor has she ever uttered a word to replace China’s socialist system with the Western-style liberal democracy. Yet her simple, plain truth-speaking has rattled the party orthodoxy. Lu Xun, Chinese people’s most revered literary and cultural icon but loathed by the current regime, had said in 1927: “If modern China has to find its place, it must first find its voice.” The whistleblower Dr. Li Wenliang’s dying words on February 7 were: “I think a healthy society should not have just one voice.” To millions of Wuhanese and other Chinese netizens that other voice is Fang Fang. The authorities, however, have denounced that other voice as the voice of dissidence. This is how an authoritarian China manufactures dissent!
About the Speaker
Hemant Adlakha, PhD, is Associate Professor of Chinese, Jawaharlal Nehru University in New Delhi. He is also an Honorary Fellow with the Institute of Chinese Studies, Delhi. His areas of research include political discourse in the P R China and modern Chinese Literature and Culture. He is a member, International Editorial Committee, International Society for Lu Xun Studies, Seoul (ROK). His articles have appeared in China Report, The Diplomat, Japan Times, Encyclopaedia of Race and Racism, 2nd Edition, Washington etc. His co-translation of Lu Xun’s prose poetry collection <Wild Grass> from Chinese into Hindi has been published from the NBT in November 2019. His latest article “Fang Fang: ‘The Conscience of Wuhan’ Amid Coronavirus Quarantine” was published in the newsmagazine The Diplomat on March 23, 2020. 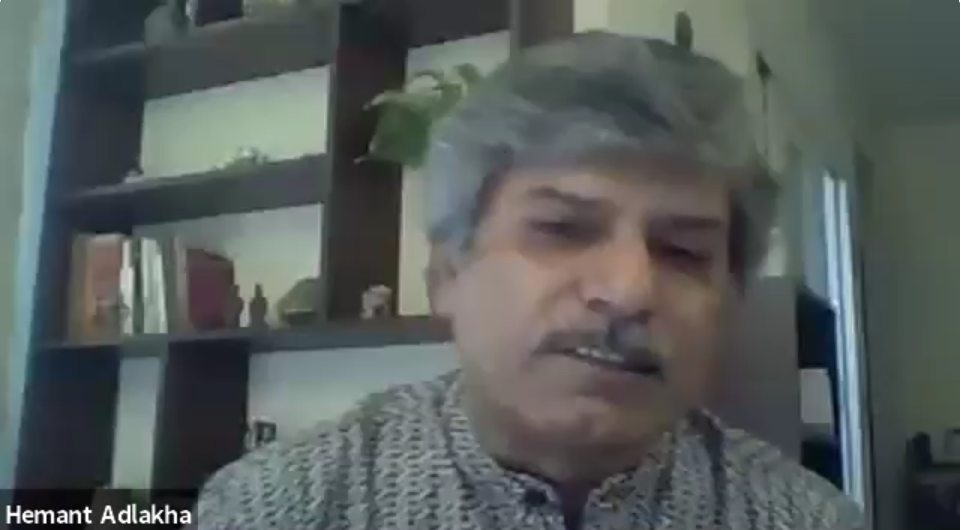 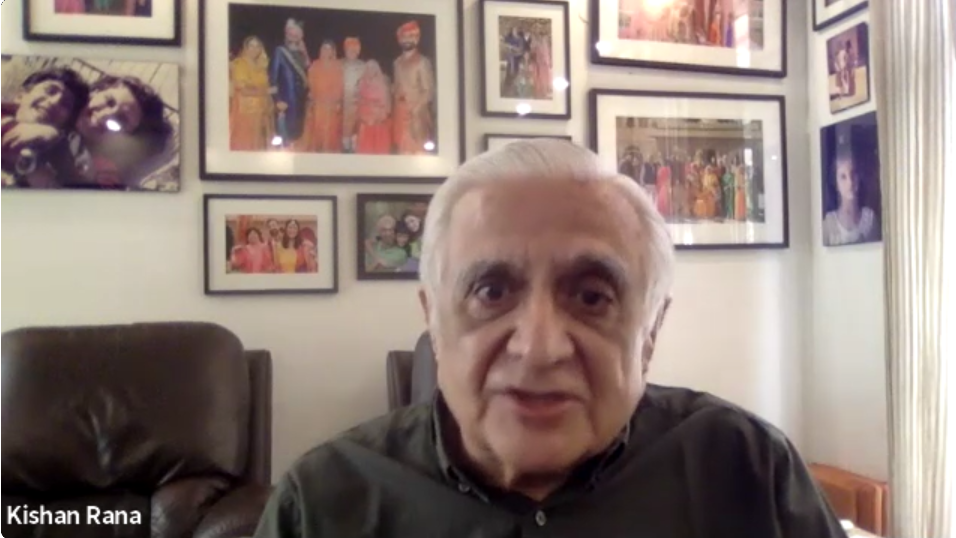 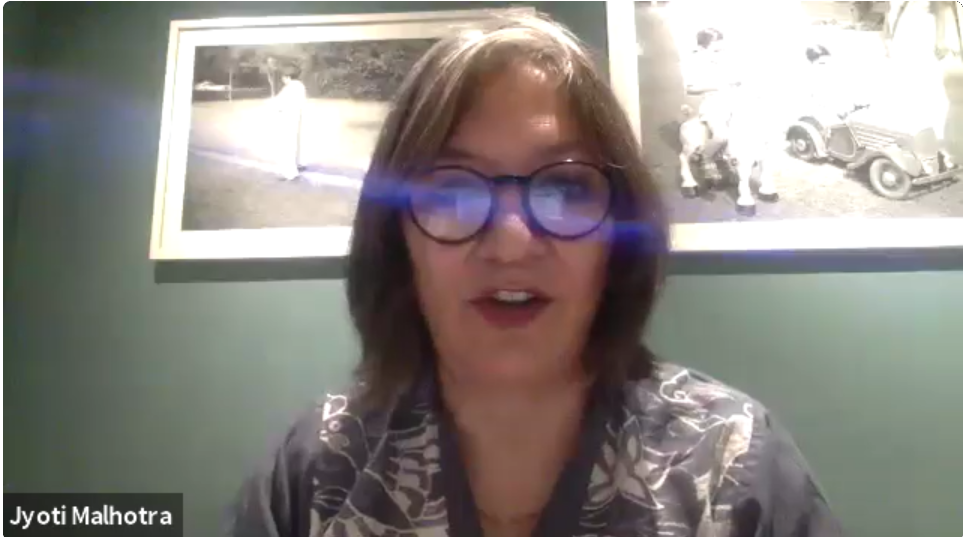 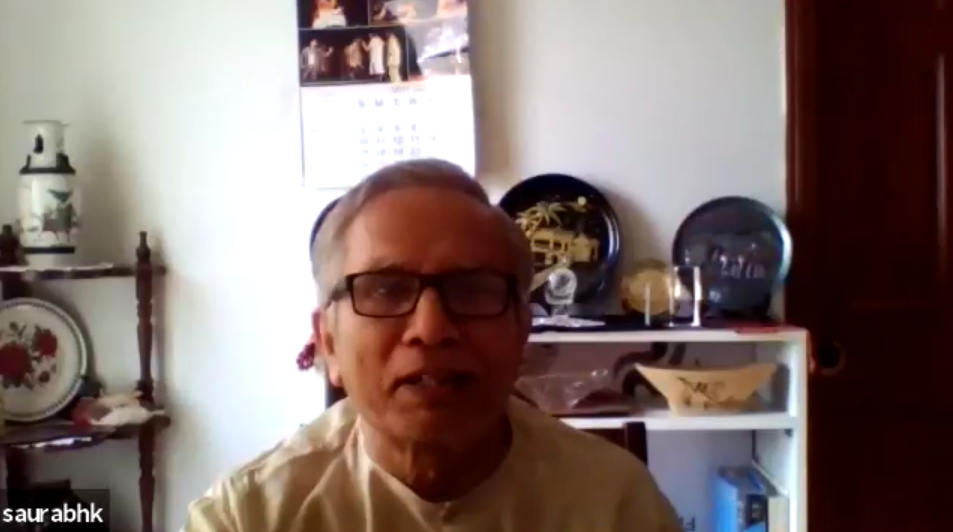