The mid-nineteenth century saw the Meiji government adopt a wide array of new institutions and laws to become a modern nation-state; central to these was the promulgation of the Meiji constitution in 1889. This talk will look at Tanaka Shozō, politician and political activist, and his ideas about constitutional monarchy as a way to think about the adoption of democratic ideas and institutions in Japan and other parts of the world. Shozō and his contemporaries grappled with new ideas about society, economy, and politics using the rich vocabulary of their heritage and drawing upon earlier popular struggles to think and act in new and modern ways. The talk will focus on two aspects in particular: his conception of democracy, and his ideas about who creates knowledge. Shozo confronted the problems that government policies were creating and this struggle points to the ways democratic ideas and institutions were not just borrowed models, but shaped by political practice.

Manoranjan Mohanty, a former Professor of Political Science, University of Delhi is a social scientist, China scholar and a peace and human rights activist with theoretical as well as empirical research interests in the study of China, India, and global transformation. He is a founding member of the Institute of Chinese Studies, its former Chairperson and currently its Honorary Fellow. He is also a Distinguished Professor and Editor, Social Change at the Council for Social Development, New Delhi and Chairperson, Development Research Institute, Bhubaneswar, the research wing of Gabeshana Chakra of which he was the founder-president. 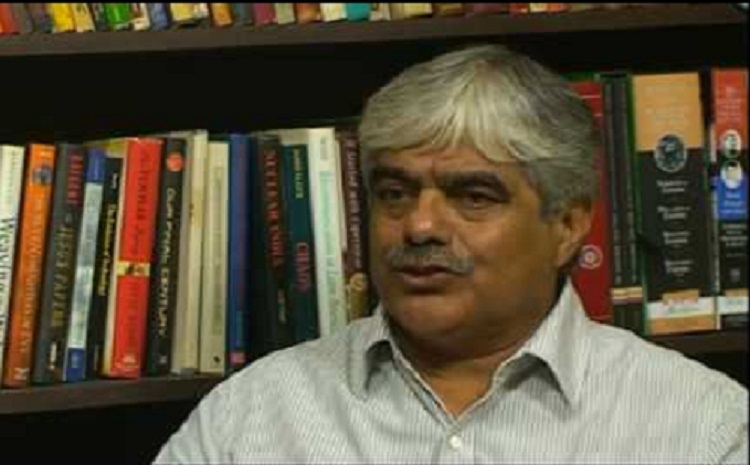 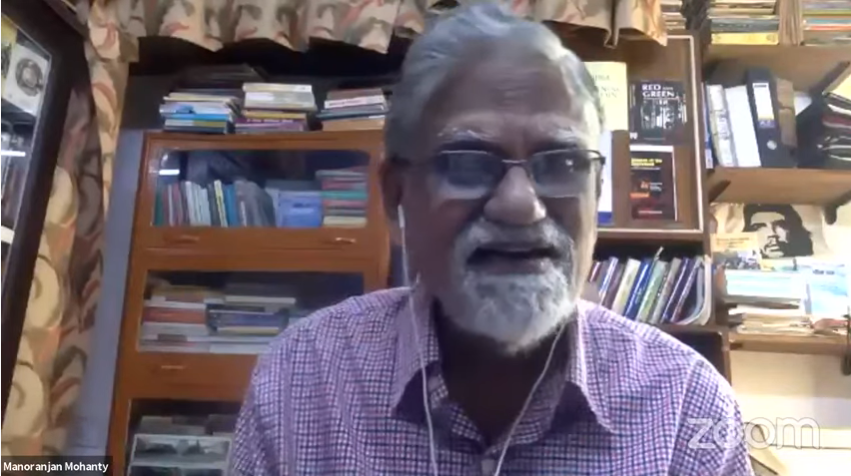