There has been considerable academic interest in Sino-Indian competition in the Indian Ocean region in recent years. But much of this literature focuses on India and China, with relatively little attention given to the role of the island states. Using a structure-agency approach, we analyse the factors that either enhance or detract from the agency of four island states: Sri Lanka, Maldives, Mauritius, Seychelles. These states have important economic links with both India and China without being overly dependent on either. India plays the leading security role, but China has also been developing its security links. While the substance can vary, political consensus within an island state enhances leverage vis-à-vis the external powers, particularly in Mauritius and the Seychelles; Sri Lanka and the Maldives have more conflictual politics, giving rise to greater Sino-Indian competition.

Dr Pradeep Taneja  is Deputy Head of School (Engagement) in the School of Social and Political Sciences at the University of Melbourne in Australia. He is concurrently an Associate of the Centre for Contemporary Chinese Studies and an Academic Fellow of the Australia India Institute. He first went to Beijing in 1982 under the India-China student exchange programme after completing his MA from JNU and remains a frequent visitor to China. He has worked in senior roles with a number of organisations in Australia and Asia, where his work has combined teaching, consultancy and research. He is co-author of China since 1978: Reform, Modernisation and Socialism with Chinese Characteristics and numerous book chapters. He has also published in a variety of academic journals. Dr Taneja is a member of the editorial board of the Journal of Asian Security and International Affairs. His forthcoming book (OUP) looks at India's China challenge. He was a Visiting Senior Research Fellow at the East Asian Institute, National University of Singapore, for four months in 2016 and a Visiting Fellow at the Mercator Institute for China Studies in Berlin for several months in 2019-20. 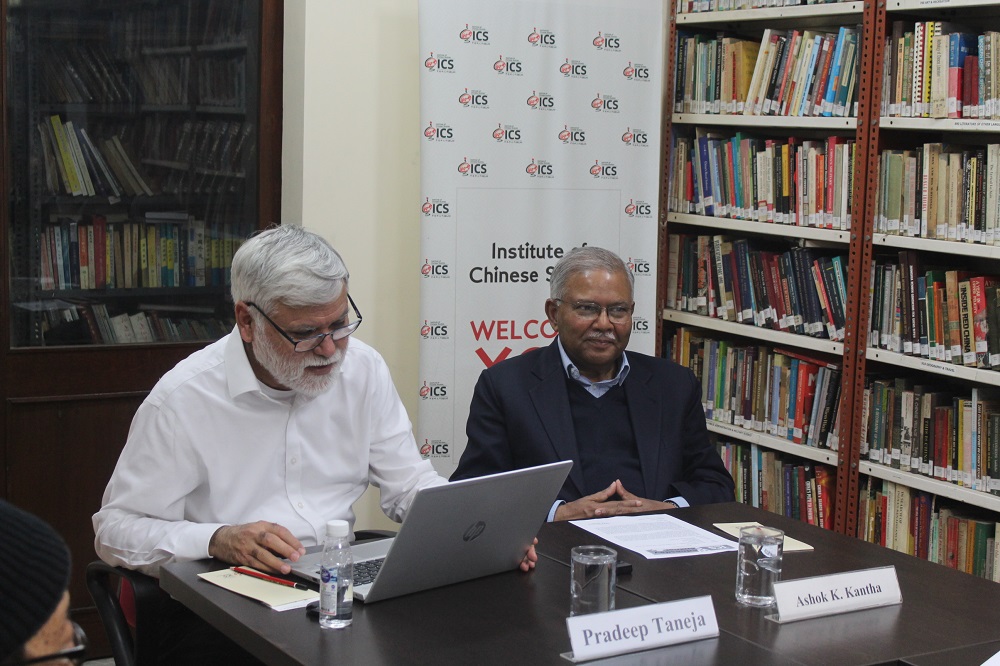 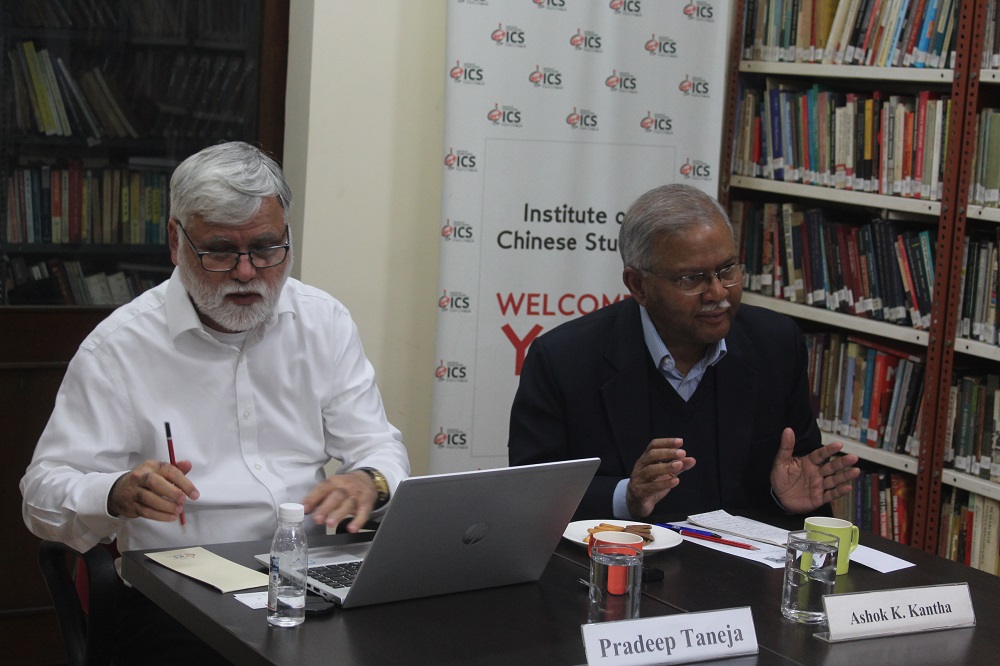