Behind China's and India's different attitudes to international law lie China's semi-colonial and India's colonial past. Indeed, Asia's colonial past is central to the many cartographic hangovers that have remained between China and India and China and its neighbours in the South China Sea. While India has adhered to the British colonial position since 1947, China has denounced colonial treaties since 1920. However, China and its publicists' acceptance of even post-colonial treaties is selective and political. Such an attitude strategically suspends international law's primary sources. Contrarily, India and its courts have not just adhered to these colonial treaties, but the Indian courts have also upheld customary laws as common law. This talk compares the attitudes to international law in China and India based a) their mutual engagement via the 1954 Panchsheel Treaty's bilateralism and the politics of colonial maps; and b) Sino–Indian approaches to the sources of international law.

Dr. Prabhakar Singh, is an Associate Professor at the Jindal Global Law School. He holds Ph.D. from the National University of Singapore, LL.M. from the University of Barcelona, and B.A.LL.B. (Hons) from the National Law Institute University, Bhopal. He is winner of the Asian Society of International "Young Scholar Prize" 2019 for his paper "Of International Law, semi-colonial Thailand and Imperial Ghosts" as well as the Sata Prize awarded by the Foundation for the Development of International Law in Asia (2010). He serves as assistant editor of the Indian Journal of International Law. He has spoken at Yale, Toronto, Brown, Harvard, Nagoya, Chiang Mai, Rotterdam, Tel-Aviv, and Melbourne universities and at FGV Law School, Sao Paolo, Bucerius Law School, Hamburg, and King's College, London. He has presented papers at Institute of Advanced Study, Berlin, and Max Planck Institute for Comparative and International Law, Heidelberg. As well as publishing about 20 journals articles in Asian, European and North American reviews, he has peer reviewed for many journals. He is co-editor of Critical International Law: Postrealism, Postcolonialism and Transnationalism (Oxford University Press, New Delhi, 2014). 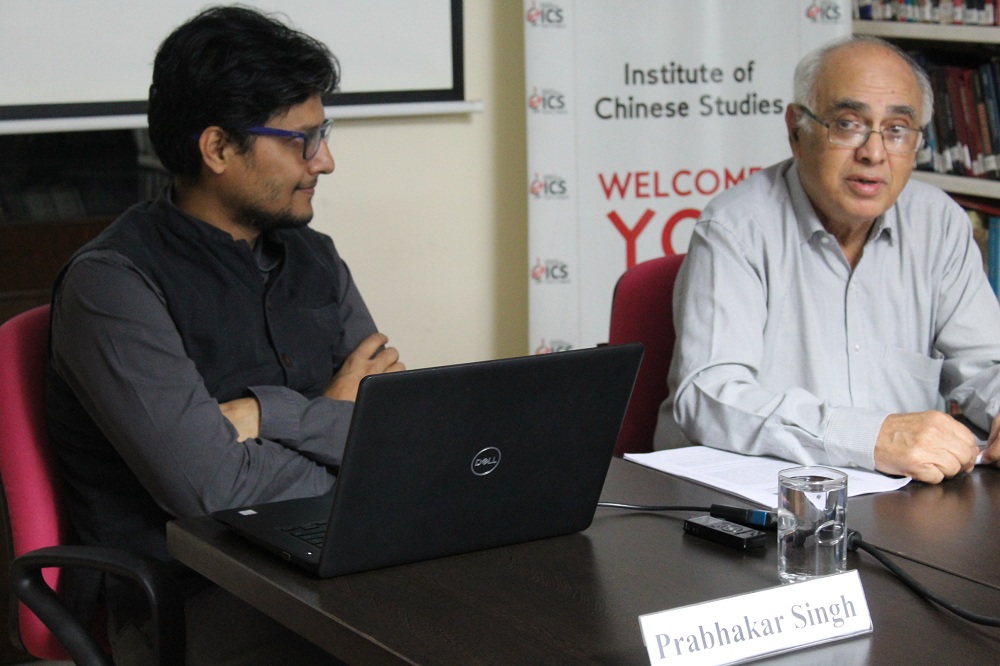 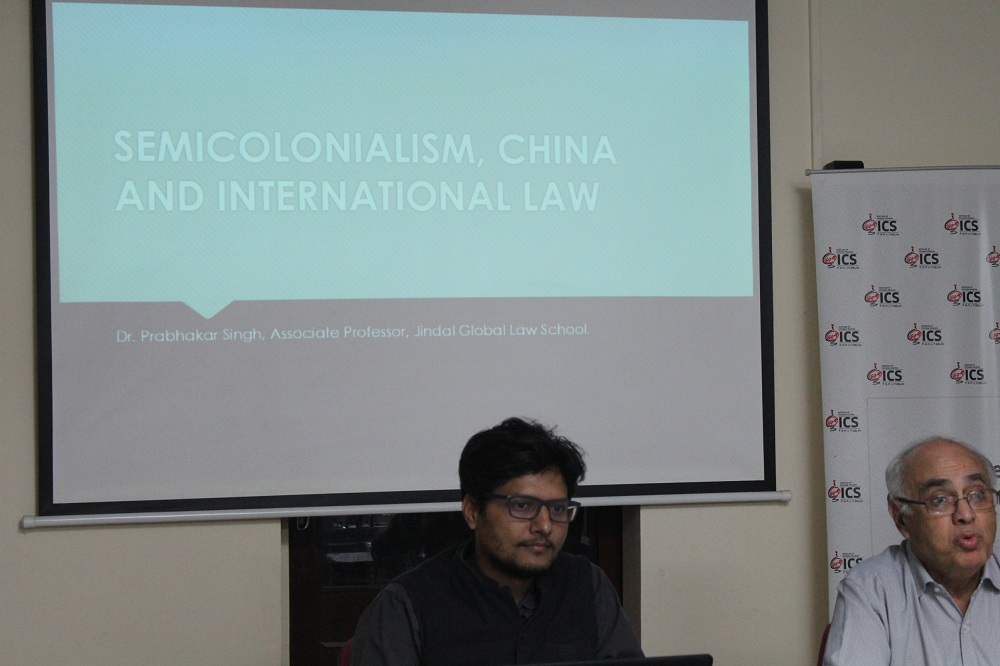 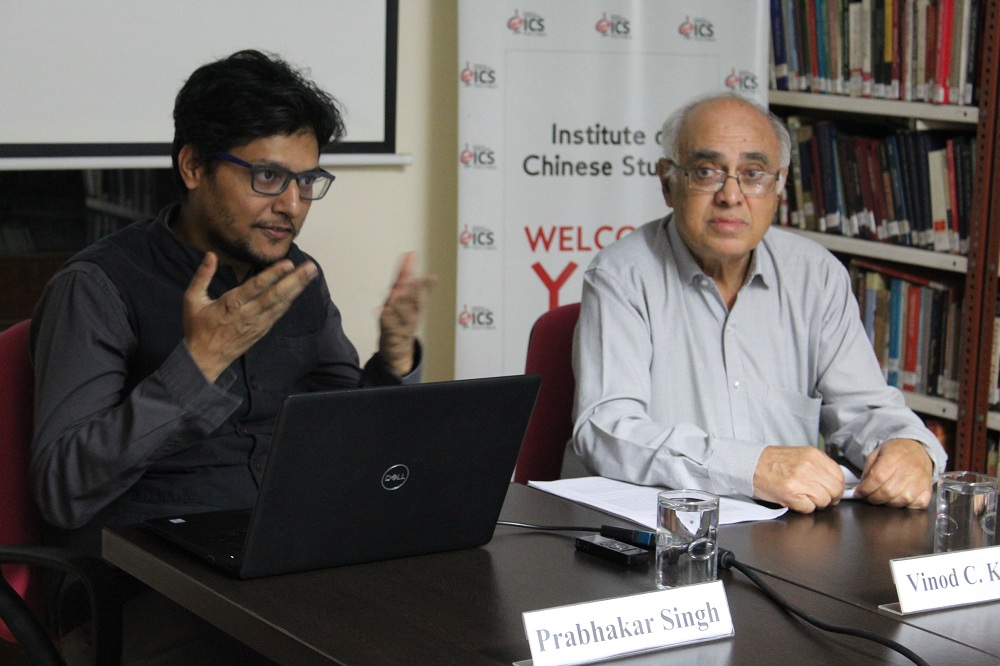 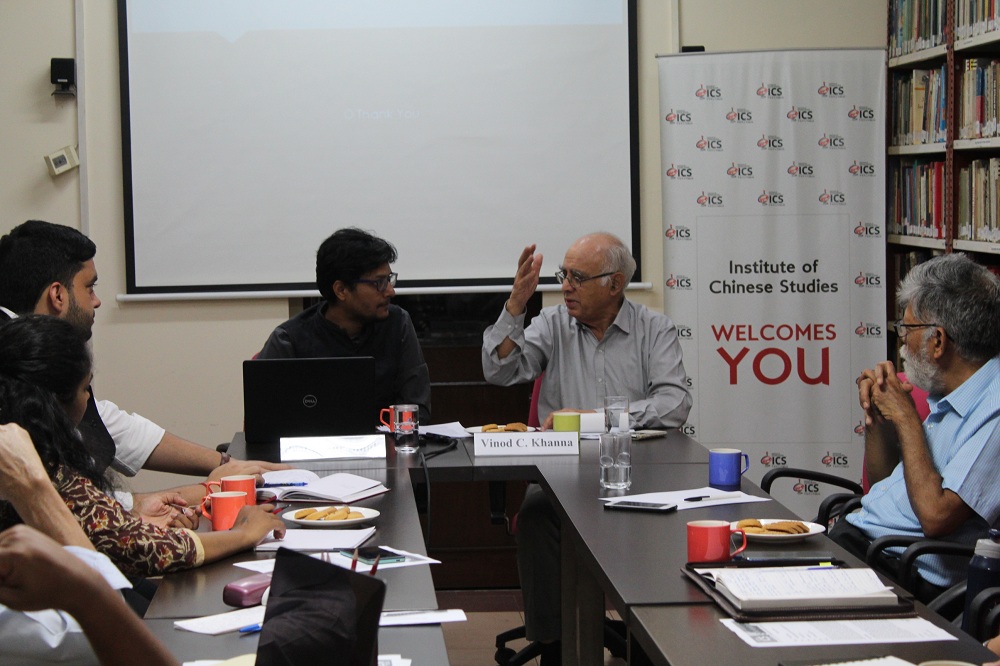