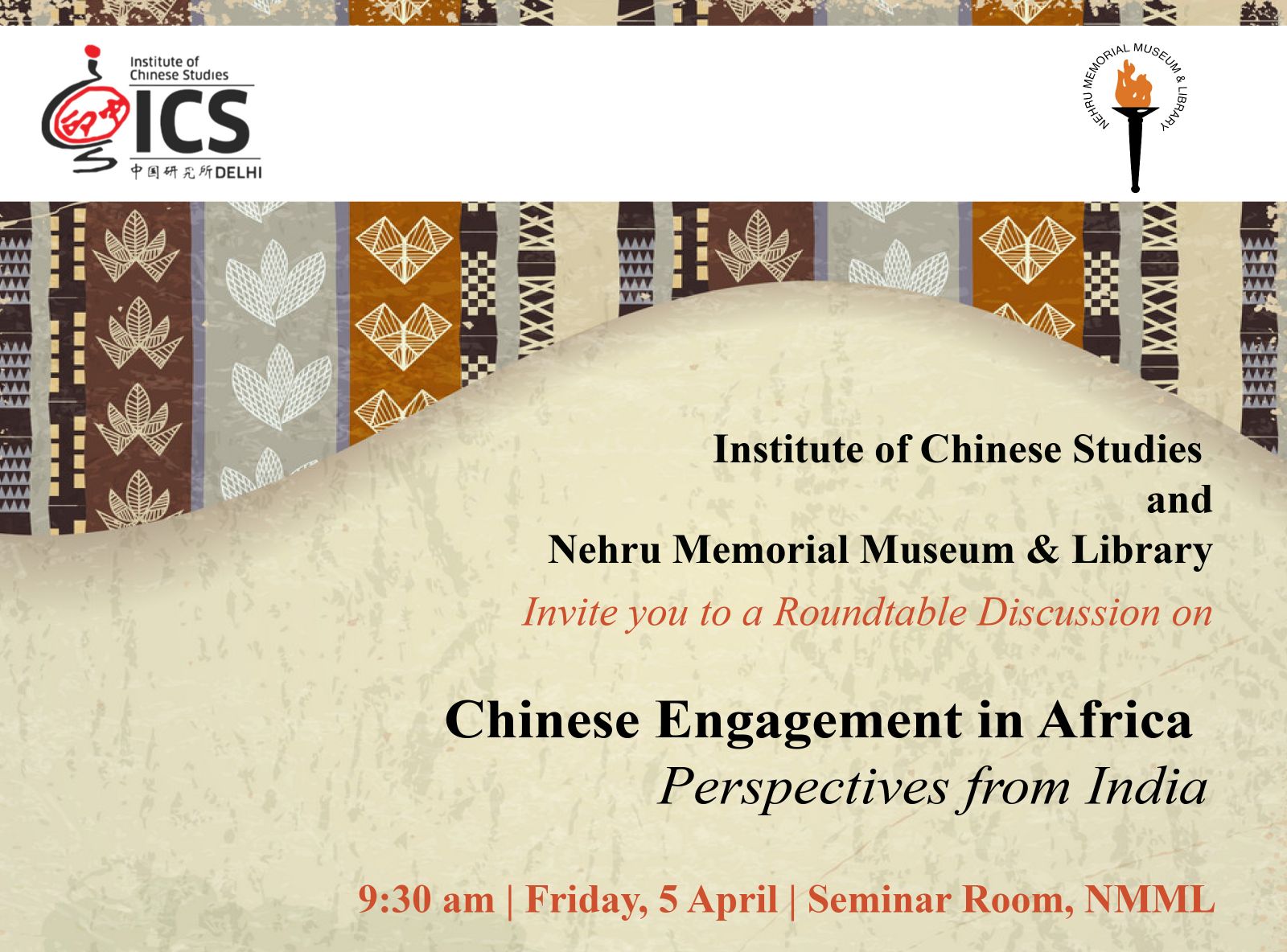 China’s relations with countries in Africa, are steeped in history and their contemporary relations are built on multiple strategic realities. With frequent high level diplomatic exchanges, Africa has not only emerged as a foreign policy priority but an important destination for China’s active economic diplomacy. One of the major components of China’s ‘alternative development model’ with Chinese characteristics is its emphasis on and resources spent on building infrastructure - schools, universities, government buildings, rail networks, hydropower plants and highways - a phenomenon surrounding which several narratives exist.

The purpose of this event cohosted by the ICS and the NMML will be two-fold. One, to disseminate the preliminary findings of the ICS Research Project on ‘China’s Infrastructure Development in Africa: An Examination of projects in Tanzania & Kenya’, carried out by a multi-cultural team, which involved conducting fieldwork in Mumbai, Nairobi, Mombasa, Dar es Salaam, Dodoma and Zanzibar. Two, there will be a roundtable discussion on several thematic areas of Chinese engagement in Africa with scholars and experts from the industry, academia, diplomatic corps and other institutions weighing in. 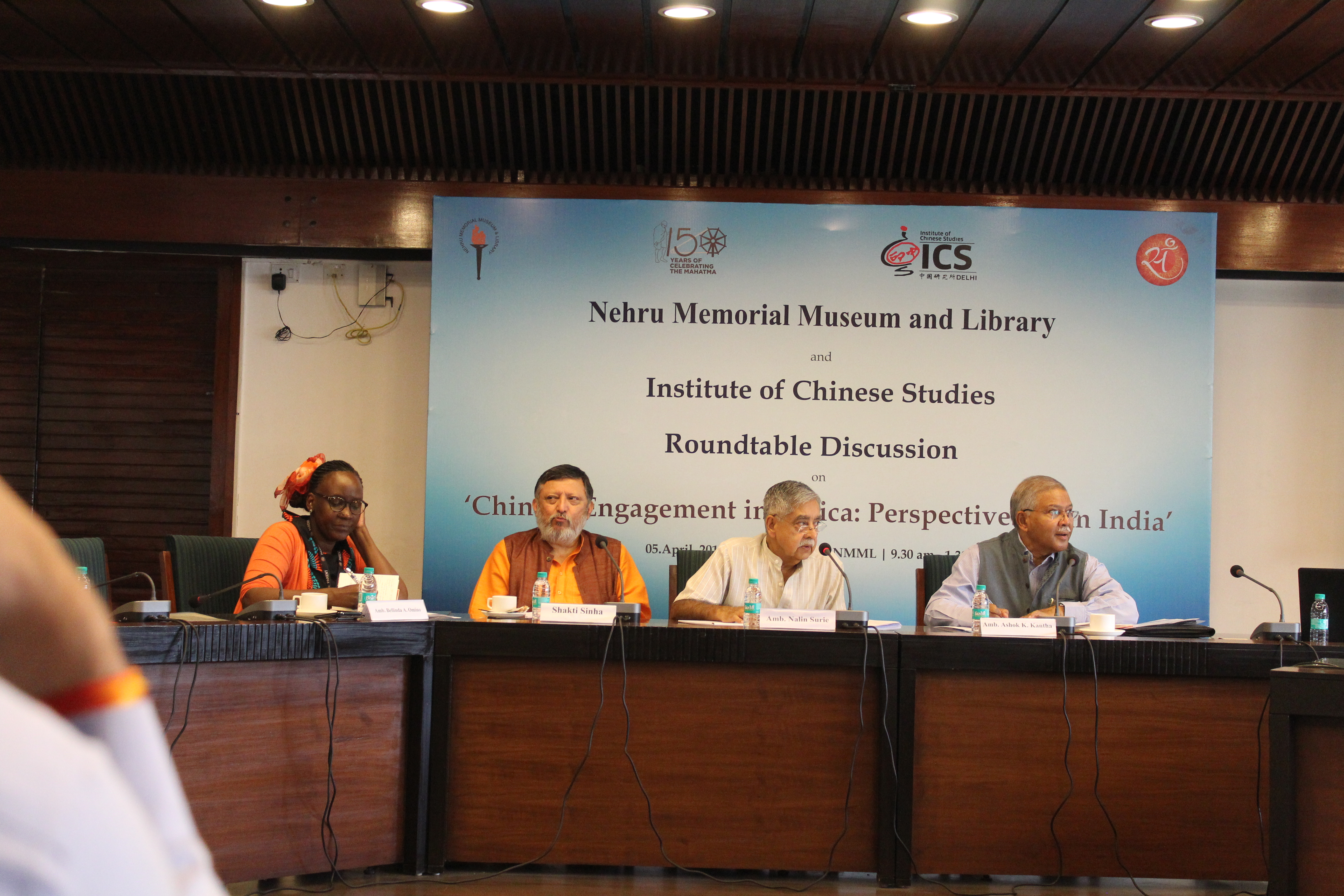 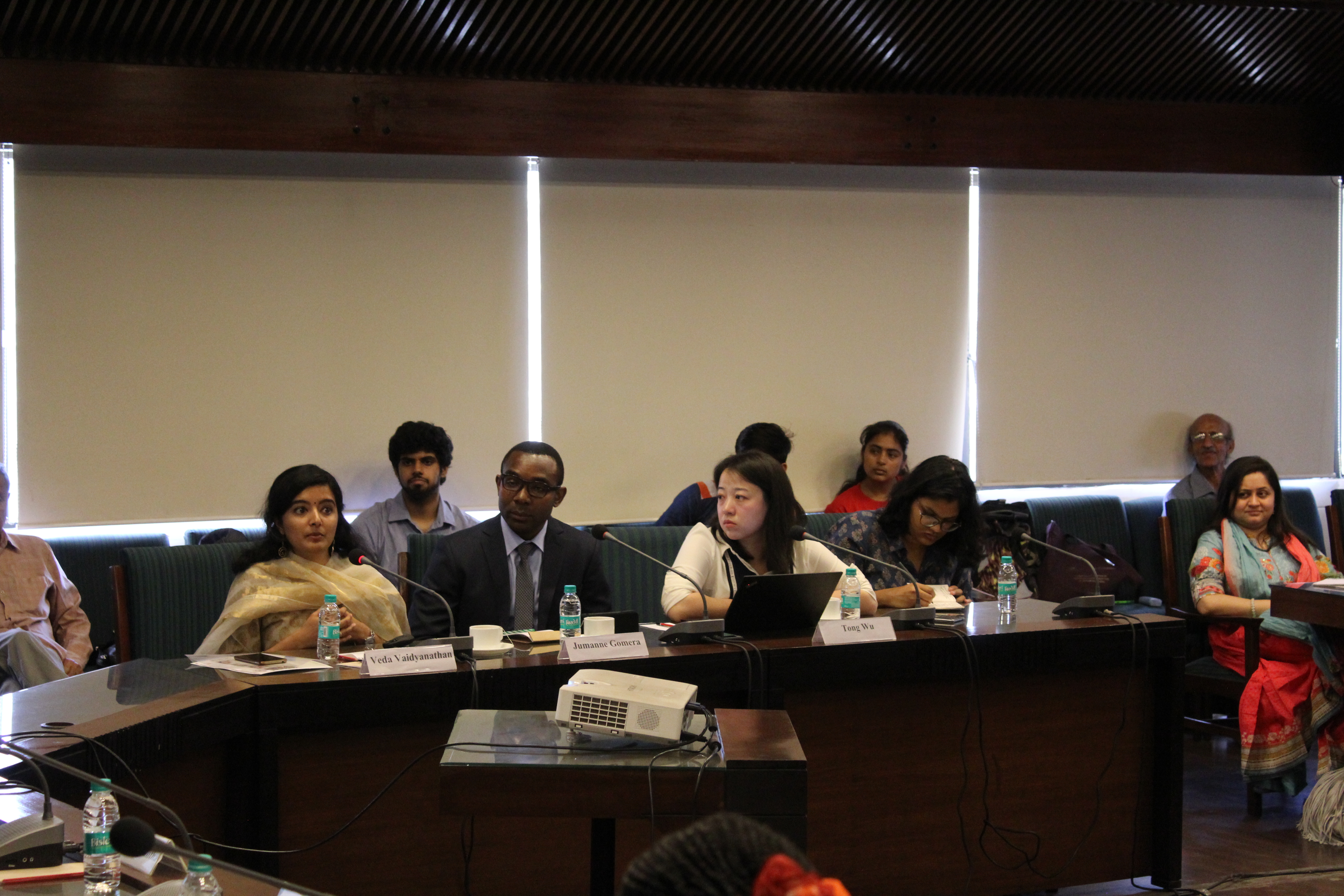 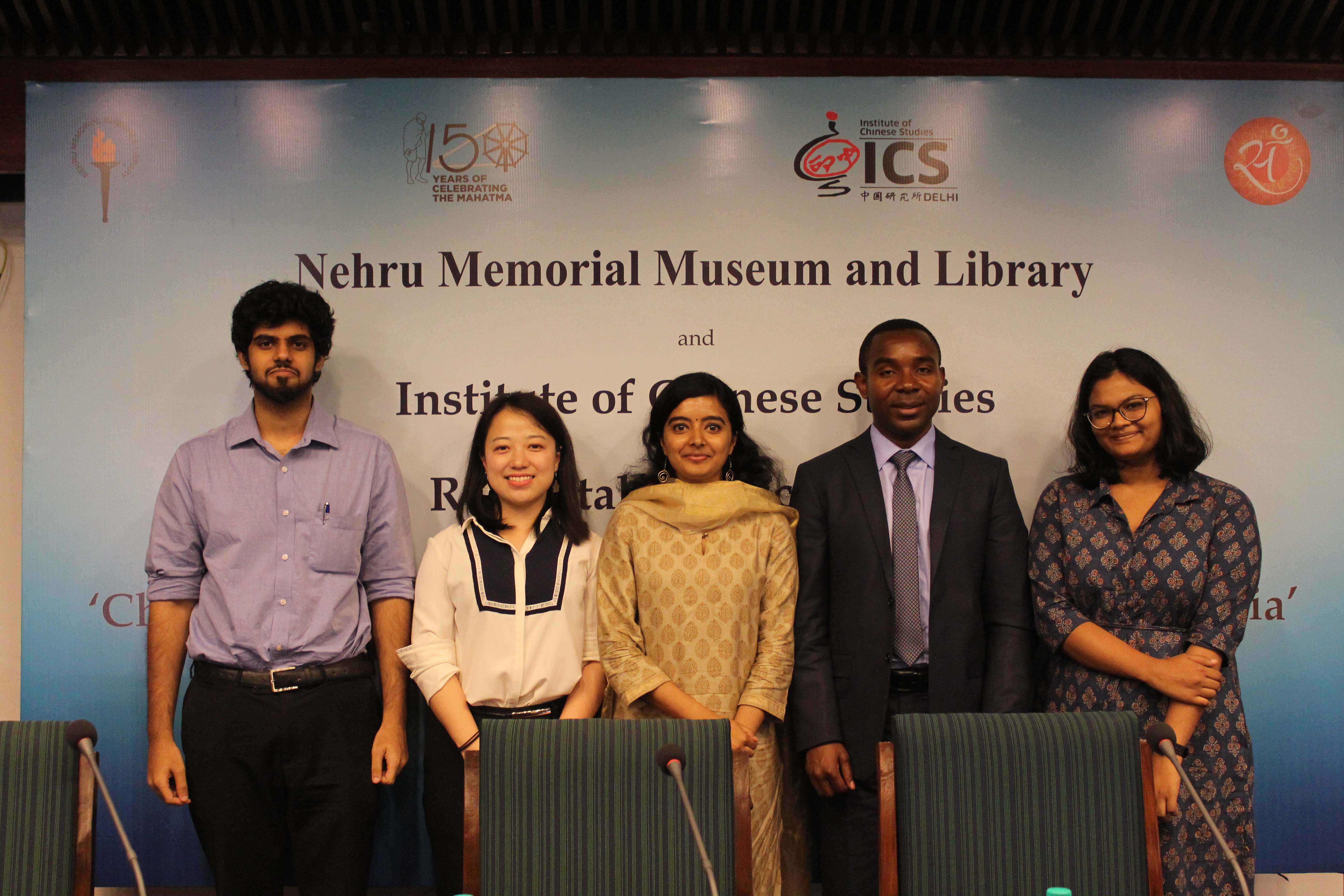 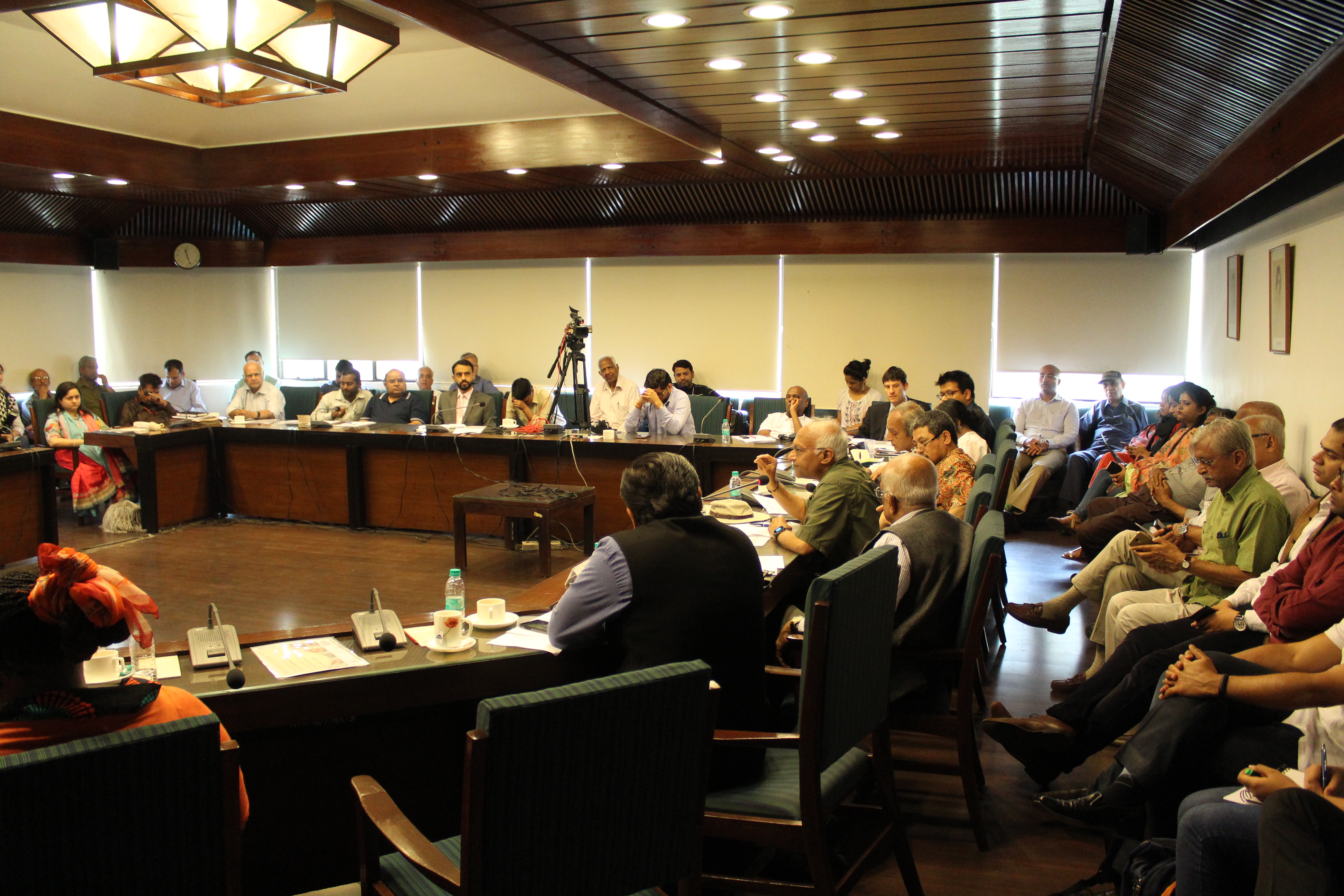