As the world’s population rises and the strife towards economic development strengthens, the basic requirement across the globe is that of energy. However, whether the source of energy is renewable or not, has become vital as the planet faces expanding challenges emanating from climate change. In this regard, the watershed treaty i.e. Paris Agreement or Accord de France is an international commitment agreement under the United Nations Framework Convention on Climate Change (UNFCCC) in which both developed and developing countries have come together to work towards the global goal of keeping global temperature “well below” 2°C while also pursuing effort to stay below 1.5°C. Therefore, by using Nationally Determined Contributions (NDCs) as submitted by India to UNFCCC, the success and shortcomings of India’s path towards renewable energy has been analysed. This data has then been compared with Japan’s evolution of Energy Policy, with specific emphasis on post Fukushima disaster energy transition, and in lieu of Japan’s own NDCs. By using a comparative analysis framework, it has been shown how and in which broad policy areas, there emerges a mutual scope for cooperation between the two countries.
About the Speaker

Parul Bakshi, is presently a third year PhD student at the Japanese Division of Centre for East Asian Studies, School of International Studies, Jawaharlal Nehru University. She is working on the research titled, “Japan’s Post-Fukushima Energy Transition Towards Renewable Energy: Lessons from German Energiewende” under the supervision of Prof. Srabani Roy Choudhury. She has previously completed her MPhil, top of her class, from the aforementioned institute on the subject titled “Japan’s Path towards Renewable Energy: Scope for Japan-India Cooperation (2001-16)”. Parul holds M.A. in East Asian Studies from Department of East Asian Studies, Faculty of Social Sciences, University of Delhi and B.A. History (Hons) from Lady Shri Ram College for Women, University of Delhi, wherein both her degrees she has held university positions. She has been awarded the Mitsubishi Cooperation International Scholarship in recognition for excellence in Japanese language and was part of a Study Tour organized by Japan Foundation in 2014 to visit Japan where she had the opportunity to visit the Prime Minister’s Office and Ministry of External Affairs so as to interact with the Japanese officials there. 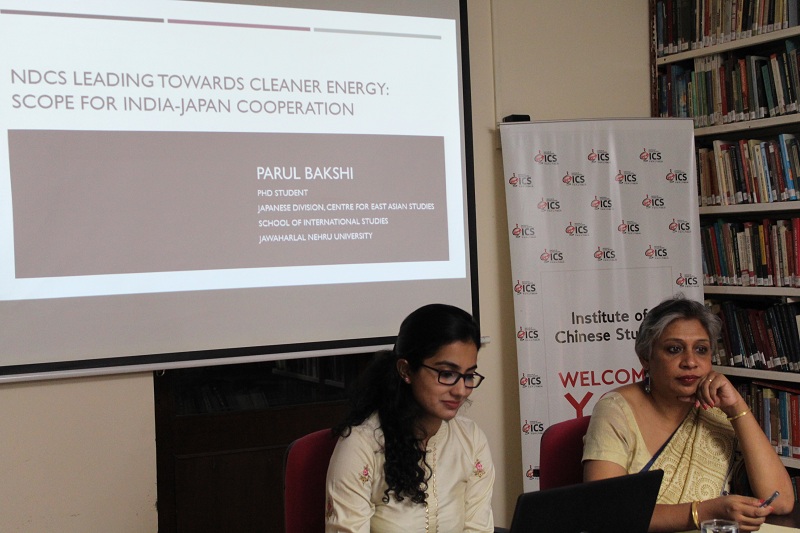 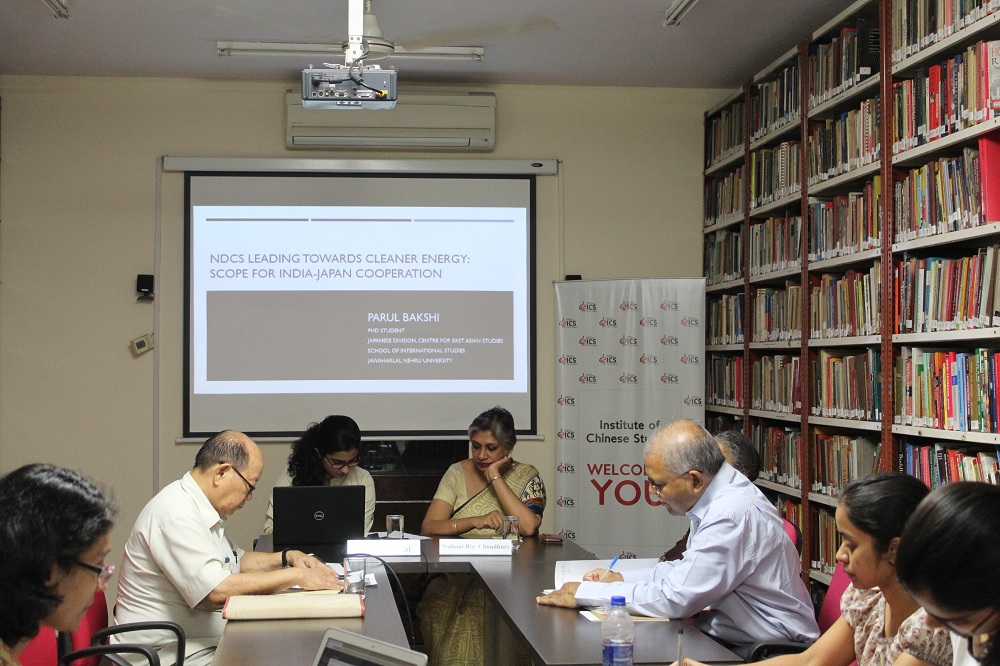 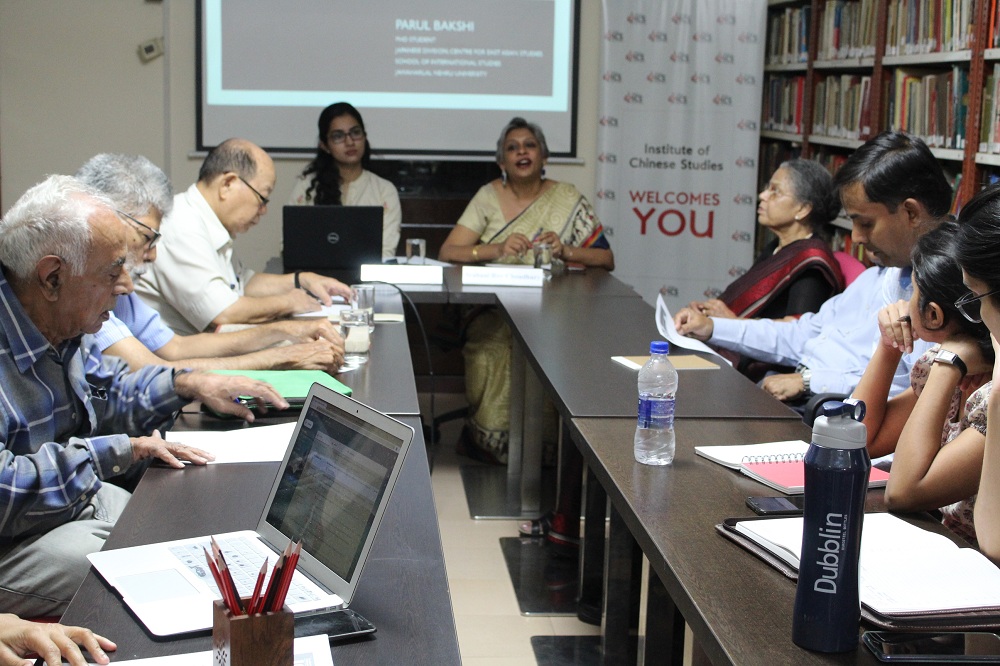 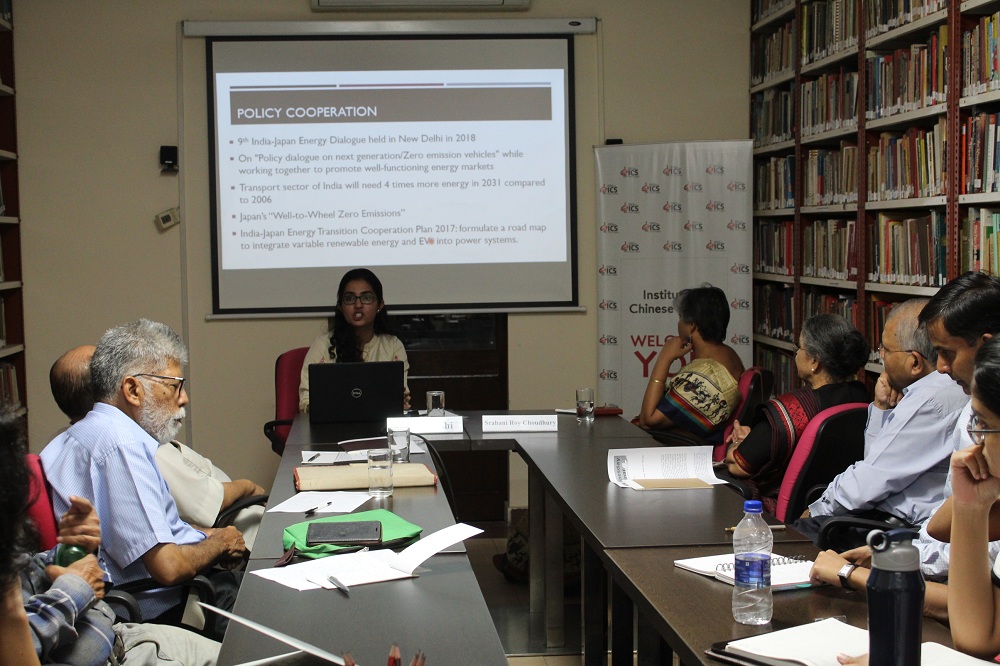