26 March 2019 | Business Standard
Experts from India, China hold track II dialogue with an eye on broadening overall engagement
A group of strategic affairs experts and academics from India and China held a high-level track-II dialogue here with a broader aim to expand overall engagement between the two Asian giants including in defence and security spheres...Read More.

A high-level Track-II closed door dialogue on India-China relations was held at Manesar, Gurgaon on 25-26 March 2019 with the participation of about 30 senior practioners and academics from the two countries. The Indian contingent to these consultations was led by Ambassador Shivshankar Menon, Chairman, Advisory Board, Institute of Chinese Studies and former National Security Adviser and Special Representative for India-China Boundary Question (SR), while the Chinese side was headed by former State Councillor and SR Dai Bingguo.

This two-day informal dialogue examined India-China relations in a changing global context; explored further development of bilateral economic engagement; reviewed the search for a boundary settlement and management of borders; discussed enlargement of India-China cooperation in defence and security domains; and reviewed the growing role of India and China in the world. These candid talks were assessed to be productive and forward-looking by both sides.

The Dialogue was coordinated by the Institute of Chinese Studies, Delhi and China Center for South Asian Studies, Sichuan University, Chengdu, with the support of China Study Centre, Manipal Academy of Higher Education, Manipal and the Sunday Guardian Foundation for Global Policy.

It may be recalled that similar consultations were earlier held at Meishan, Chengdu, China in November 2017. 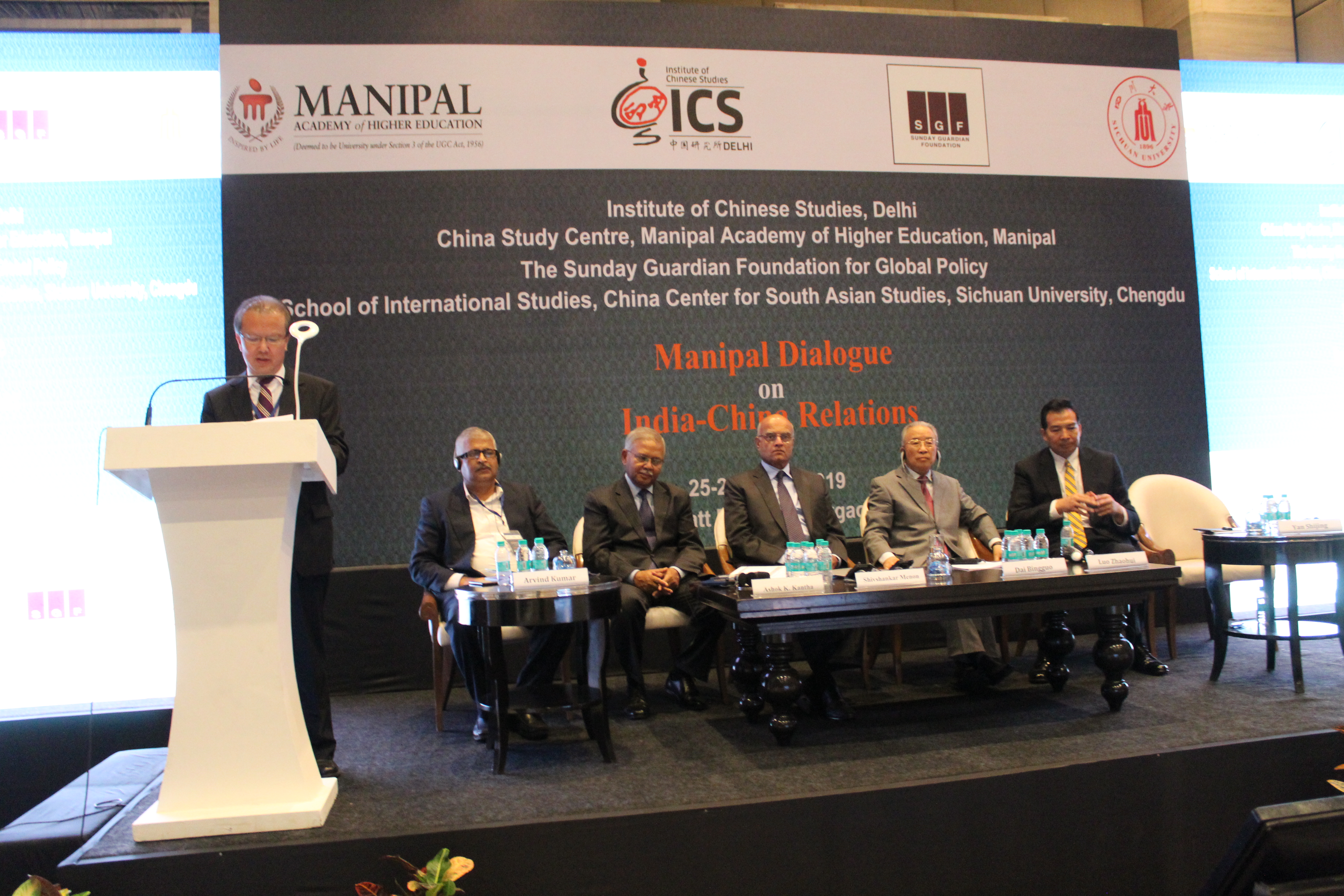 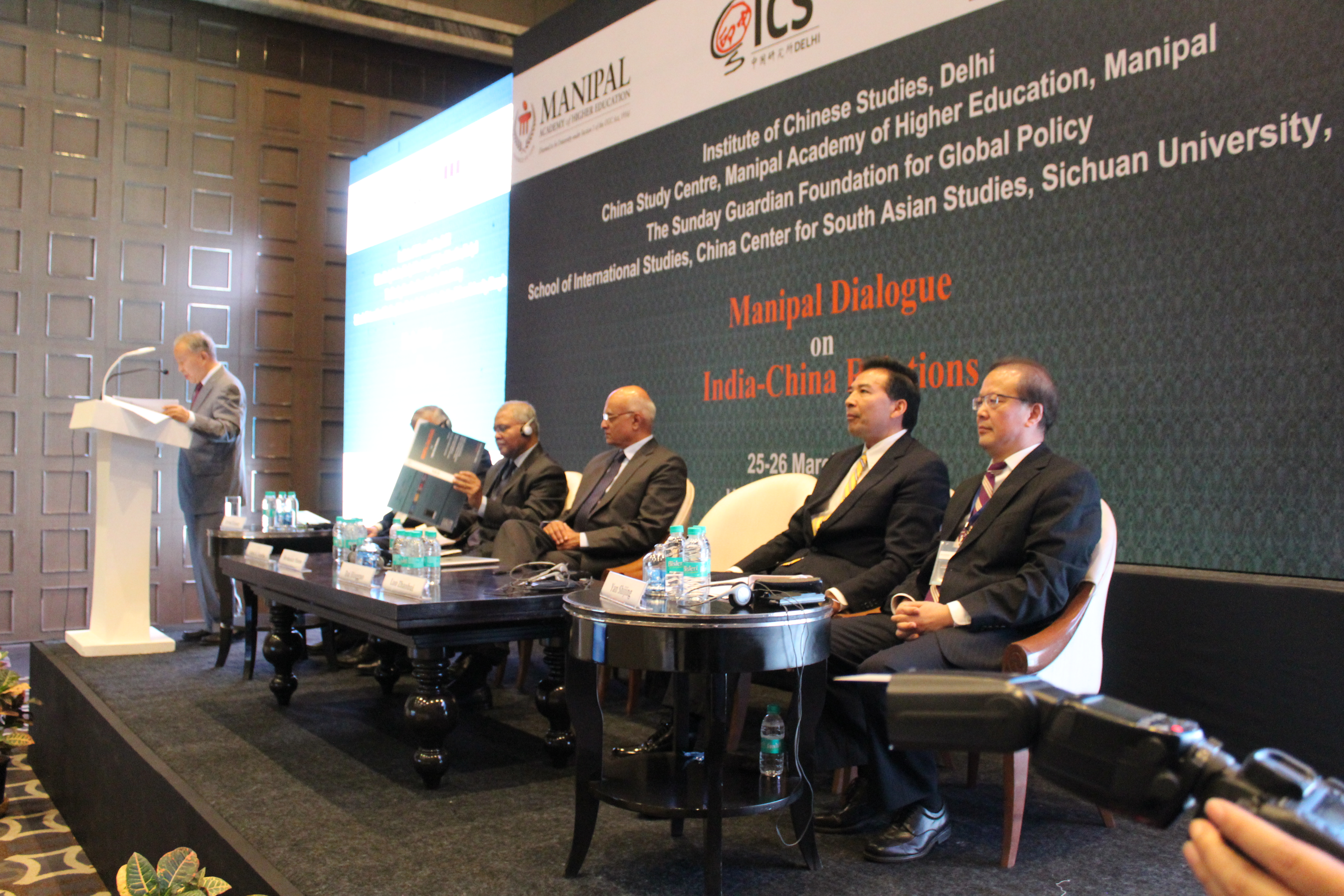 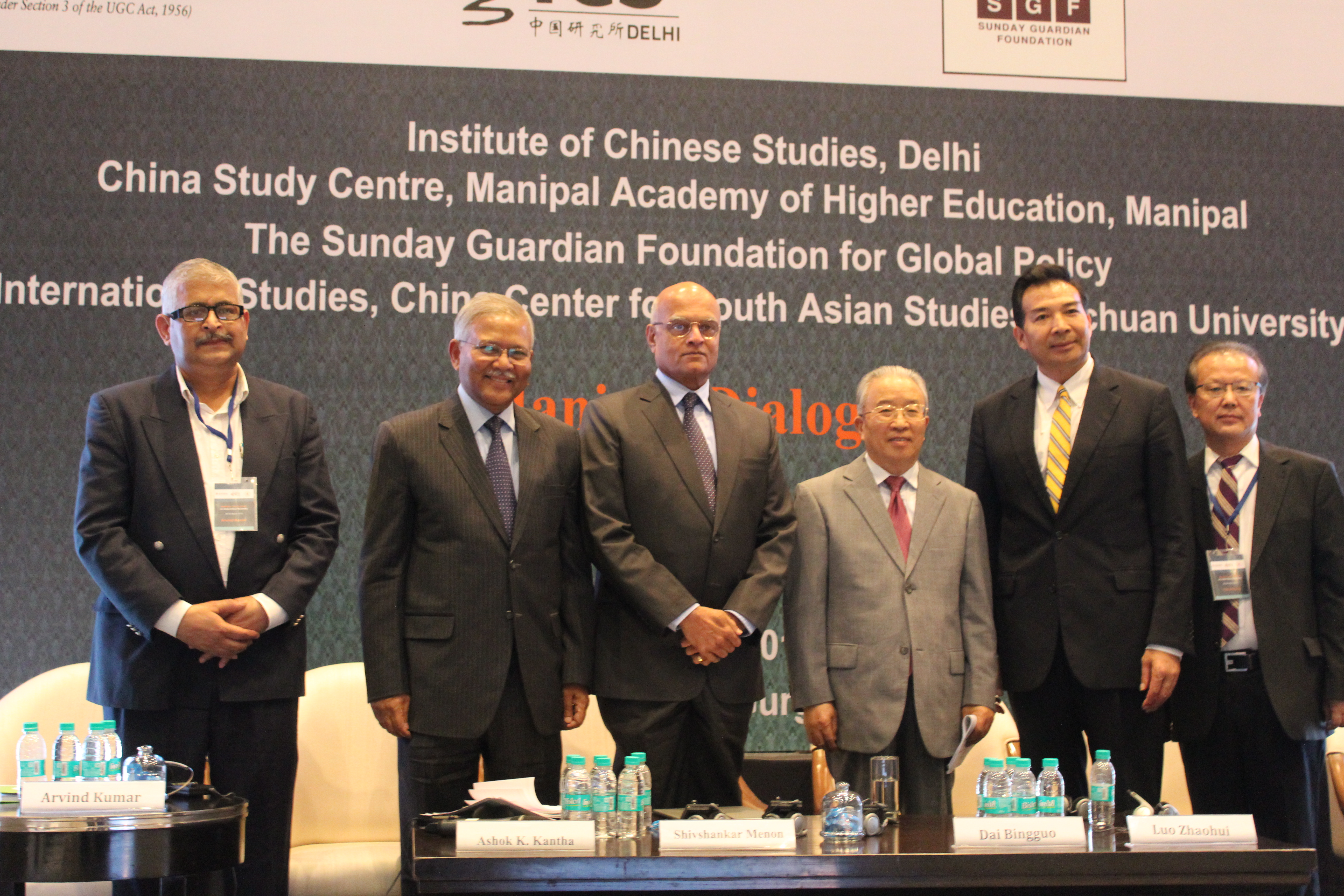 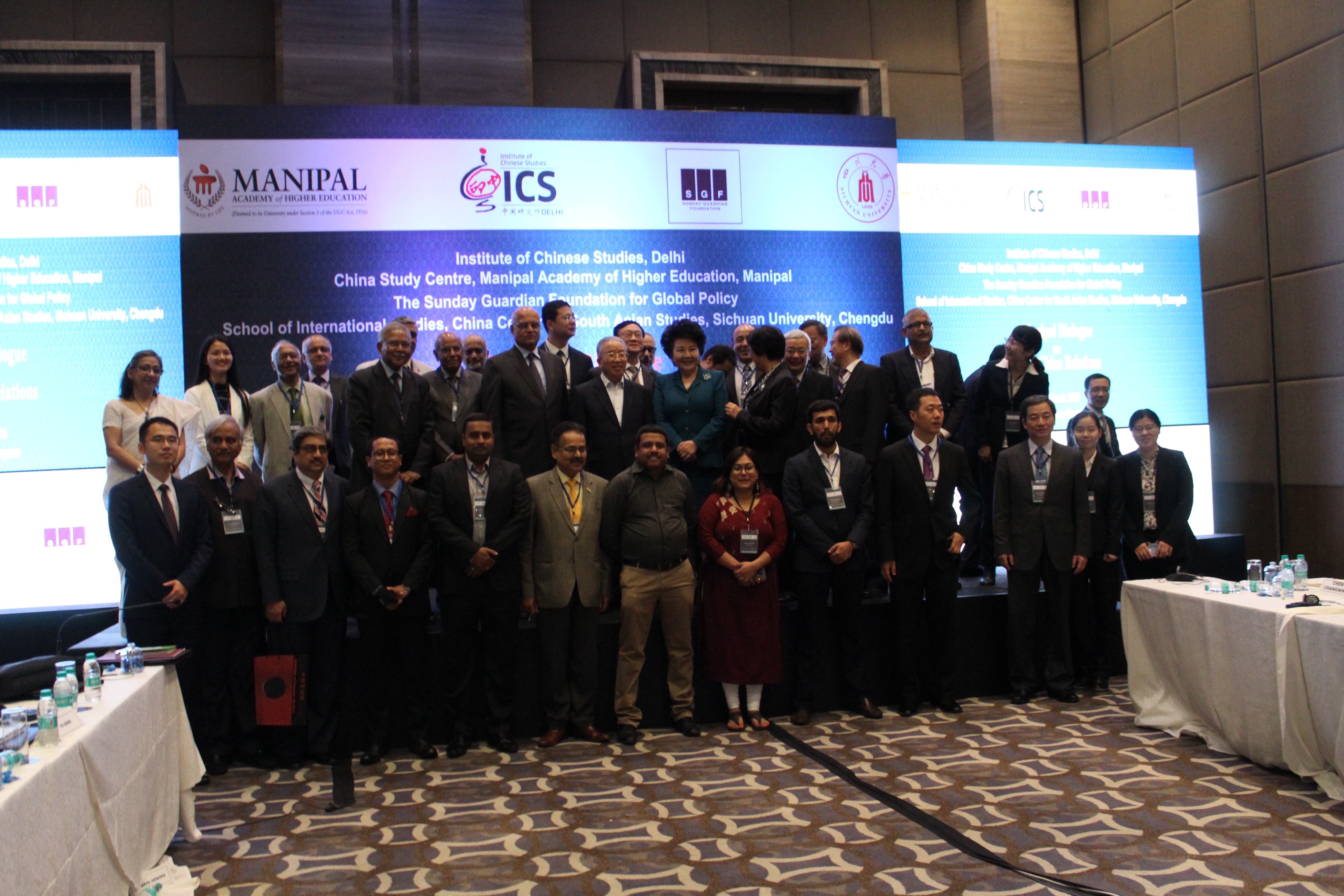 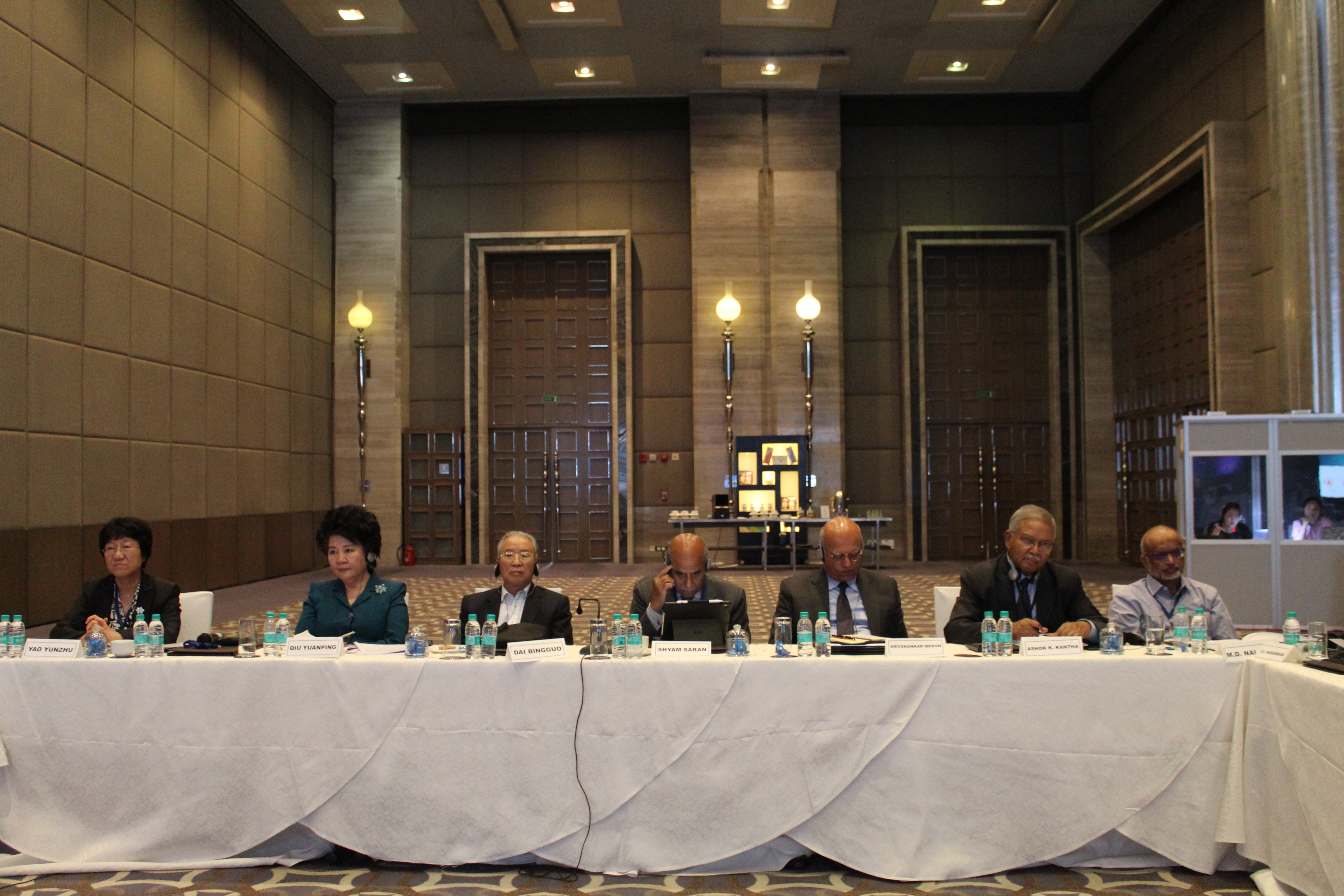 North Korean Nuclear Crisis: How we got here and where we are going