Wang Meng completed the manuscript of Zhe bian fengjing (Landscape), one of his early novels on the background of Xinjiang in initial phase of post-Mao era but the complete version of the novel was published in 2013. The plot of the novel is based on the socio-political life of a Uyghur dominated people’s commune in Ili prefecture between 1962 and 1965. It was the most uncertain period in the history of Xinjiang when the region was going through the phase of revolutionary integration as well as coping up with the consequences of Sino-Soviet rivalry. The talk throws light on the author’s life in the region as well as the narrative of the novel. It attempts to examine the relevance of the novel at the time when the Muslim minorities of Xinjiang are experiencing ruthless coercion, surveillance and repressive re-education campaign under President Xi Jinping.

Dr. Debasish Chaudhuri, is an Independent Researcher and an Adjunct Fellow at the Institute of Chinese Studies, Delhi. He is the author of "Xinjiang and the Chinese State – Violence in the Reform Era". 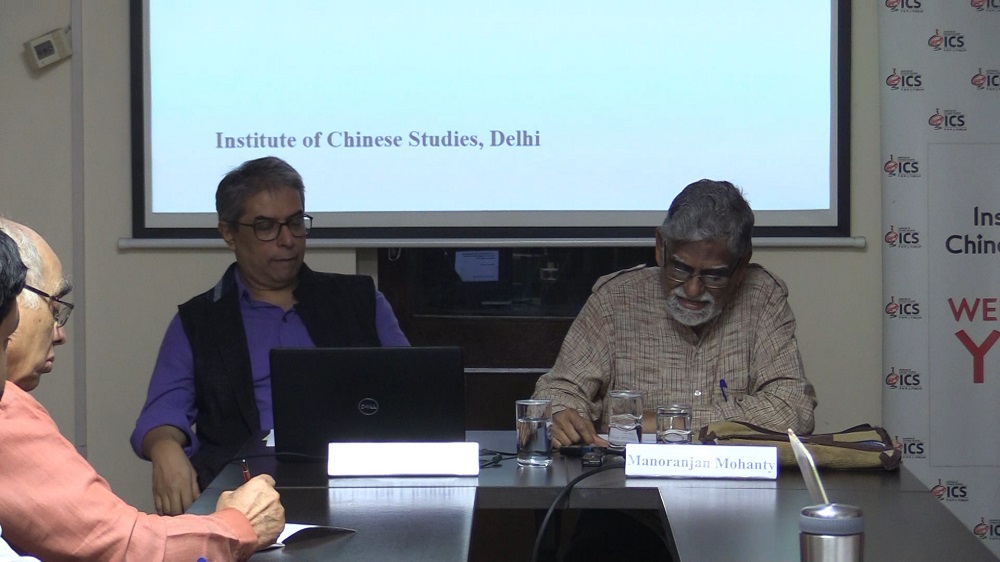 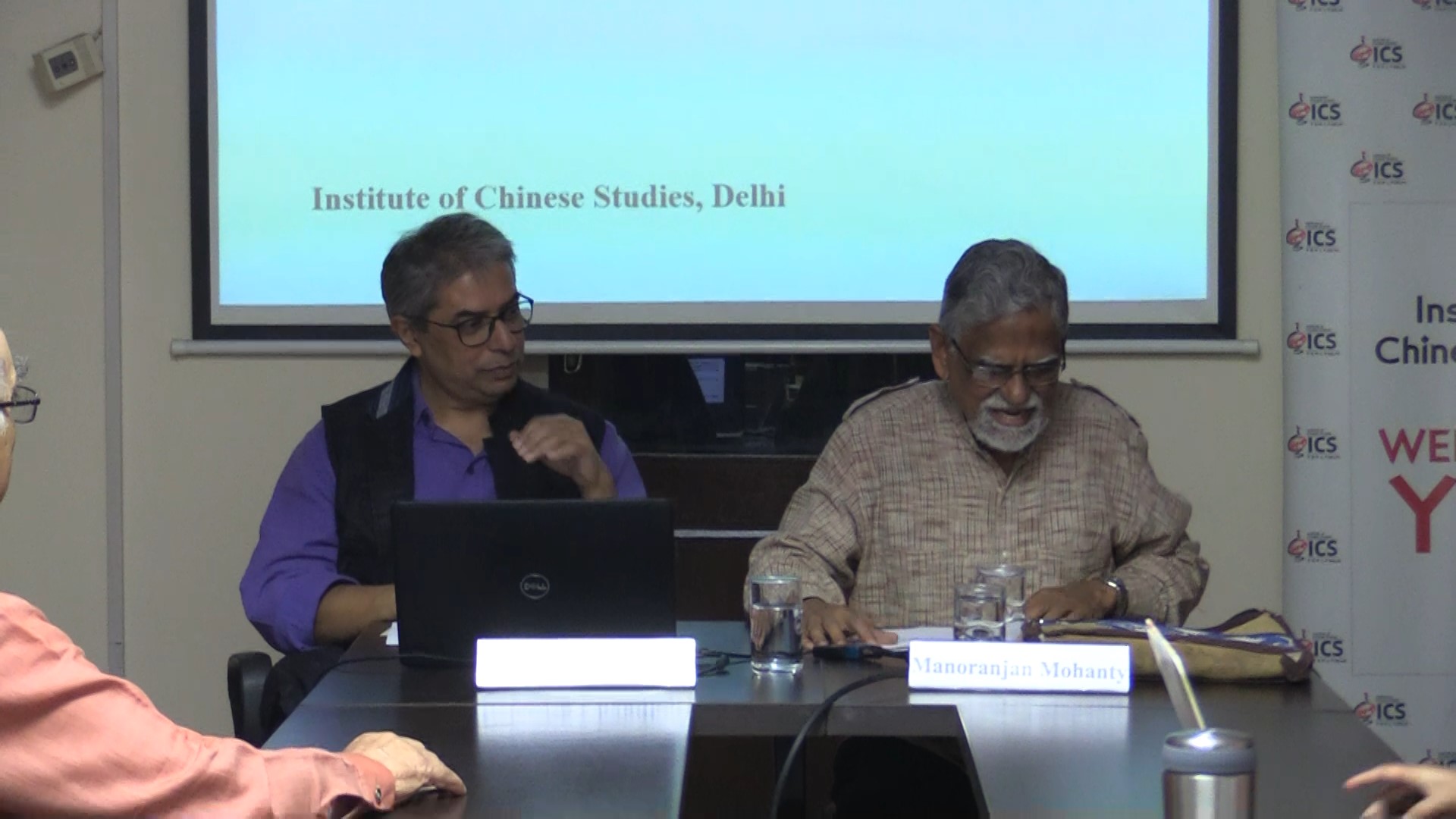 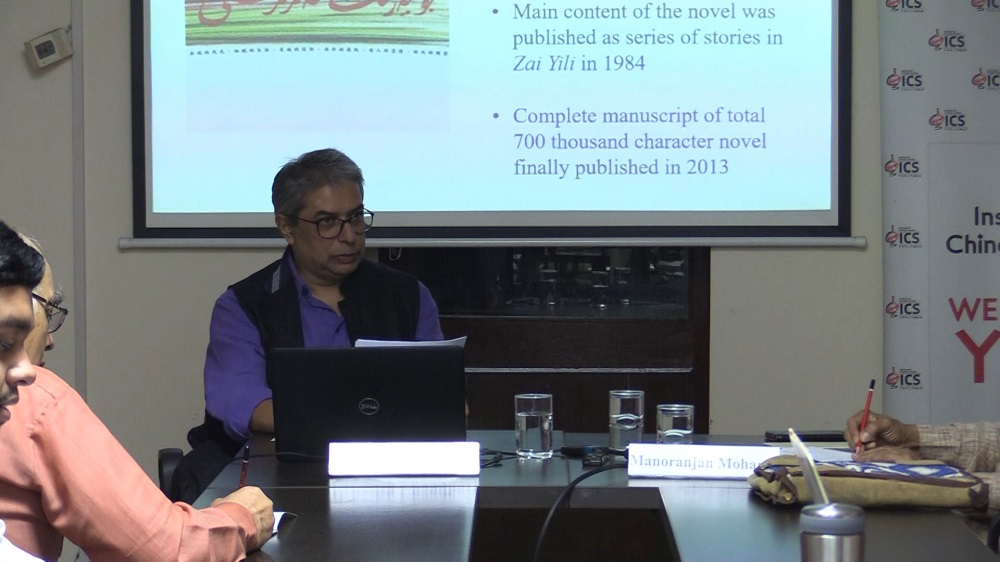 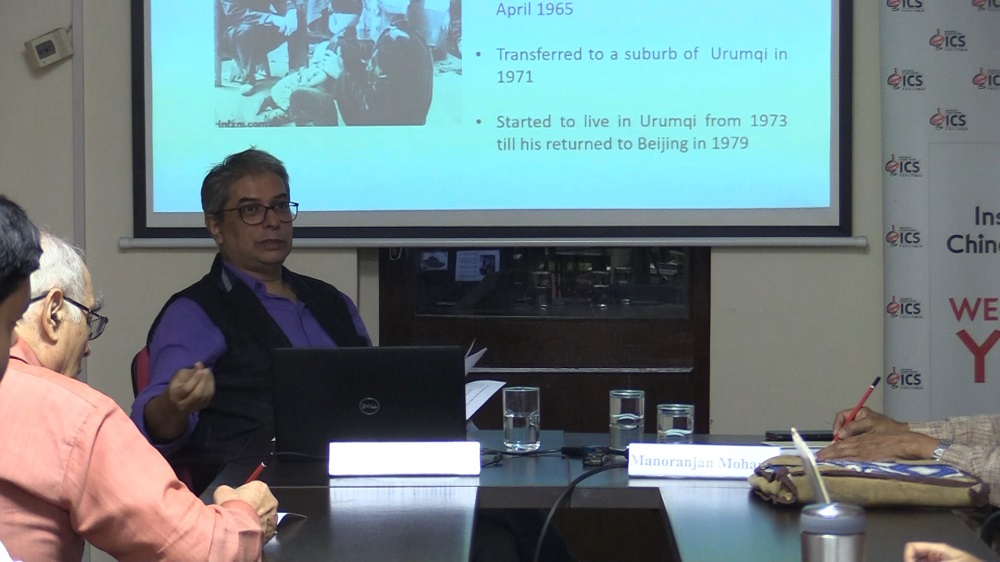