India and China: The End of a Chapter?

The Galwan incident of June 15/16 has been termed a near breaking point in India-China relations. It has prompted a re-think of the entire gamut of bilateral interaction between the two Asian giants. From leadership-level summits, to border management, to trade and investment, to people-to-people ties -- is every aspect of bilateral interaction up for re-definition and a shift in course? More fundamentally, why has China chosen the path of hostility and provocation towards India? Is this attitude a part and parcel of China’s self-absorbed campaign to ascend to global paramountcy, as the power and prestige of the United States declines? What implications do the tensions between India and China have for the Indo-Pacific? And, how will they impact the already significant inroads that China has made in South Asia? Do they spell the inevitable emergence of a collective China-Pakistan front against India on our northern borders? What are the options for India as we confront this sobering scenario?

Amb. Nirupama Rao was Foreign Secretary in the Government of India (2009-2011) and earlier served as Spokesperson of the Ministry of External Affairs, High Commissioner of India in Sri Lanka and Ambassador to the People’s Republic of China. She was Ambassador of India to the United States from 2011 to 2013. On retirement, Rao was a Fellow at Brown University in 2014, and also taught an undergraduate seminar on “India in the World” there from 2015-16. She was George Ball Adjunct Professor at Columbia University in Fall, 2018. In 2019 she was a Pacific Leadership Fellow at UC San Diego. She is a Global Fellow of The Woodrow Wilson Center, Washington DC, Councillor of the World Refugee Council, a Member of the Board of Governors of IIM, Bangalore and ICRIER , New Delhi. She is the Founder-Trustee of The South Asian Symphony Foundation, a body dedicated to fostering a culture of peace in South Asia through the medium of music. 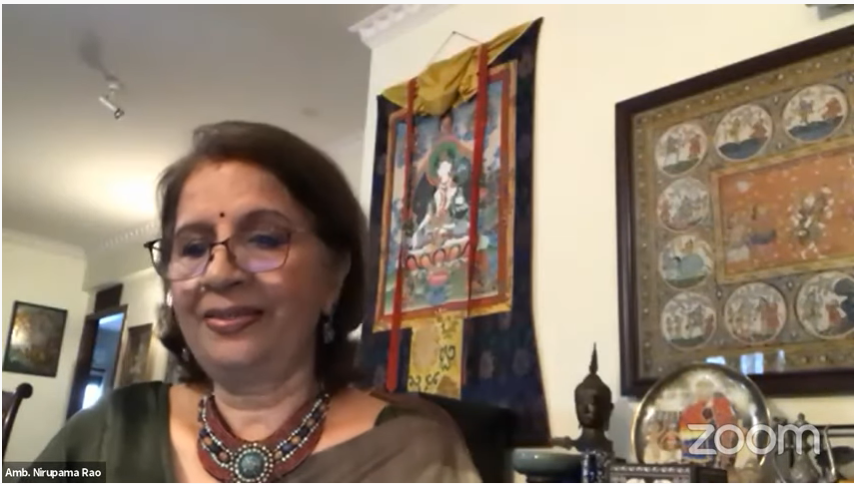 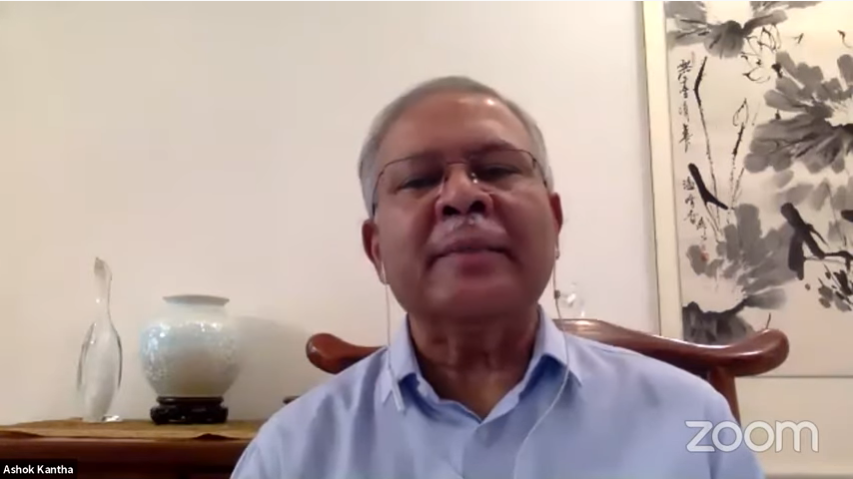 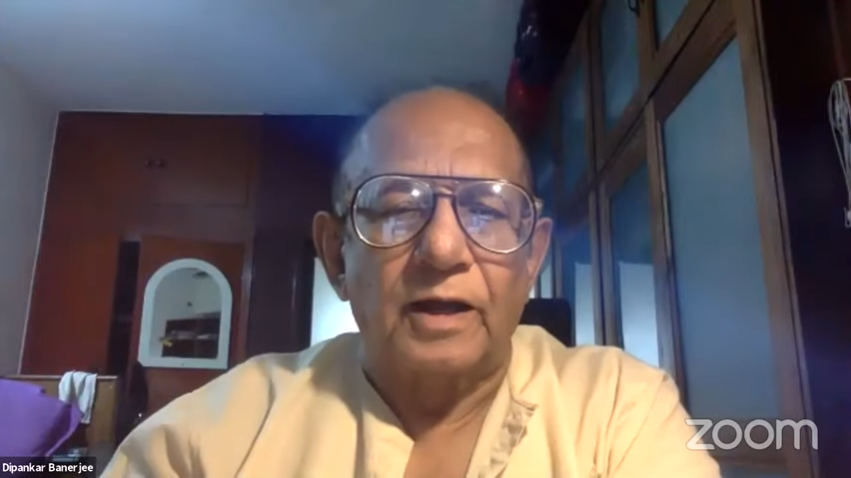 CONFERENCE ON DOMESTIC GOVERNANCE IN CHINA