China-US competition in the digital age differs from US-Soviet rivalry during the Cold War. The competition between them is driven by technology superiority rather than ideological expression. Therefore, it will be less possible for them to fall into proxy wars. In the digital age, major powers will accumulate wealth by developing a digital economy, and their national security will rest heavily on cyber security technology. China and the US will compete for digital superiority by scientific invention, which is based on producing more scientists and engineers than the other side. For the sake of global digital influence, China and the US will compete for international digital markets and political friends. Because East Asia will have the largest share of the global digital economy, it will be the core region of China-US competition. East Asia will hence become the region that replaces Europe as the world center within the next ten years. Faced with China-US digital bipolarity, most countries of the world will adopt a hedging strategy toward China and the US. China and the US will likely respond to this situation according to every country’s policy on electronic communication technology. That is to say every country's attitude toward China and the US’s digital technology will play a crucial role in bilateral relations.The world will not witness a new Cold War but a digital age, where policy makers are tested by a grand new situation in human history.

Dr. Yan Xuetong is a Distinguished Professor of Tsinghua University and a member of the Russian Academy of Sciences. He is currently Dean of the Institute of International Relations at Tsinghua University and Secretary General of the World Peace Forum. He obtained his Ph.D from the University of California, Berkeley in 1992 and was named as one of world's Top 100 public intellectuals by the American journal Foreign Policy in 2008. He has been the only political scientist listed in Most Cited Chinese Researchers by Elsevier since 2014. Some of his books have been translated into English, Japanese, Korean, Farsi, and Albanian. Prof. Yan recently authored a paper titled 'Bipolar Rivalry in the Early Digital Age' that can be accessed here. 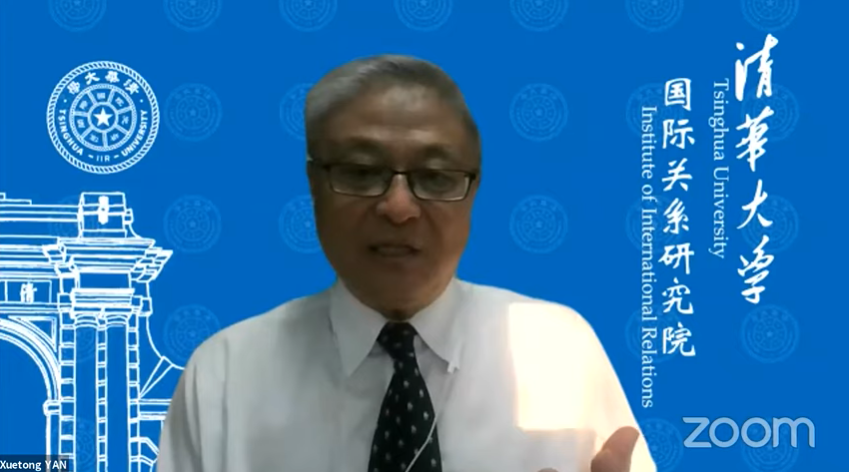 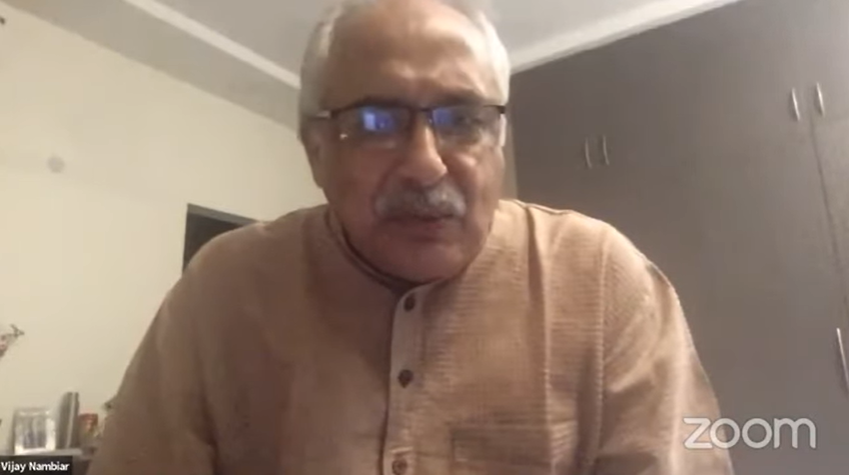 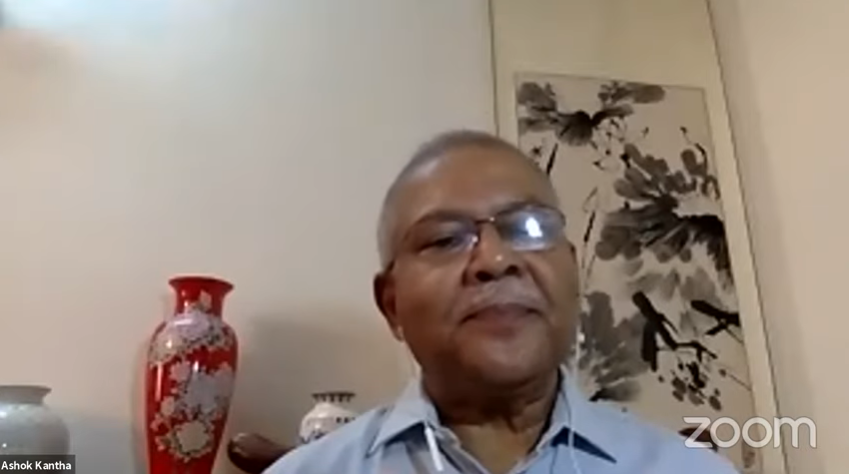 Wednesday Seminar | The Comrades and the Mullahs : China, Afghanistan and the New Asian Geopolitics | 11th May @ 3:00 PM IST | Zoom Webinar