Conversation | Impact of COVID-19 on China 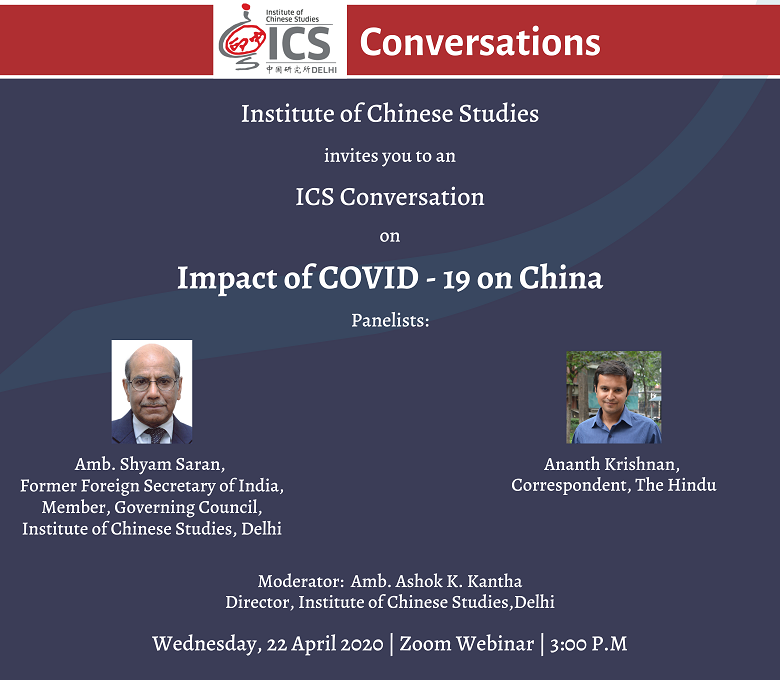 Please register for the webinar here
Abstract
Four months into the Covid-19 outbreak, the pandemic with its epicentre in Wuhan, China has notably shifted the normal into unforeseen territory for China and the world. While China has managed to largely contain the domestic transmission of the coronavirus, its impact on the country’s politics, economy and society has been profound, far-reaching and still unpredictable. The ICS Conversation will explore the related issues, including implications of China’s handling of the pandemic for its image and its geopolitical aspirations amidst a vastly altered international context.
The Chinese political system has faced searching questions from within China and outside on its management of the outbreak in its early stages. What has been the impact of the pandemic on the leadership of Xi Jinping and the Communist Party of China? The Party's narrative on the outbreak before January 20 and post Xi's first public comments provides key indicators of what is transpiring. This narrative has also sought to counter widespread criticism in the West and elsewhere regarding China’s culpability for the pandemic due to its initial missteps and perceived opaqueness. What has been the impact of the sweeping shutdown from January 23 onwards on China's economy? How is the Party dealing with the trade-off of continuing restrictions to prevent a second surge of Covid-19 and the need to revive economic growth? What are the measures being adopted by China to stimulate the economy and domestic consumption with low external demand, leveraging its position as the first major economy to emerge out of the lockdown? How have ordinary people in Wuhan, Hubei and the rest of China dealt with the sweeping restrictions? What are the ramifications for the social compact at a time when the role of the state is seen as expanding to deal with the exigencies of the pandemic? What has been the role of the Chinese media in exposing the initial “cover-up” in Hubei and in reporting subsequent developments? Will China emerge stronger or weaker in the aftermath of the pandemic to pursue its regional and global ambitions and agenda? These and other linked questions will be examined in the course of the ICS Conversation.
About the Speakers
Shyam Saran: Shyam Saran is a former Foreign Secretary of India and has served as Prime Minister’s Special Envoy for Nuclear Affairs and Climate Change. After leaving government service in 2010, he has headed the Research and Information System for Developing Countries, a prestigious think tank focusing on economic issues (2011-2017) and was Chairman of the National Security Advisory Board under the National Security Council (2013-15). He is currently Life Trustee of India International Centre, Member of the Governing Council/Board of the Institute of Chinese Studies and Centre for Policy Research, a Trustee at the World Wildlife Fund (India) and Member of the Executive Council of the Federation of Chambers of Commerce and Industry (FICCI).He has recently published a book, How India Sees the World.
Shyam Saran was awarded the Padma Bhushan, the third highest civilian award, in 2011 for his contributions to civil service. In May 2019, he was conferred the Spring Order Gold and Silver Star by the Emperor of Japan for promoting India-Japan relations.
Ananth Krishnan: Ananth Krishnan is a journalist with The Hindu in Chennai. He was previously the newspaper's China correspondent (2009-14) and headed the Beijing bureau for the India Today Group (2014-2018), reporting on China for India Today magazine and television. He was a Visiting Fellow at the Brookings Institution India Center in 2018, where he authored a research paper on China's investments in India, and AsiaGlobal Fellow at the University of Hong Kong in 2019, where his research focused on the Belt and Road Initiative. His reporting has taken him to all but three of China's 33 provinces and regions, and has particularly focused on India-China relations and China's foreign policy. 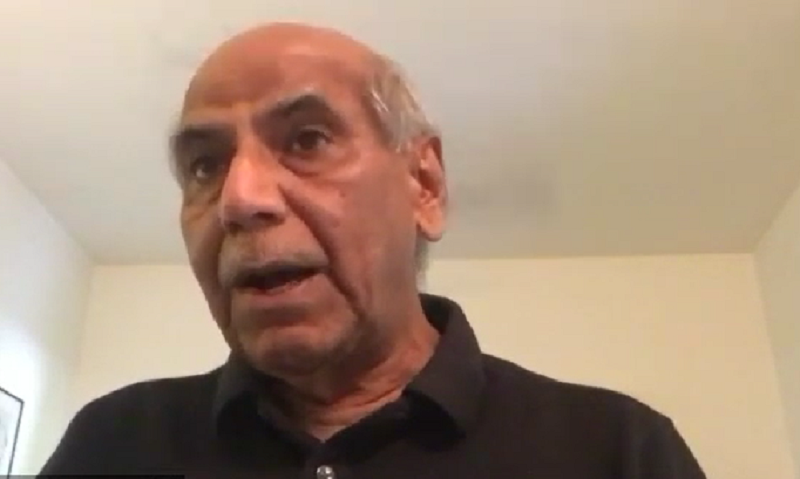 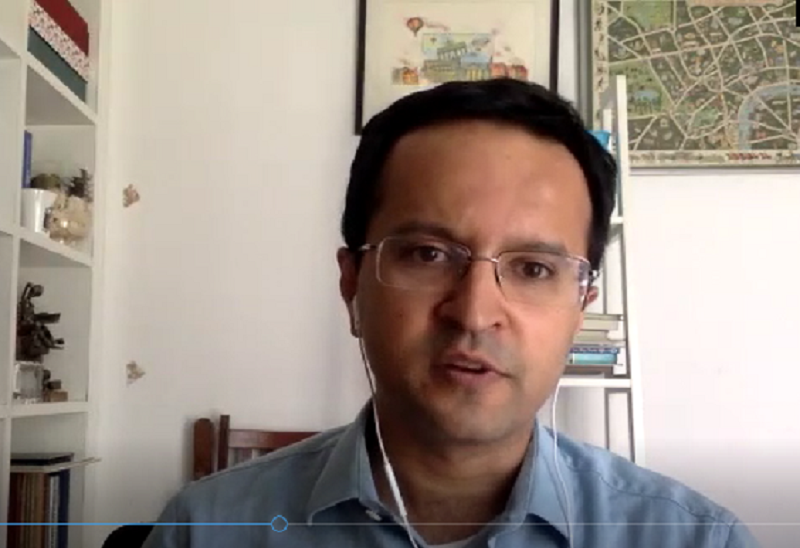 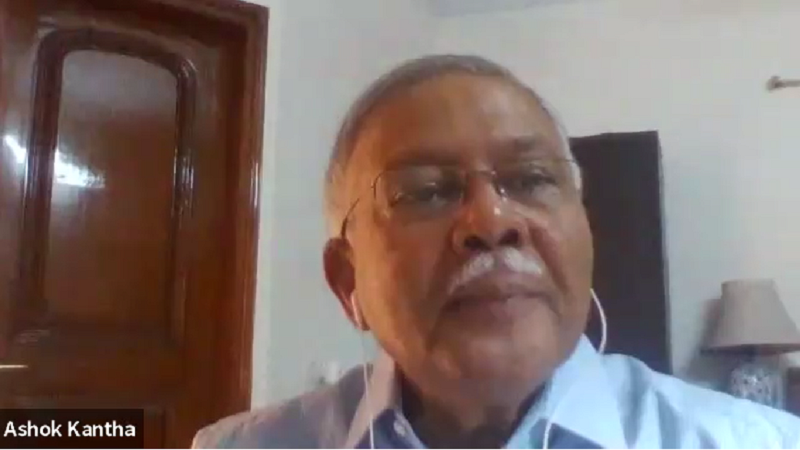