India should Show Buddhist Links to Win War of Soft Power Against China
China is leveraging its connect with Buddhism to influence the world. Unless India steps in and asserts itself as the land from where the religion originated, it might lose this war of soft power, asserted Amitabh Mathur… Read more

The need for a comprehensive and holistic review of India’s Buddhist outreach policy from a long-term perspective vis-à-vis China’s concerted efforts to emerge as the leader of the Buddhist world has been felt for some time. In recent years, China has invested heavily in Buddhism in order to reach out to countries in Southeast and South Asia and the Chinese diaspora. China has also proactively worked towards establishing and asserting leadership of the Buddhist world through International Buddhist bodies. With the help and support of Nepal and Pakistan, China has projected itself as the real inheritor of Buddhist legacy. China’s drive to appropriate Buddhist legacy and leadership is primarily necessitated by the need to address the post Dalai Lama situation. This is being sought through a multi-pronged Buddhist outreach and strategy. China has actively targeted the authority and supreme status of the Dalai Lama in religious matters of Tibetan Buddhism. China has encouraged finding reincarnations within Tibet and is known to be grooming a cadre of loyal reincarnated monks in Tibet. China is also known to have promoted sectarian schisms within Tibetan Buddhism. China’s strategic objectives to appropriate leadership of the Buddhist world and dictate the Buddhist narrative poses a challenge to India. Steps need to be taken to retain India’s primacy in the Buddhist world and to carry forward Government's thrust to Buddhism’s soft power. In the presentation, Mr. Mathur will look at the implications of China’s Buddhist outreach policy on India and deliberate on the possible ways to counter such a policy.

Amitabh Mathur is Advisor to the Ministry of Home Affairs, Government of India on Tibetan Affairs. An IPS officer of the 1977 batch, he came on deputation to the Cabinet Secretariat in 1981 and retired in 2014 as Director of the Aviation Research Centre. During his career, he interacted with and developed close relationships with important Tibetan monks and lineage holders. Mr. Mathur has been associated with the Indo-Japanese ‘Hindu-Buddhist Global Initiative for Conflict Avoidance and Environmental Consciousness’, the Delhi based International Buddhist Confederation, an umbrella organisation for global Buddhist organisations as well as the Ulanbataar, Mongolia based Asian Buddhist Conference for Peace. 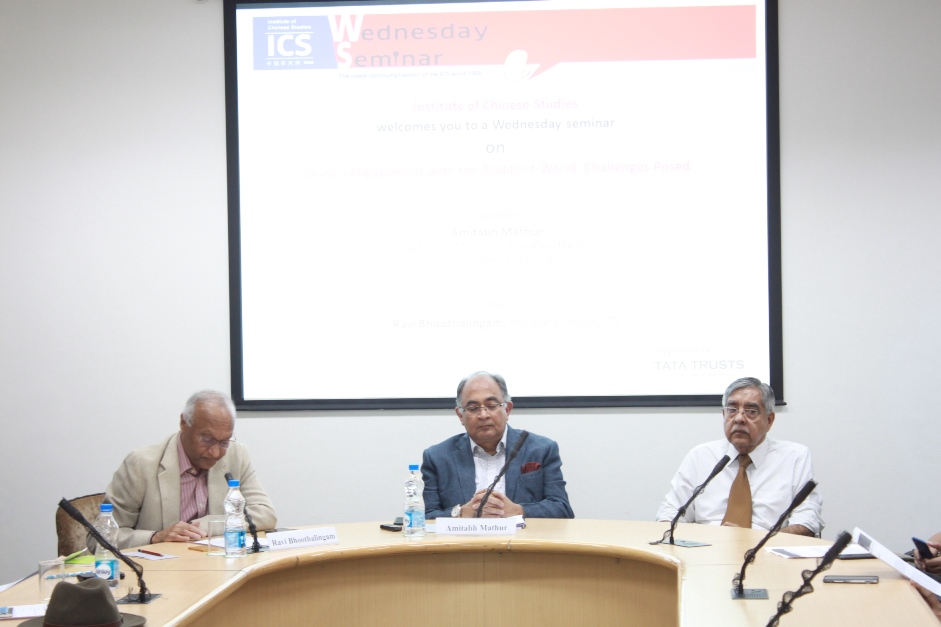 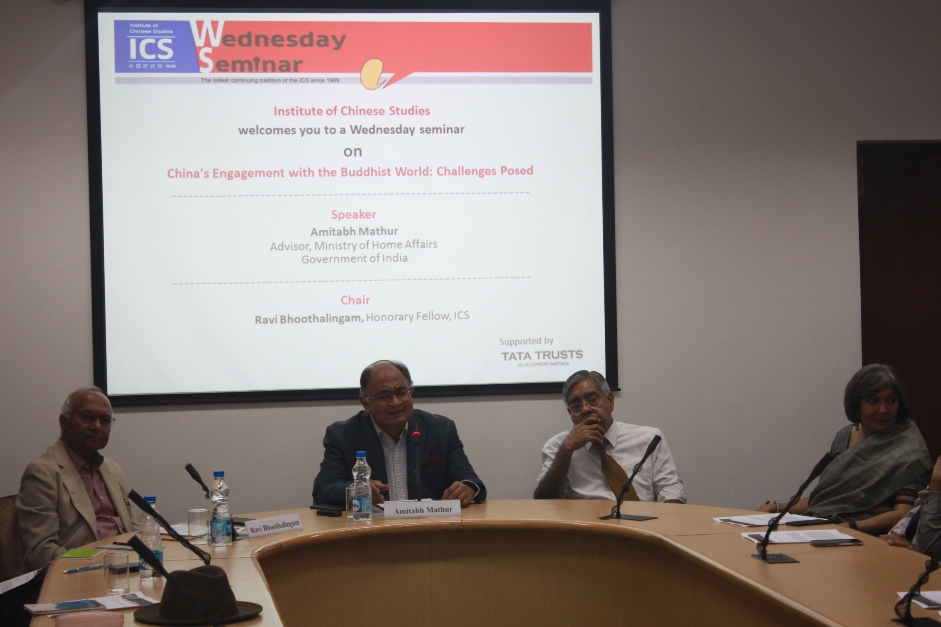 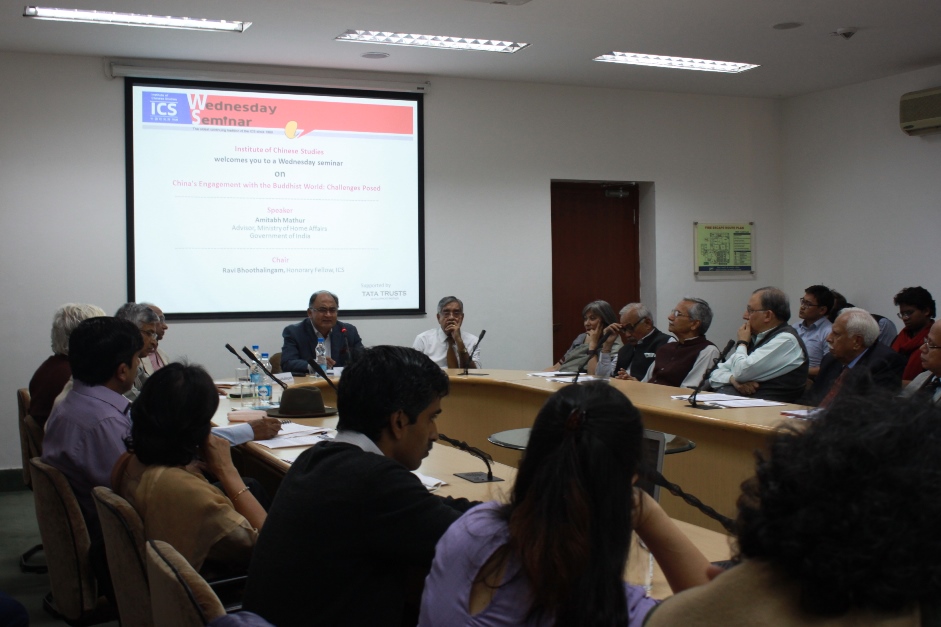 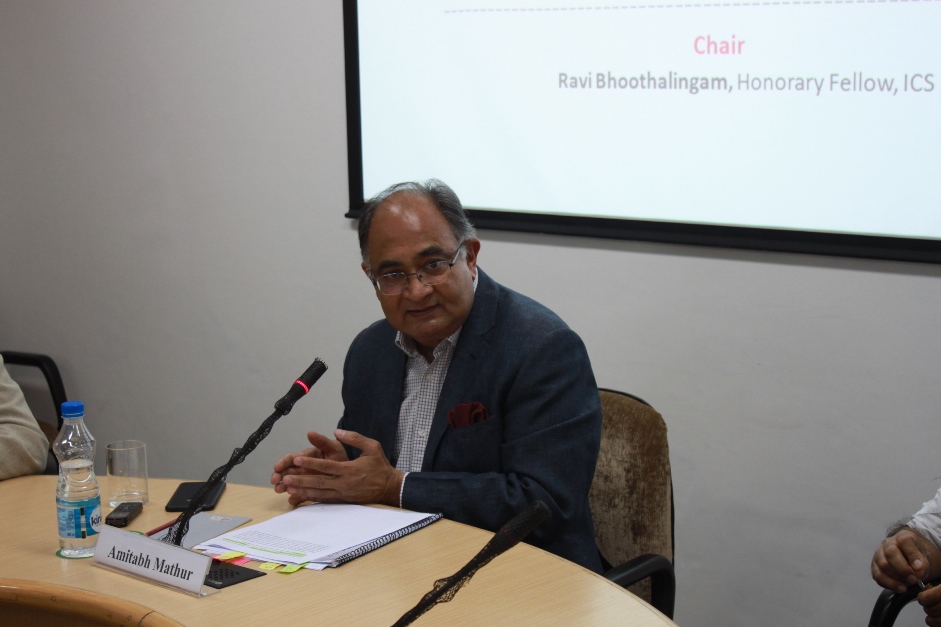 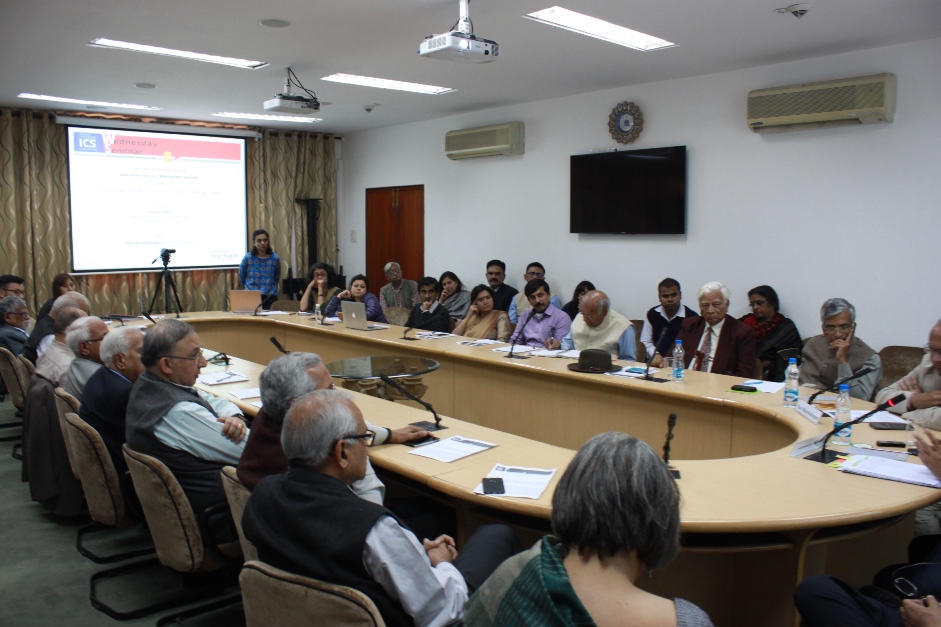 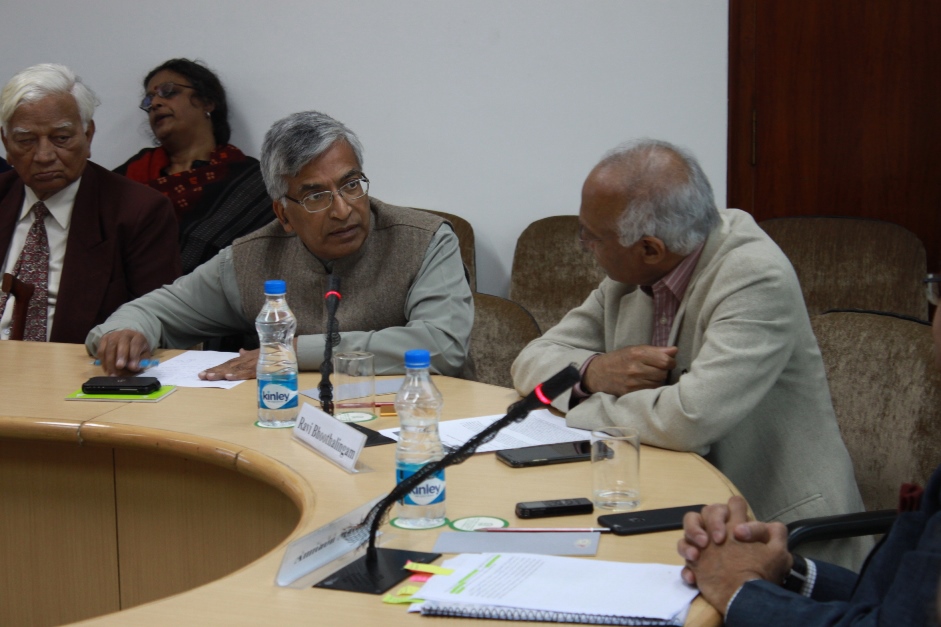 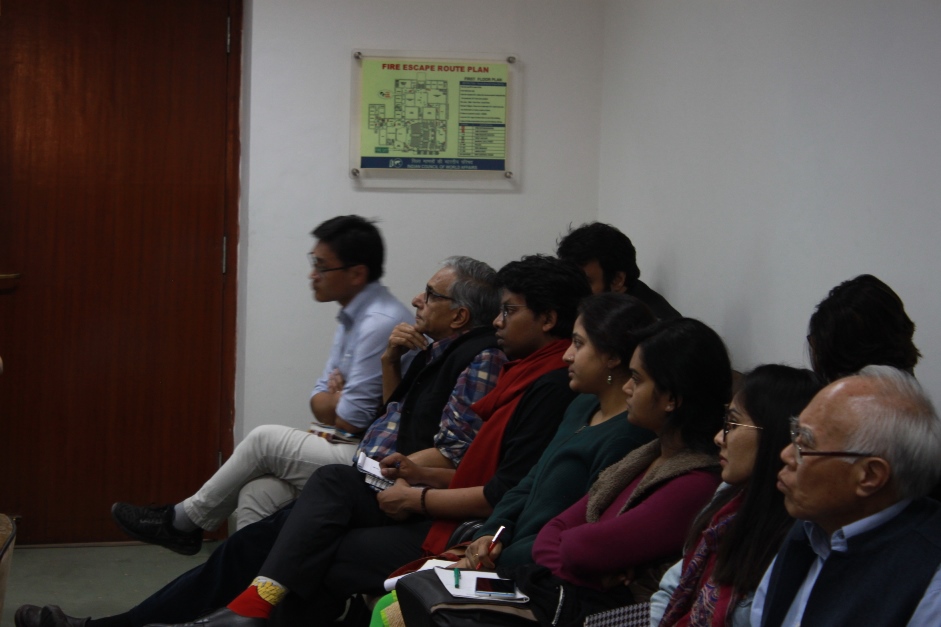 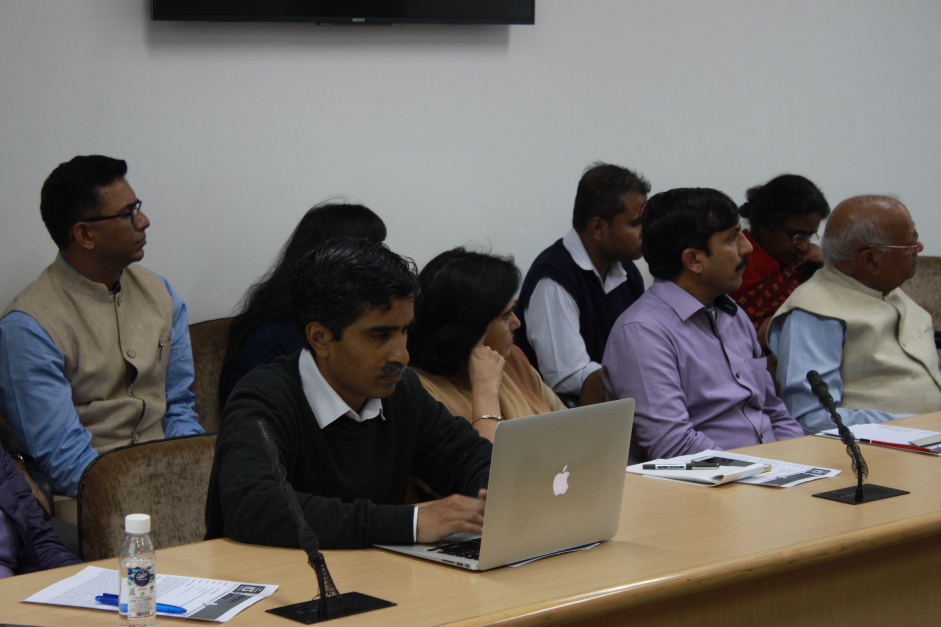 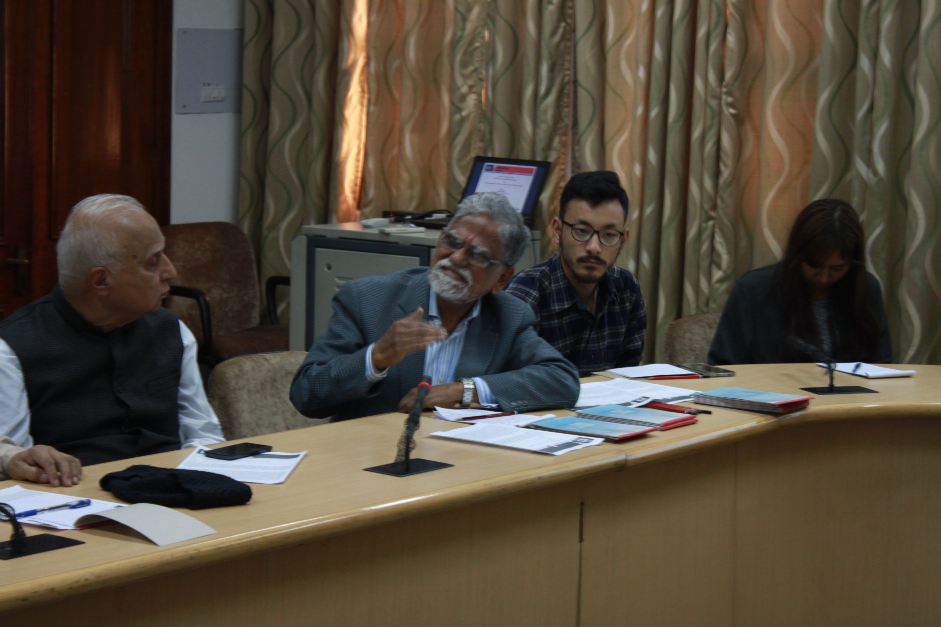 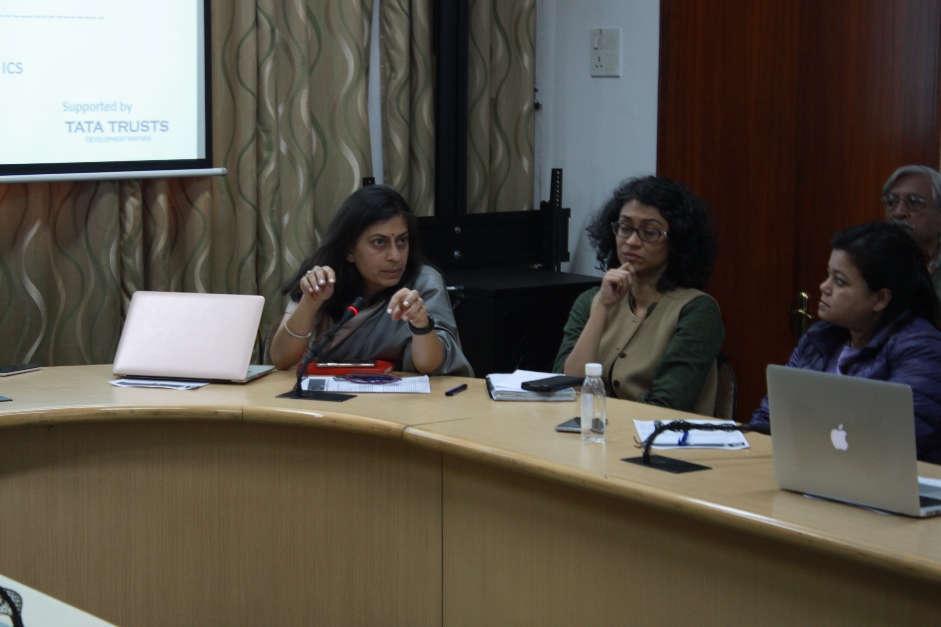 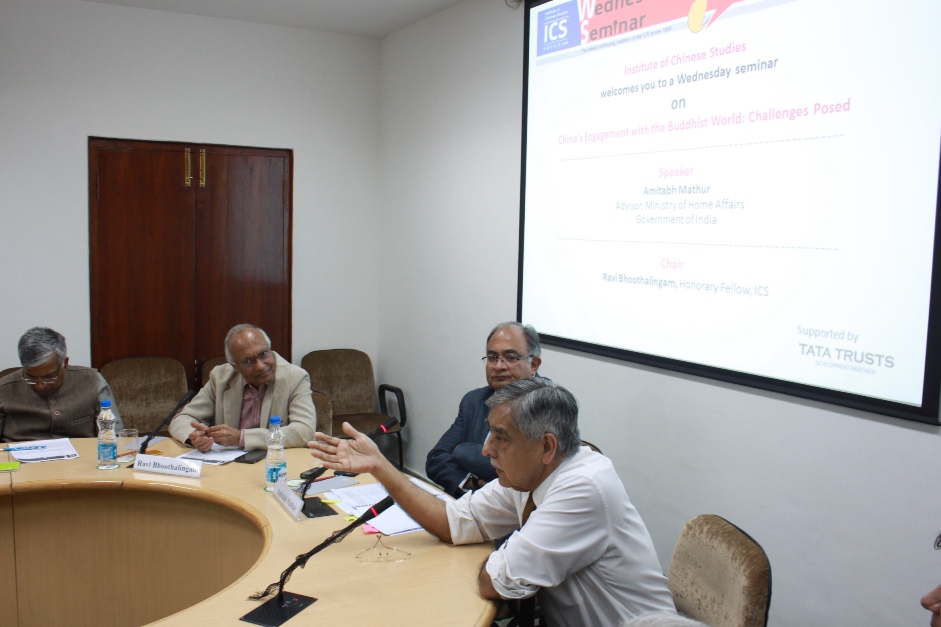 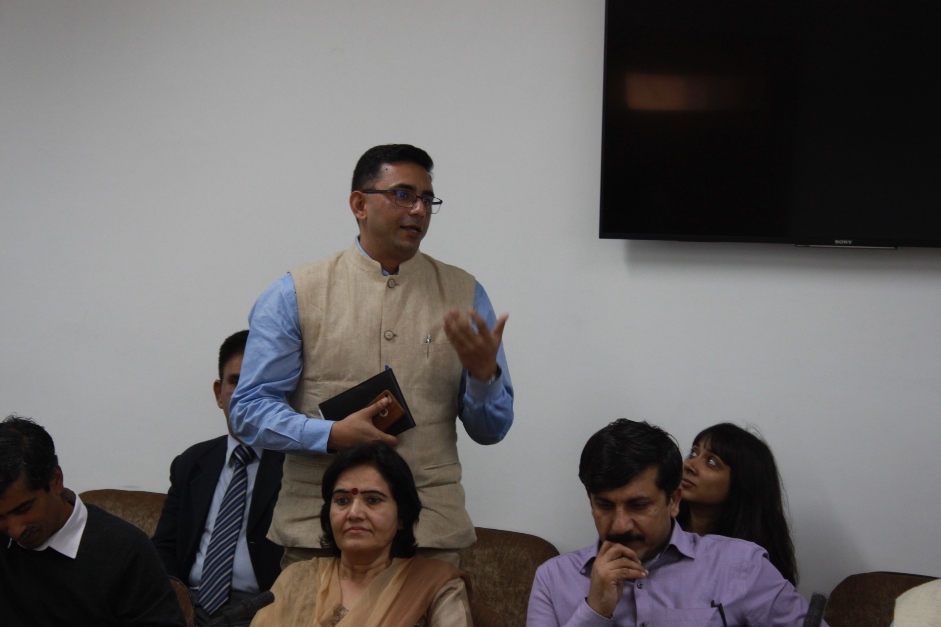 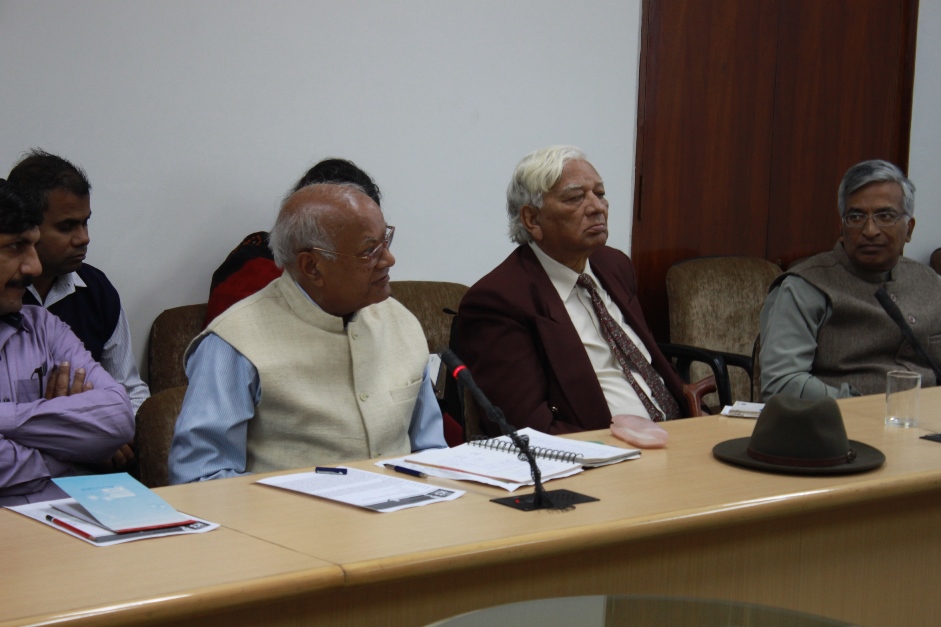 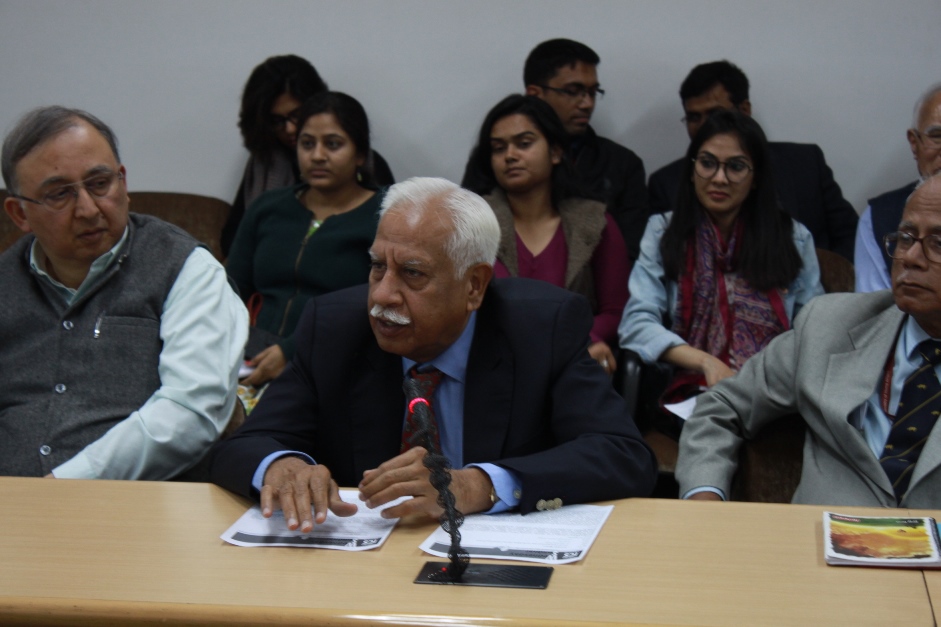 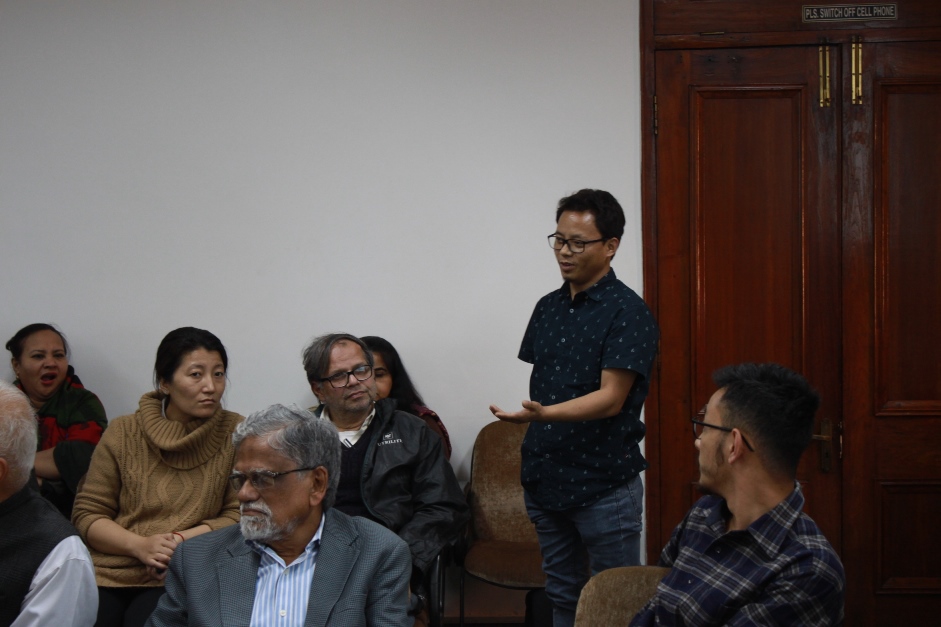 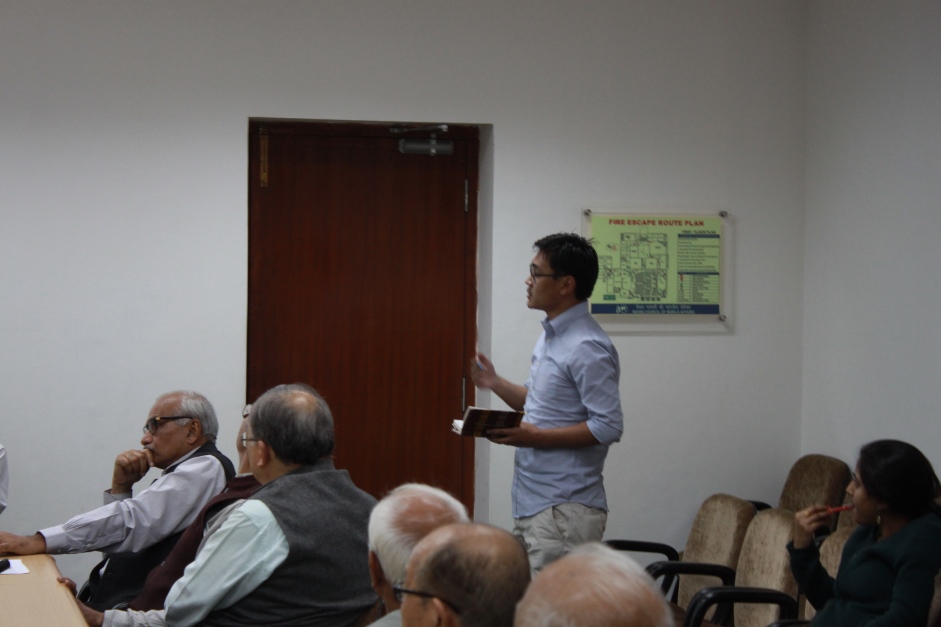 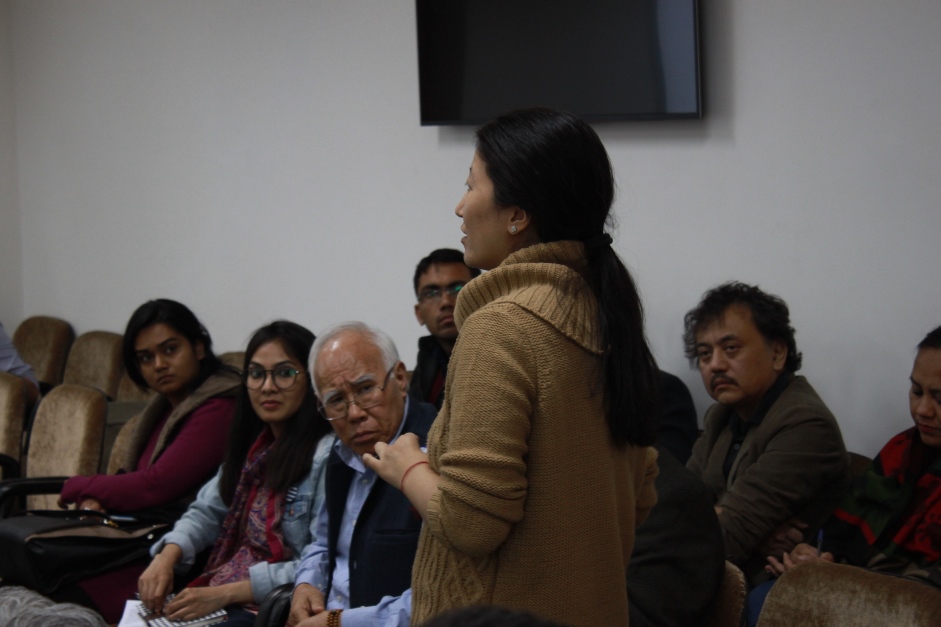