China's science, technology and innovation ecosystem, which has been forming for 40 years, asserts itself today in an unprecedented way. This situation already has a major impact on the global scientific ecosystem. What are the interactions between science, innovation, and political power in China and how can these relations be qualified? Will the current Chinese socio-political regime favour or act as a constraint on China's ambitions to become a great power of science and innovation? The research outcomes are to understand how scientific ecosystems develop nowadays and to analyse the challenges associated with new scientific powers, using China as an example.

Professor Stéphanie Balme  is Dean of Undergraduate Studies at Sciences Po. She has also been the program director of Sciences Po’s research group “Law, Justice and Society in China” since 2006, and the scientific advisor for the “China and East Asia” concentration at PSIA/Sciences Po. In addition, she was a Visiting Professor at Columbia University and both a Visiting Professor and Research Associate at Tsinghua University and at the Chinese University of Hong Kong. She is a co-founder of ‘Sino-French Rule of Law Dialogue’.

Professor Balme is among the founding members and now vice-president of the European China Law Studies Association (ECLS) based in Hamburg (Germany) as well as a board member of the GIS/CNRS Asia Pacific Group (Paris). A research associate of the Institute of High Studies on Justice (IHEJ) of the French Ministry of Justice, she is also a senior reviewer at the Hong Kong Research Grants Council (2012 to present) and consultant for international organizations and think tanks such as UNDP, the European Union, World Bank, China Policy and Asialyst. In the past, she has been the head of the delegation of the Civil Law Initiative (Fondation pour le Droit Continental) in Beijing (2009–2010); co-director of the European Study Group on Contemporary Viêt Nam/Sciences Po (2002–2006) and a delegation member of the China Adoption Team for the NGO “Doctors of the World” (Médecins du Monde) in Paris (1996–1998). She has taught in France, Belgium, mainland China, Hong Kong, the United-States, Canada (UQAM and UBC) and New Delhi (Ashoka University). 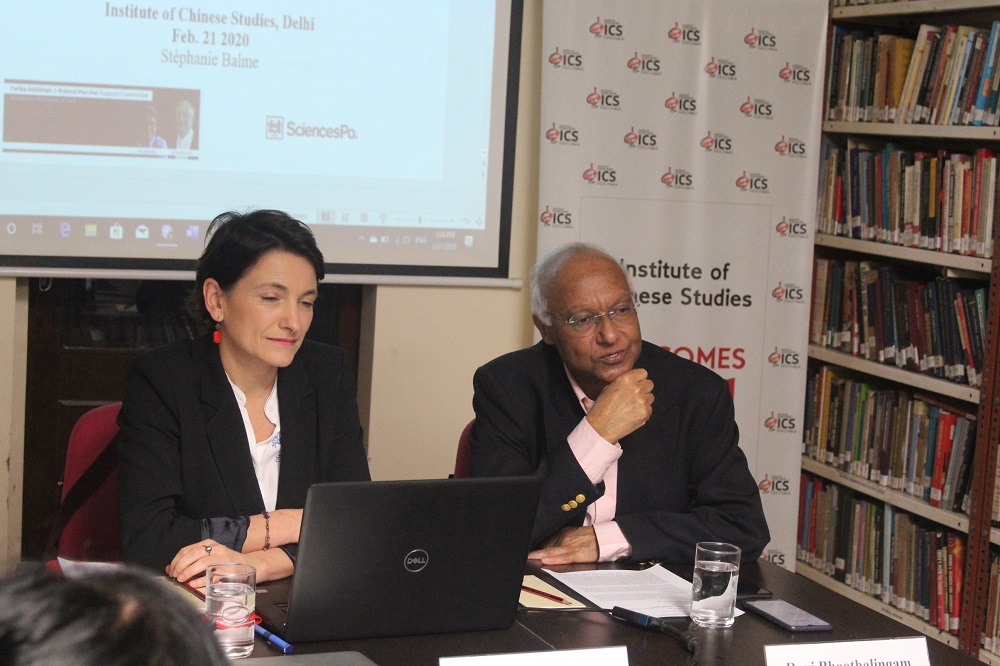 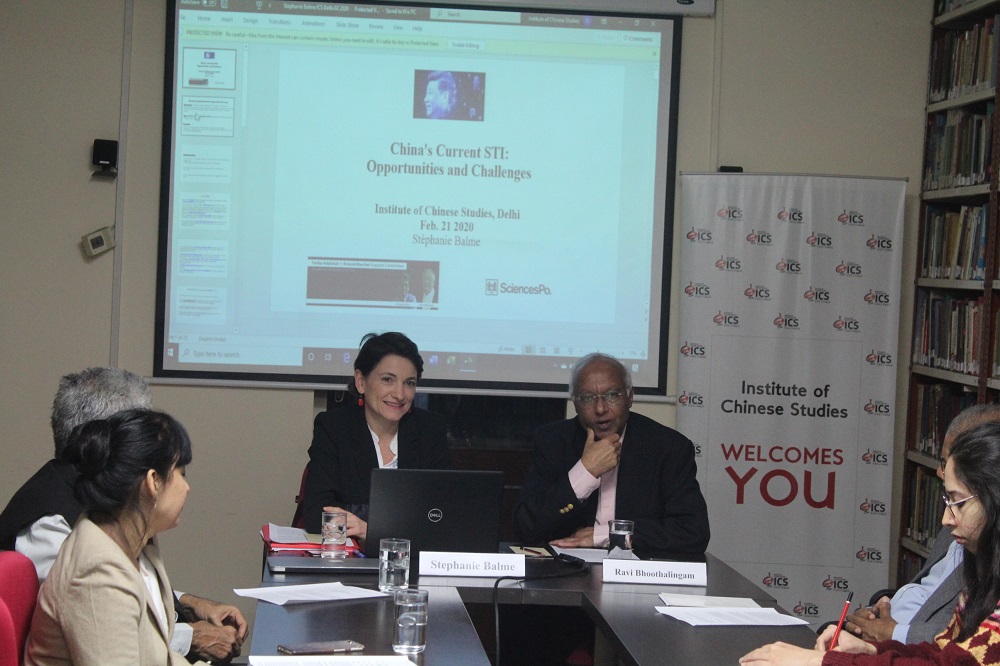 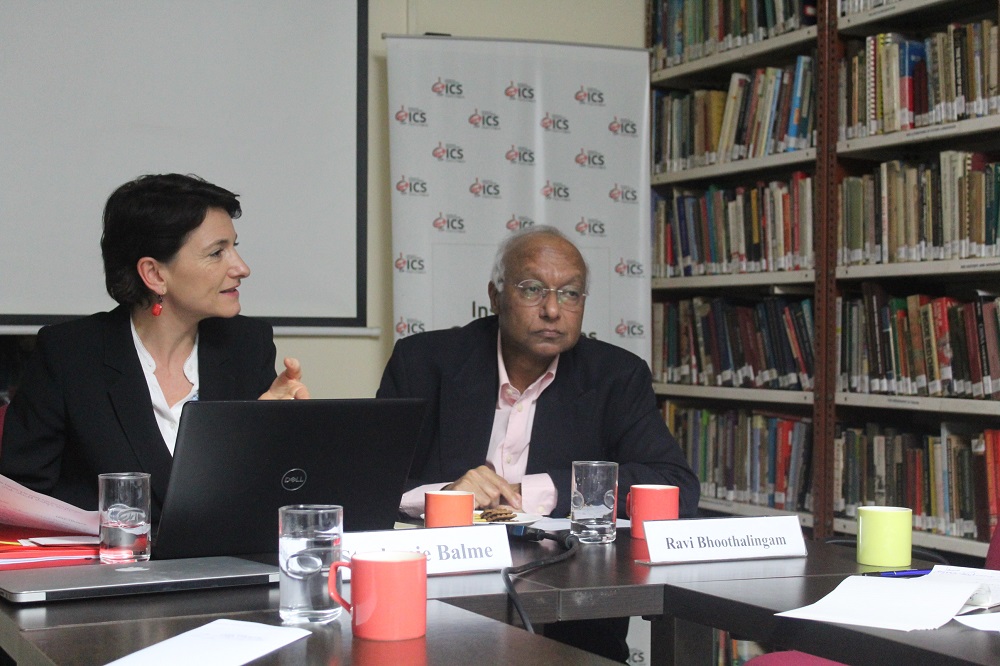 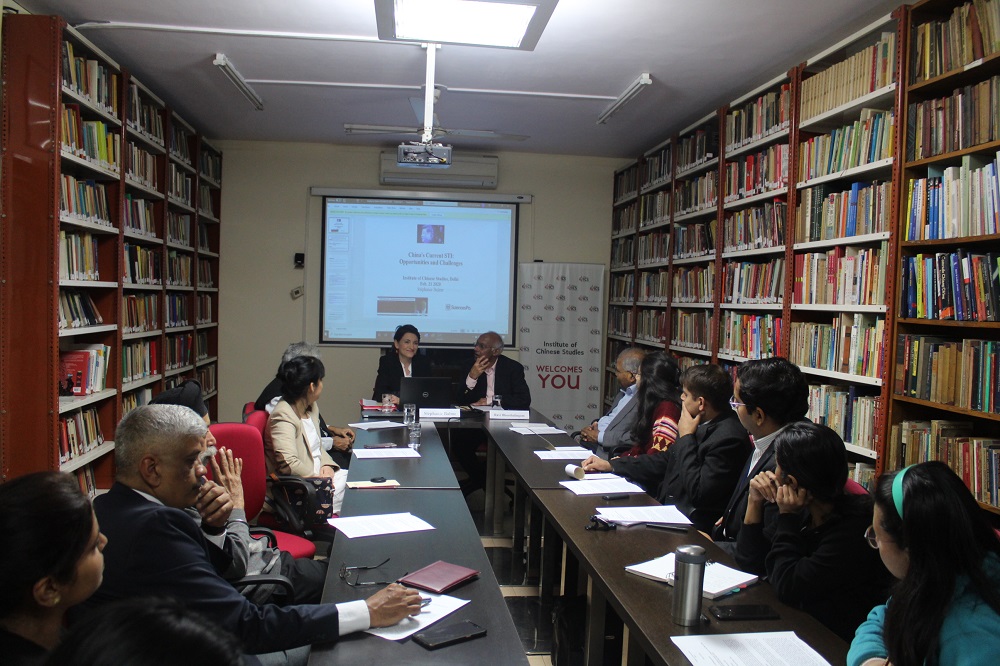