Abstract
In less than a decade, China built the largest bullet train network in the world. These bullet trains, reaching speeds of 350 km/h, connect over 80% of Chinese cities with a population of 2 million or greater and have changed the lives of many who rely on fast, punctual train travel for work, domestic tourism, and to return home for Chinese New Year. How was China able to build this high-speed train network? What were the steps involved in such an ambitious project? Is it India’s turn next?

About the Speaker
Kyle Chan is a PhD student in the Department of Sociology at Princeton University. He received his bachelor’s degree in economics from the University of Chicago and his master’s degree in political sociology from the London School of Economics. His research focuses on state capacity and development in China and India with a focus on infrastructure development and railways. 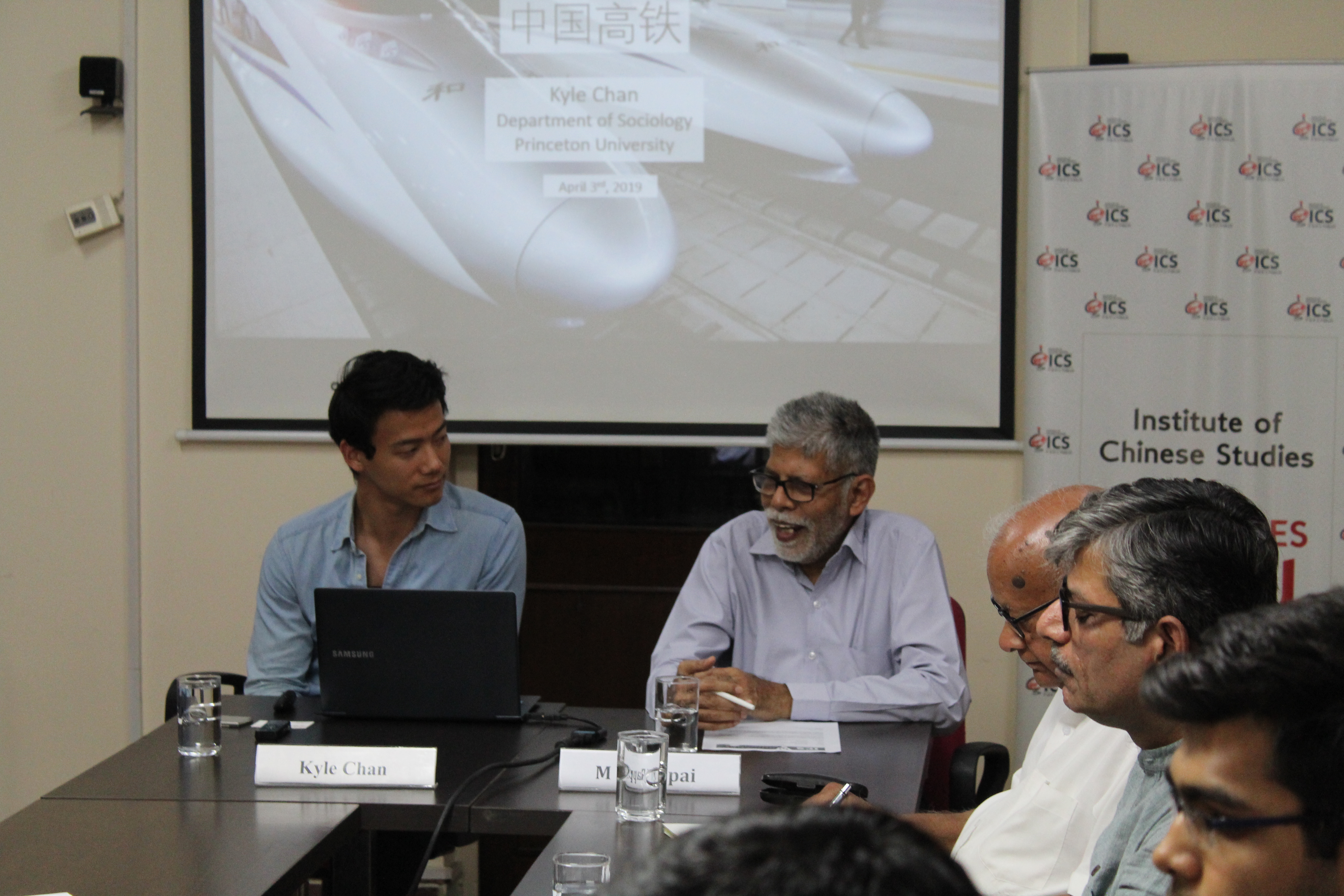 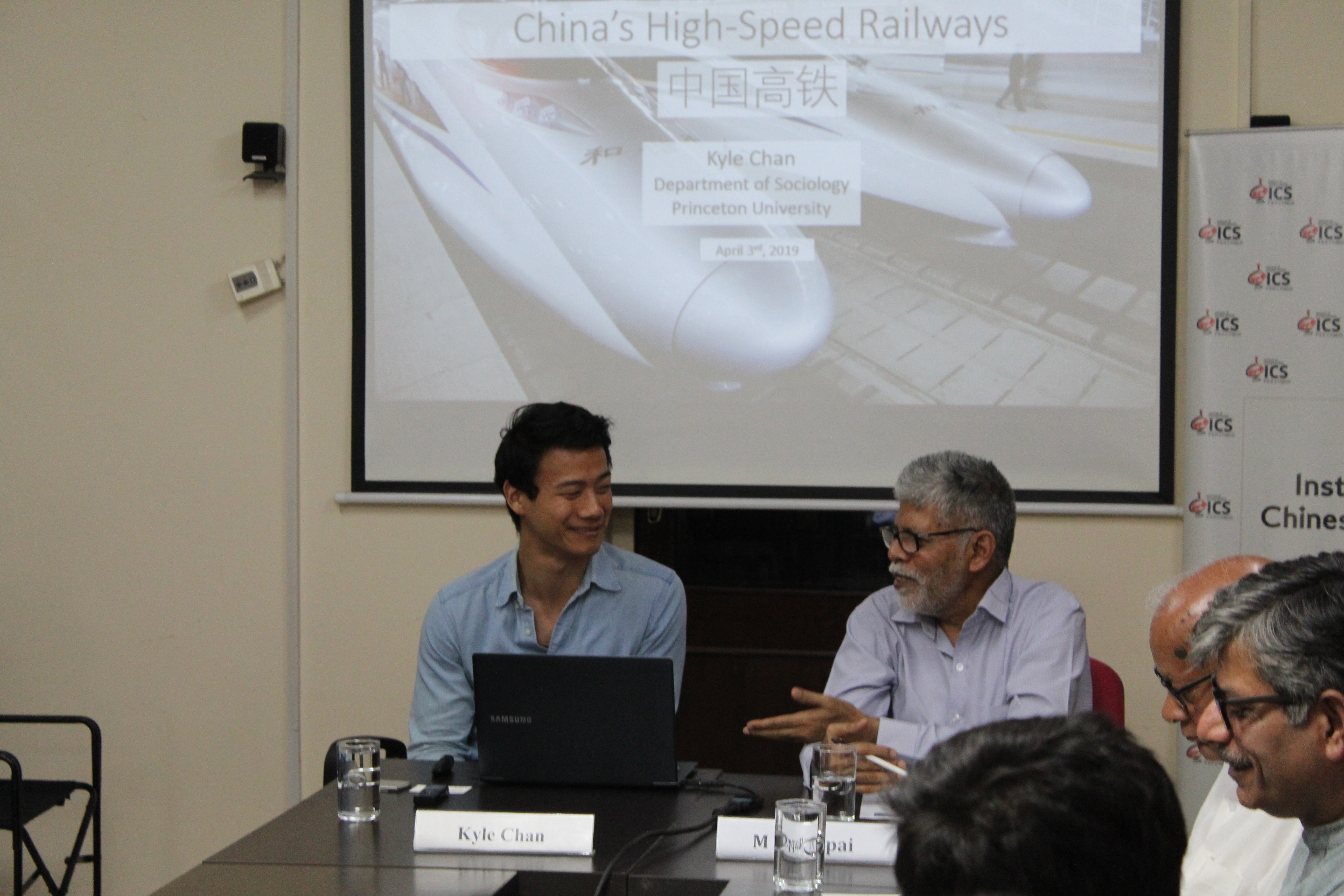