Belt and Road Free and Open Indo-Pacific: Are they Compatible?

How should we define the Belt and Road Initiative? Takahara argues that the Chinese have a genius for formulating constellational concepts that are attractive but intangible, and BRI is one of those. What we should focus on are the tangible stars, namely, the projects, which can be shared with another constellation called the Free and Open Indo-Pacific Vision. If President Xi Jinping of China expresses his willingness to cooperate with the latter, he and Prime Minister Abe Shinzo of Japan can demonstrate to the world that peace and cooperation remain as the “main melody” of international relations in the 21st century, at least in this part of the world.

AKIO TAKAHARA,  is Professor of Contemporary Chinese Politics at the Graduate Schools for Law and Politics and Dean of the Graduate School of Public Policy at The University of Tokyo.He received his DPhil in 1988 from Sussex University, and later spent several years as Visiting Scholar at the Consulate-General of Japan in Hong Kong, the Japanese Embassy in Beijing, Harvard University, Peking University, and at the Mercator Institute for China Studies. Before joining The University of Tokyo, he taught at J. F. Oberlin University and Rikkyo University. He served as President of the Japan Association for Asian Studies, and as the Secretary General of the New Japan-China Friendship 21st Century Committee. He currently serves as Senior Fellow of the Tokyo Foundation for Policy Research, Senior Adjunct Fellow of the Japan Institute of International Affairs, and Distinguished Research Fellow of the Japan Forum on International Relations. His publications include The Politics of Wage Policy in Post-Revolutionary China, (Macmillan, 1992), and Japan - China Relations in the Modern Era ,(co-authored, Routledge, 2017). 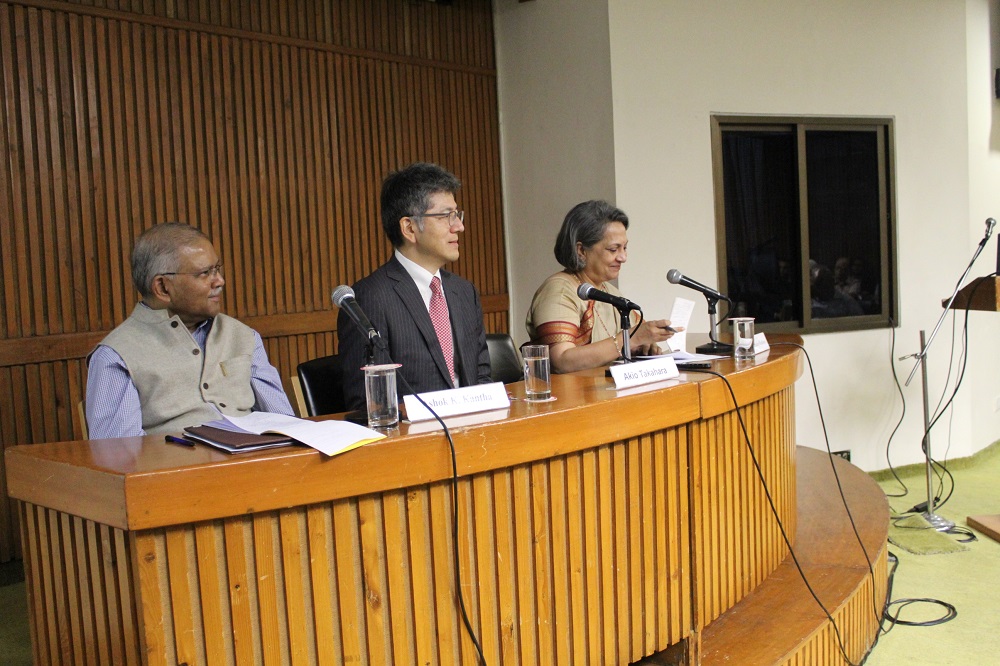 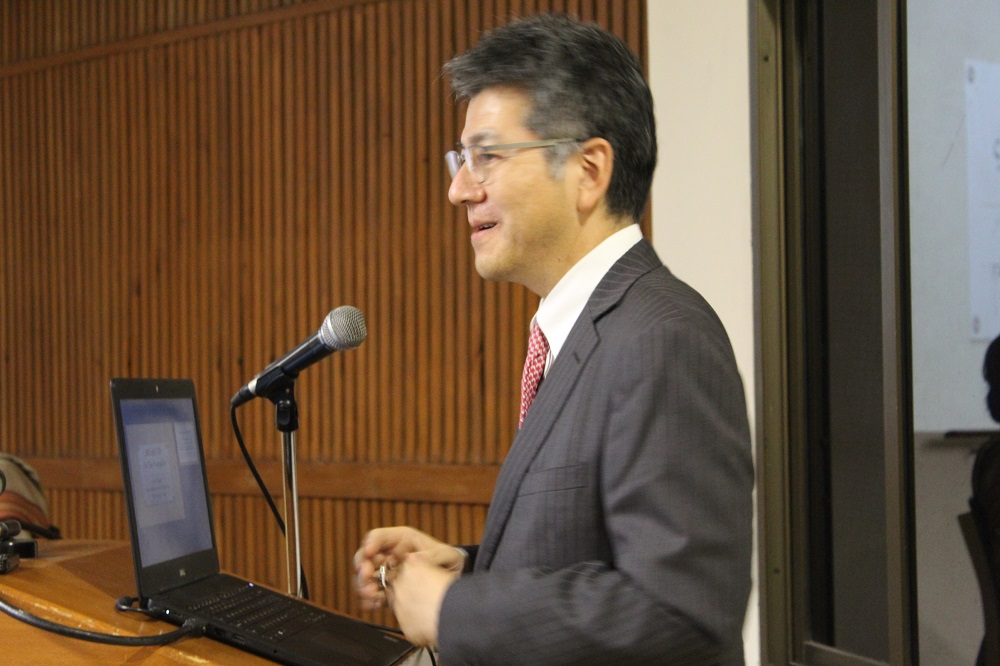 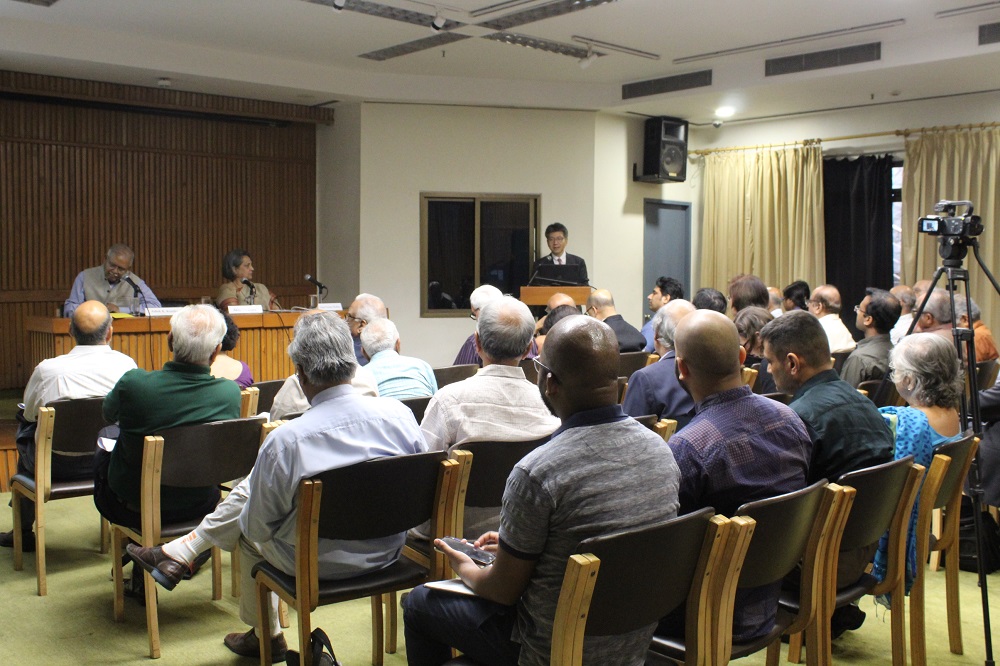 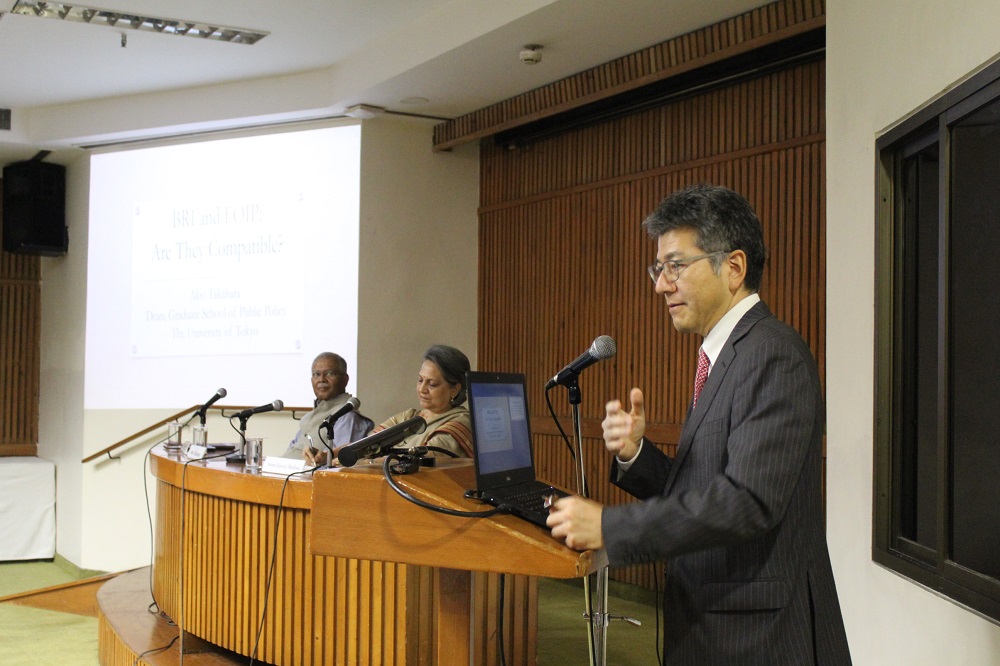