The India Forum on China @Goa (IFC), hosted by the Institute of Chinese Studies (ICS) and Konrad Adenauer Stiftung (KAS) in cooperation with Goa University, has developed as an annual international conference where eminent scholars, practitioners and policymakers from India and other countries hold in-depth deliberations on a topical theme pertaining to China in an Indian setting, keeping in mind Indian perspectives.

The ICS, Delhi and the India Office of KAS had organized the First India Forum on China @Goa at International Centre Goa on 15-16 December 2017 in cooperation with Goa University to explore the theme of ‘Deciphering China’s Quest for Global and Regional Leadership’. Given that it was held shortly after the 19th Congress of the Communist Party of China, the deliberations and outcomes of the Congress too informed the discussions at the Forum. Arguments pertaining to China’s ambitious Belt and Road Initiative (BRI), its efforts to fashion new institutions like the Asian Infrastructure Development Bank, its growing soft power capabilities and technological prowess were examined in great detail. Additionally, China’s increasingly expansive definition of its ‘core interests’, its expanding military capabilities, its evolving security doctrines and its assertive behavior as well as nationalistic temperament were considered. Furthermore, an examination of the limitations and constraints faced by China in the pursuit of its regional and global aspirations were also analyzed. The implications of China’s readiness to offer the Chinese path as worthy of emulation by other developing countries were also discussed.

The Second India Forum on China @Goa was organized from 7-9 December 2018 at Hotel Cidade de Goa, Vainguinim Beach, Goa. As 2018 marked the 40th anniversary of China’s reform and opening up, the theme of the conference was ‘Changing Drivers of China’s Economy’. The Second IFC @Goa brought together over forty experts to provide perspectives on several sub-themes including the ramifications from the structural rebalancing of China’s economy and its implications for India and other players. Experts also dwelt on the pressing question of what a confrontation with the US in the economic domain portends for a smooth rebalancing. Other sub-themes explored included Xi Jinping’s Innovation-Driven Development Strategy especially the 13th Five-Year Plan, Made in China 2025, AI 2.0 and Reimagining External Drivers of Growth in the context of the BRI. 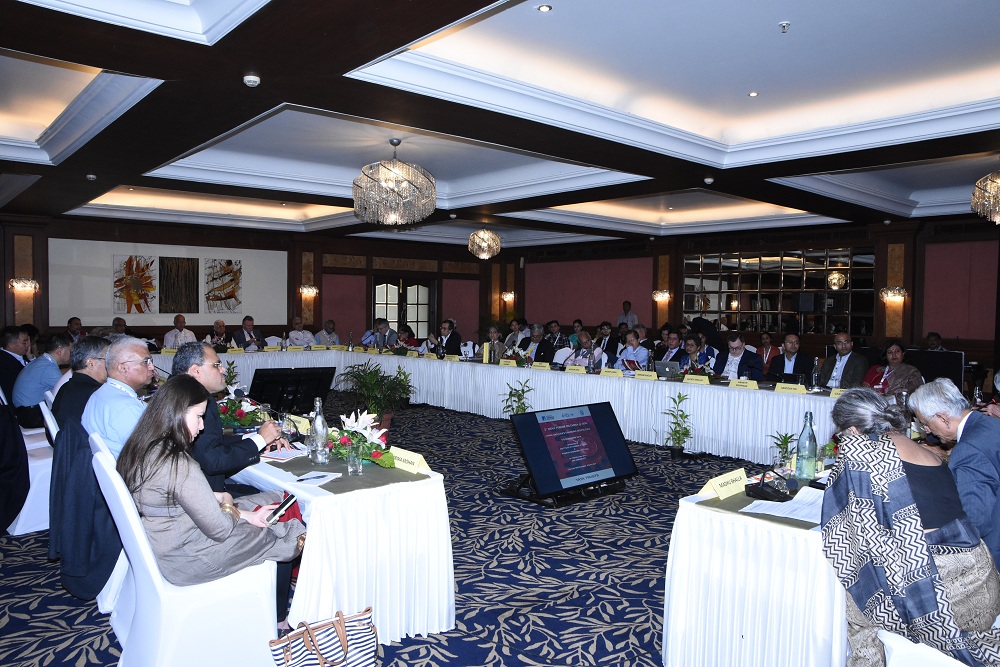 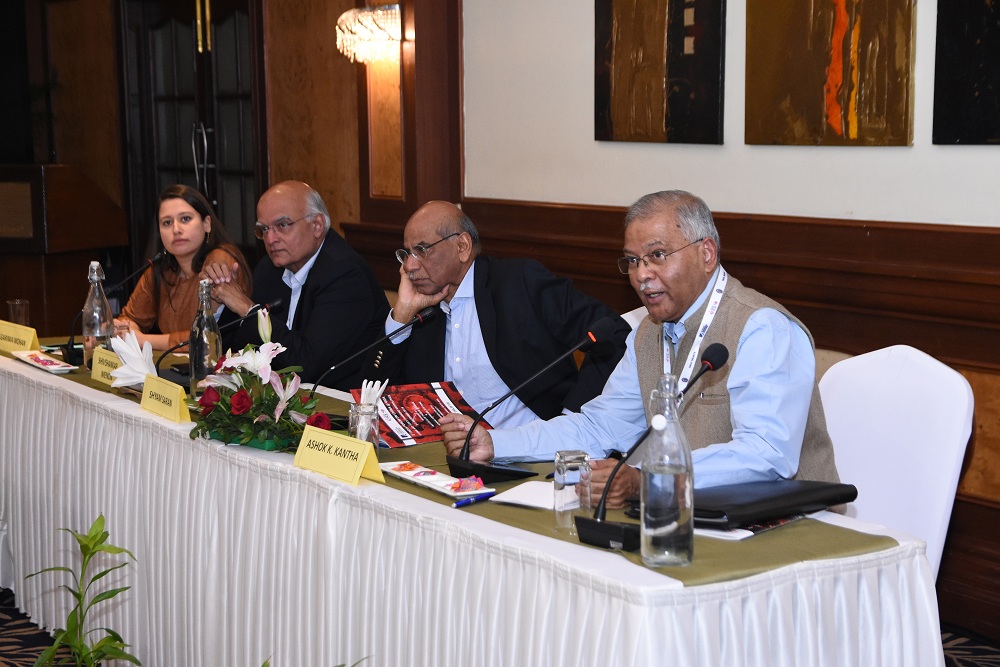 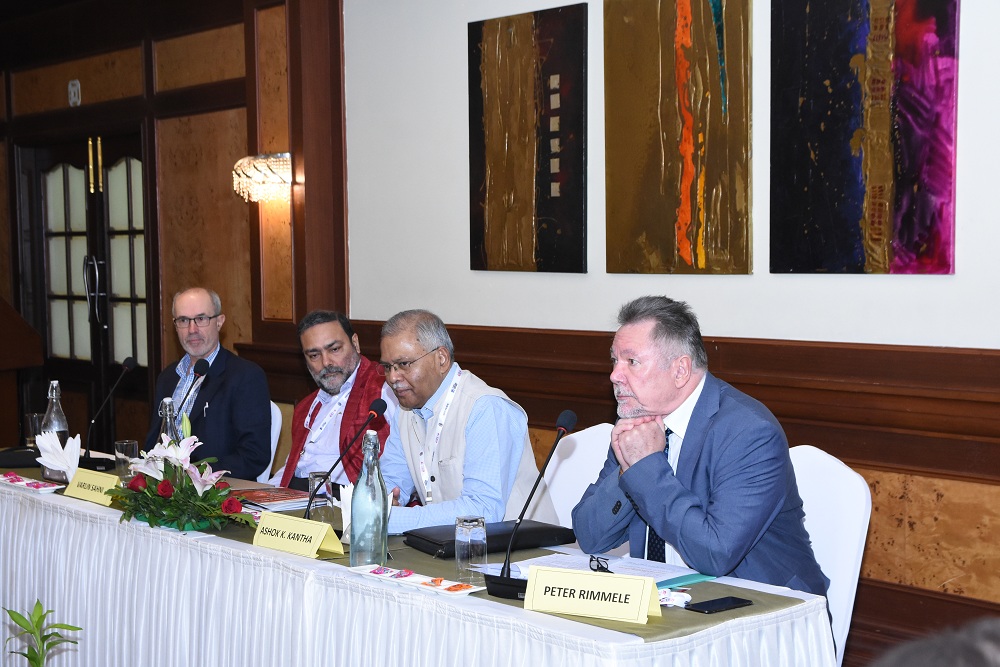 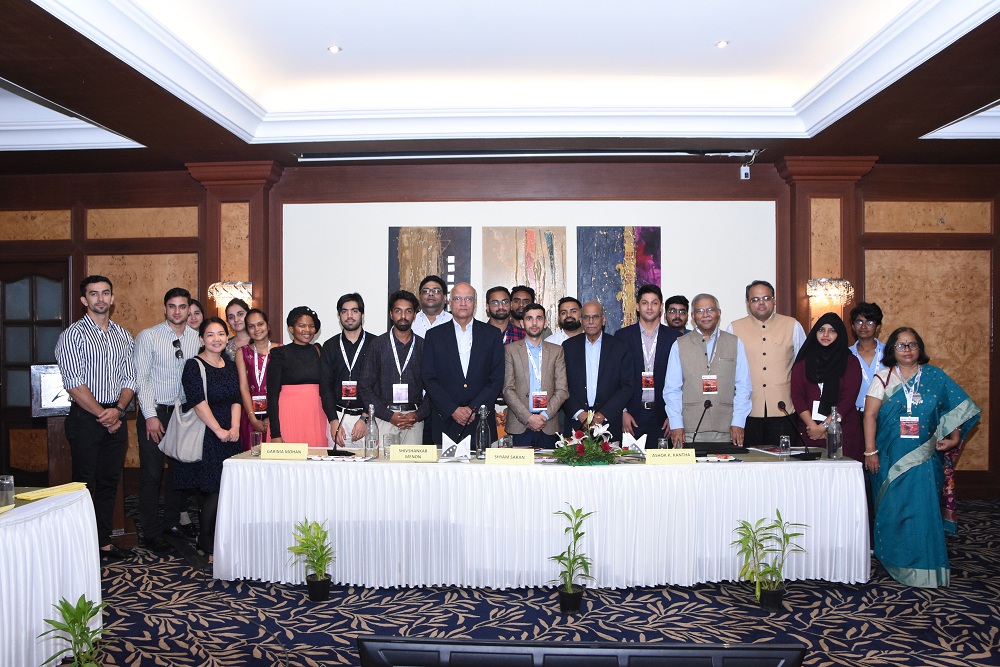