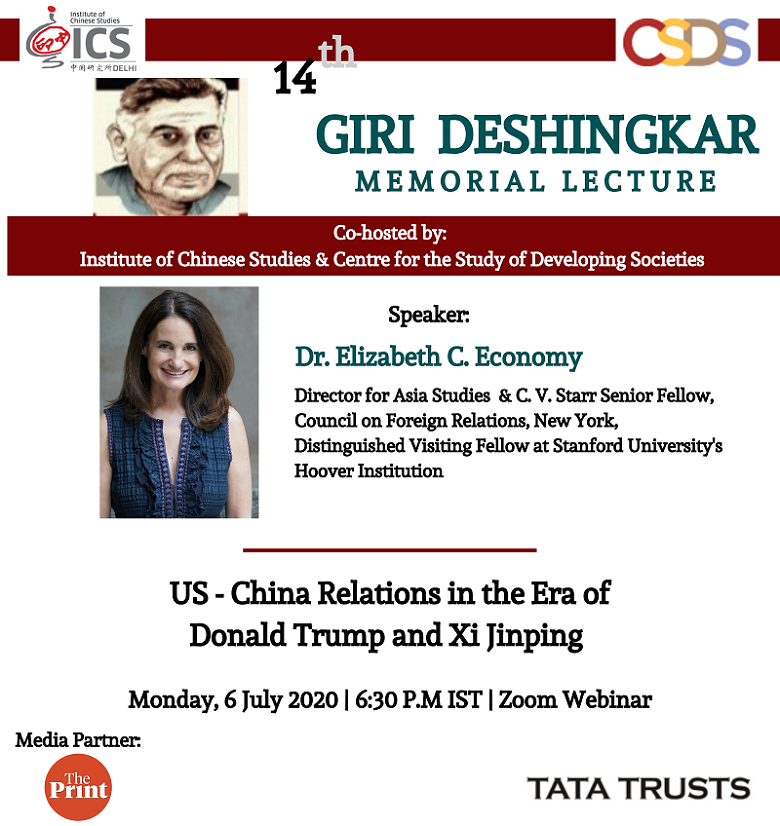 Abstract
Over the past several years, U.S.-China relations have deteriorated sharply. The two great powers are engaged in a profound competition over geo-strategic concerns, economic interests, and fundamental political values. Some political observers have gone so far as to raise the potential of a new Cold War. What domestic factors in each country are contributing to the ongoing and growing tensions between the United States and China? What measures might help arrest the current downward trajectory in the bilateral relationship? Dr. Elizabeth Economy will discuss these issues, as well as their broader implications for other countries and for the future role of China and the United States on the global stage.

About the Speaker
Elizabeth C. Economy is the C.V. Starr Senior Fellow and Director for Asia studies at the Council on Foreign Relations and a Distinguished Visiting Fellow at Stanford University’s Hoover Institution. Her most recent book, The Third Revolution: Xi Jinping and the New Chinese State, (Oxford University Press, 2018) was shortlisted for the 2019 Lionel Gelber Prize for the best non-fiction book in English on foreign affairs. She is also the author of the award-winning The River Runs Black: The Environmental Challenge to China's Future (Cornell University Press, 2004; 2nd edition, 2010), and By All Means Necessary: How China's Resource Quest is Changing the World (Oxford University Press, 2014), co-authored with Michael Levi. The River Runs Black was named one of the top 50 sustainability books in 2008 by the University of Cambridge, won the 2005 International Convention on Asia Scholars Award for the best social sciences book published on Asia, and was listed as one of the top ten books of 2004 by the Globalist as 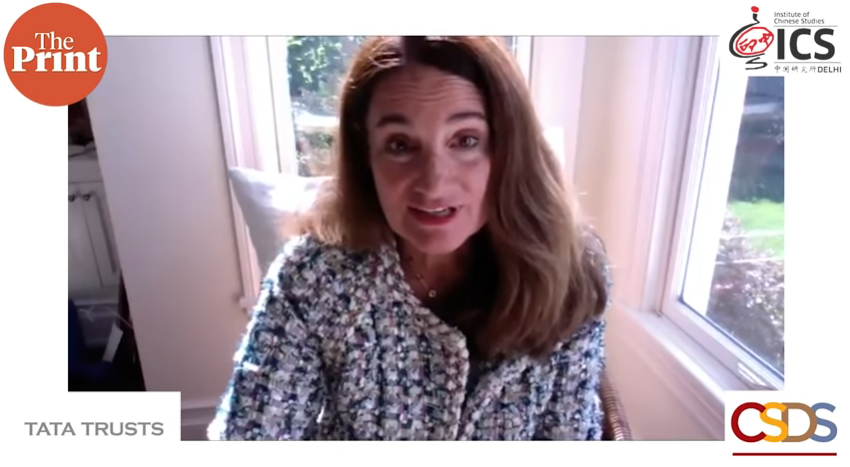 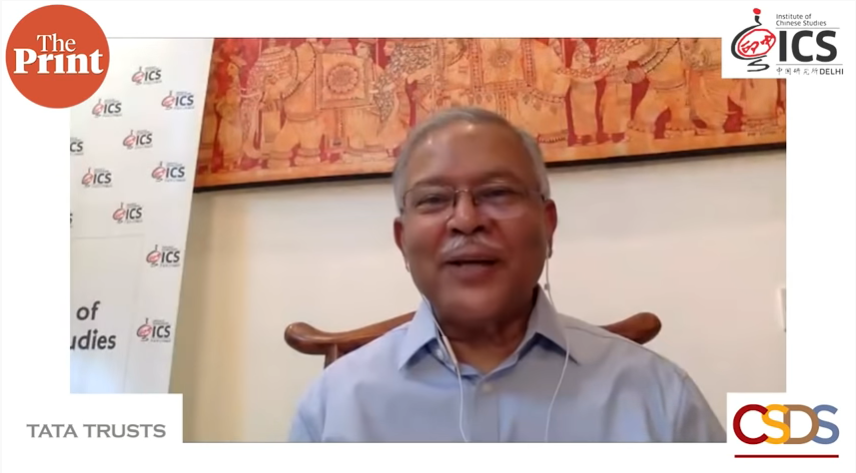 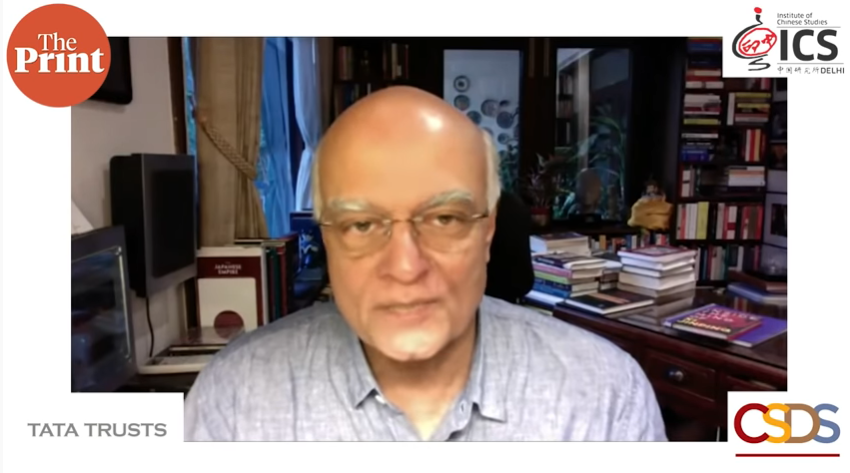 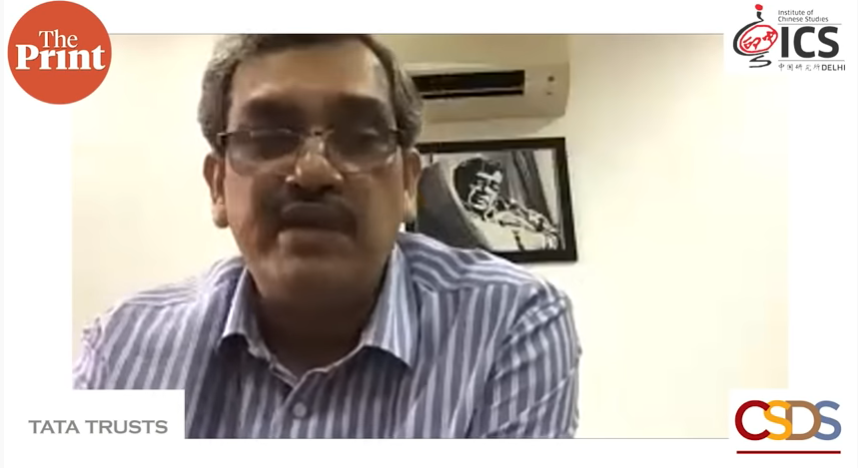